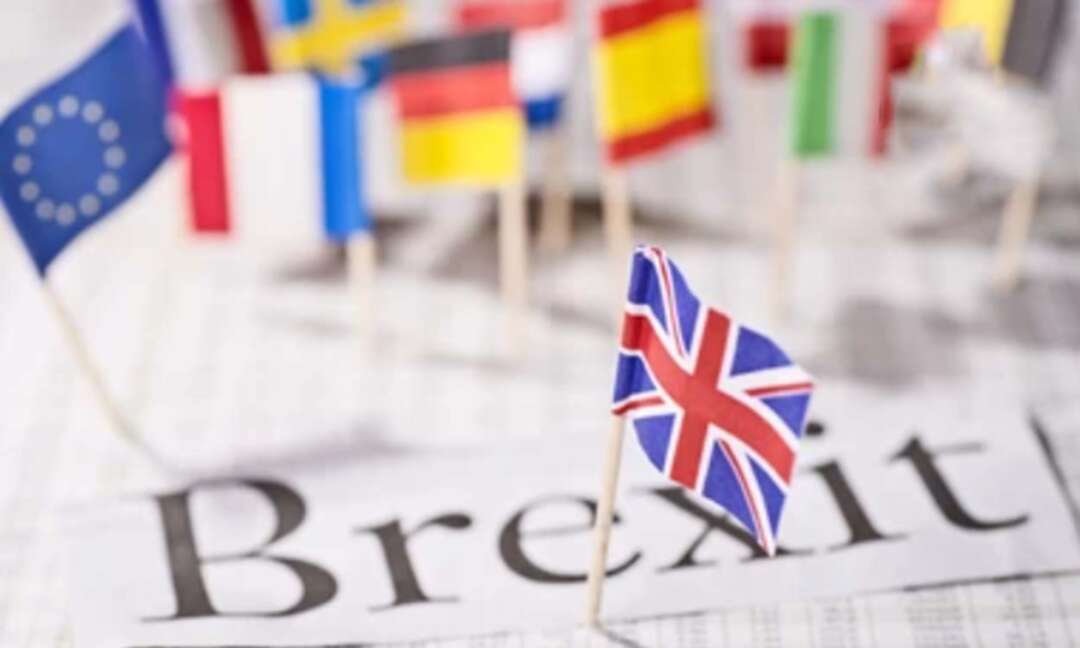 The US News reported according to Reuters, Britain warned the European Union on Monday it would trigger safeguard measures in their divorce deal if the bloc failed to agree to changes to smooth trade with Northern Ireland, saying the agreement had "come apart even more quickly than we feared".

According to the report, Brexit minister David Frost told the ruling Conservative Party's conference he would present a new set of legal texts to support the government's earlier proposals for change to the Northern Ireland protocol.

Frost did not say when the government would trigger what is known as Article 16 - allowing either side to take unilateral action if the protocol is deemed to have a negative impact - but British newspapers said he could move by the end of next month.

The EU has said the triggering of Article 16 would be "extremely unhelpful" and it would look at all options in response. 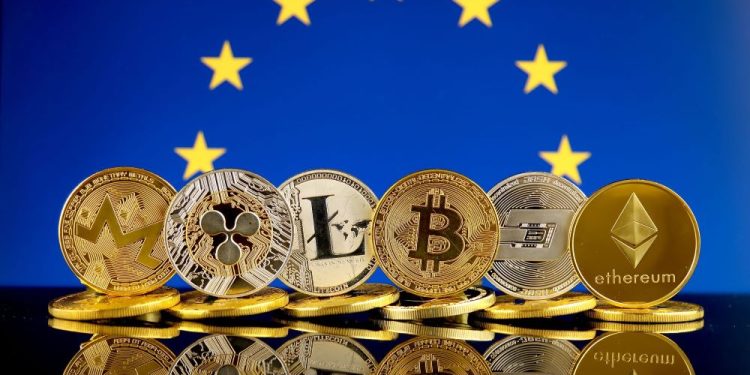 "Without an agreed solution soon, we will need to act, using the Article 16 safeguard mechanism, to address the impact the protocol is having on Northern Ireland," Frost told a sparsely populated hall at the Conservatives' annual conference in the northern English city of Manchester.

"That may in the end be the only way to protect our country - our people, our trade, our territorial integrity, the peace process, and the benefits of this great UK of which we are all part."

He told a later event that intensive talks with Brussels needed to start soon, saying Britain could not wait long although it would try everything before triggering Article 16.

Britain's Northern Ireland minister Brandon Lewis told the conference the reason the government had not yet triggered Article 16 was because it wanted to "negotiate a solution that is binding and sustainable".

Since Britain left the EU's single market at the beginning of this year, difficulties in sending some goods from the mainland to its province of Northern Ireland has prompted the government to repeatedly call for changes to the protocol.

The EU has repeatedly said it will not renegotiate a deal that was signed by both sides in good faith and has urged Britain to find solutions rather than resort to threats.

"We are working intensively to find practical solutions to some of the difficulties that people in Northern Ireland are experiencing and we intend to come forward with solutions soon," European Commission spokesman Daniel Ferrie told a news briefing on Monday.

Frost blamed the EU's "heavy-handed actions" for threatening the delicate balance brought by the 1998 peace process that ended three decades of conflict between Irish Catholic nationalists and pro-British Protestant unionists.

He said the government had wanted to negotiate "something better" than the protocol, which created a de facto customs border between Britain and Northern Ireland, but would act independently to protect peace on the island of Ireland.

"Yes, we agreed the protocol in that difficult autumn of 2019 (during Brexit negotiations). We knew we were taking a risk - but a worthy one," he said.

"And we worried right from the start that the protocol would not take the strain if not handled sensitively. As it has turned out, we were right. The arrangements have begun to come apart even more quickly than we feared."

Auf Wiedersehen Mutti Merkel Jordanian royal palace: the King owns properties and it is not a secret