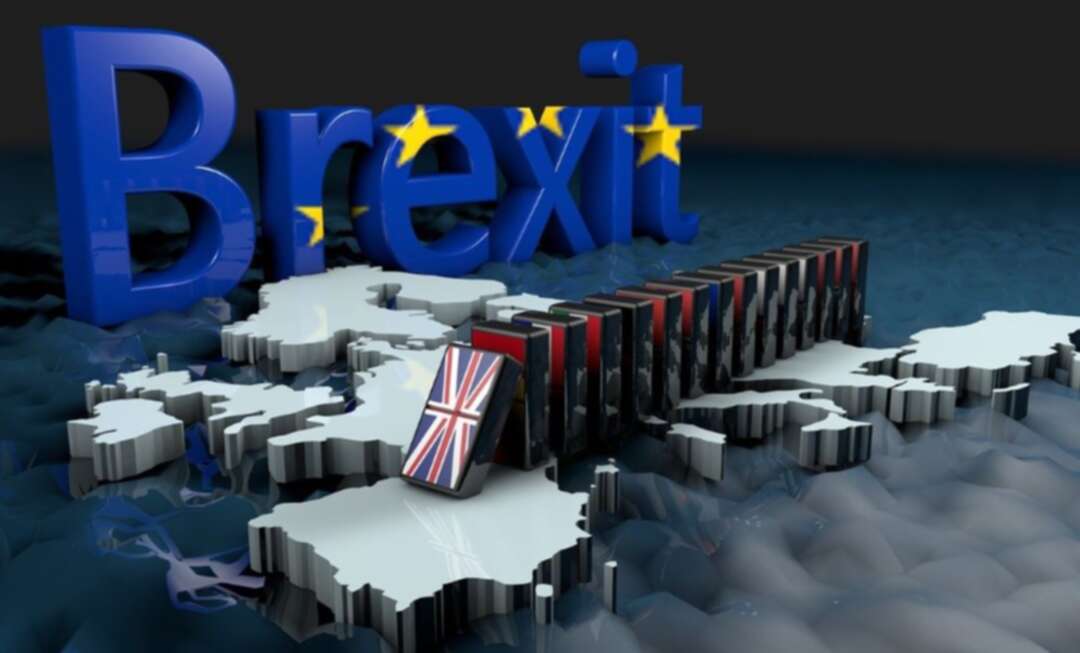 The Today Online reported according to Reuters, Britain will tell the European Union again next week that "significant change" to the Northern Ireland protocol is vital for the restoration of genuinely good relations between London and Brussels.

The protocol was part of the Brexit divorce settlement Prime Minister Boris Johnson negotiated with the EU, but London has said it must be rewritten less than a year after taking force due to the barriers businesses face when importing British goods into the province.

European Commission Vice-President Maros Sefcovic, who oversees post-Brexit relations with Britain, said on Thursday the EU's executive would finalise measures next week aimed at resolving post-Brexit trading issues in Northern Ireland by the end of the year or early 2022. 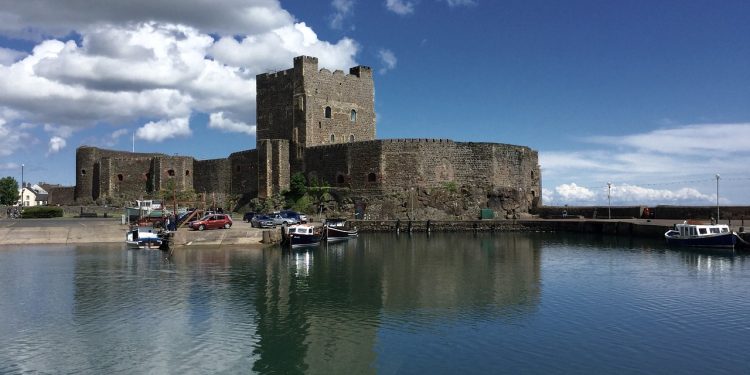 But Sefcovic reiterated that he would not renegotiate the protocol, and that solutions would have to be found within the terms of a deal designed to keep an open border between Northern Ireland and EU-member Ireland.

The European Commission's measures are expected to be presented on Wednesday.

Britain's Brexit Minister David Frost is due to give a speech to the diplomatic community in the Portuguese capital, Lisbon, on Tuesday.

He is expected to say endless negotiation is not an option and that London will need to act using the Article 16 safeguard mechanism if solutions cannot be agreed rapidly, according to extracts of his speech released by his office on Saturday.

Article 16 allows either side to take unilateral action if the protocol is deemed to have a negative impact.

The speech transcript said: "No one should be in any doubt about the seriousness of the situation ... The EU now needs to show ambition and willingness to tackle the fundamental issues at the heart of the Protocol head on."

"The UK-EU relationship is under strain, but it doesn't have to be this way. By putting the Protocol on a durable footing, we have the opportunity to move past the difficulties of the past year."

Frost is also expected to signal a desire to free the protocol from the oversight of European judges.

The transcript said: "The role of the European Court of Justice (ECJ) in Northern Ireland and the consequent inability of the UK government to implement the very sensitive arrangements in the Protocol in a reasonable way has created a deep imbalance in the way the Protocol operates."

"Without new arrangements in this area the Protocol will never have the support it needs to survive.”

Reacting to publication of Frost's stance on the ECJ, Irish Foreign Minister Simon Coveney said the British government had created a new "red line" barrier to progress that it knows the EU cannot move on.