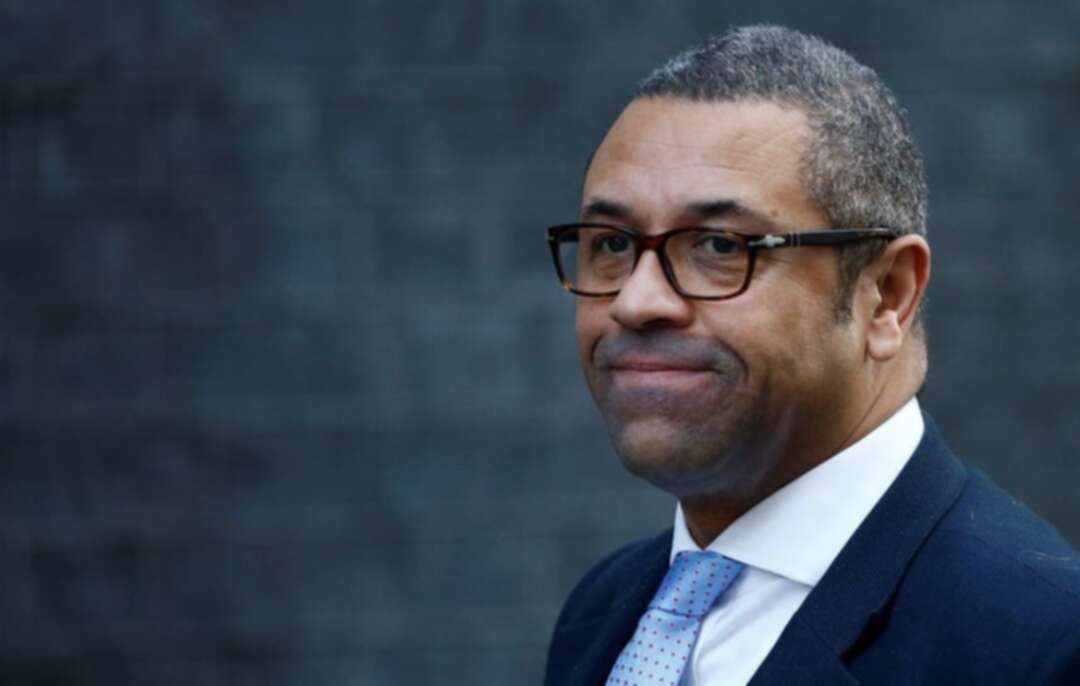 The British foreign office said on Friday (Nov 11) it has summoned Iran's most senior diplomat over alleged threats by Iranian security forces to journalists in the UK.

"I summoned the Iranian representative today to make clear that we do not tolerate threats to life and intimidation of any kind towards journalists, or any individual, living in the UK," Foreign Secretary James Cleverly said in a statement.

Iran has responded to widespread internal protests with the suppression of freedom of expression and the targeting of media outlets operating in Iran, the foreign office said, adding that over 40 journalists have been arrested and detained.

Britain last month set out sanctions on senior Iranian security officials and the country's "so-called Morality Police", saying the force had used threats of detention and violence to control what Iranian women wear and how they behave in public.

In the same month the foreign ministry had also then summoned the Iranian charge d'affaires over the crackdown on the protests that followed the death of 22-year-old Mahsa Amini.