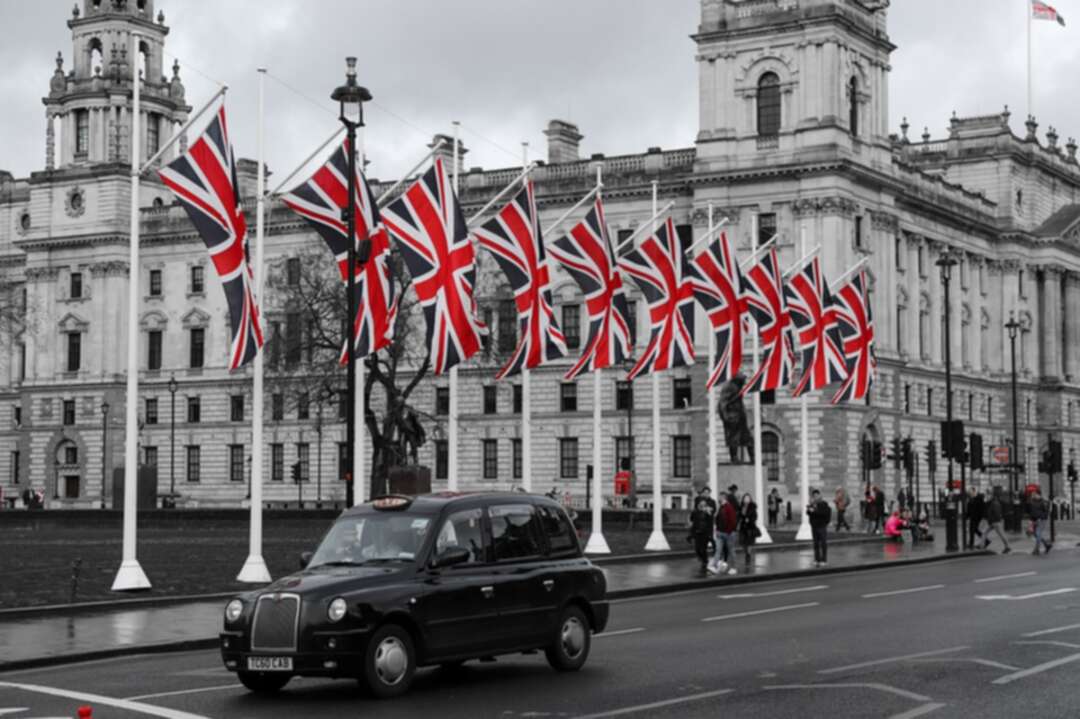 Britain on Monday said President Daniel Ortega was dragging Nicaragua further down the “tragic path of authoritarianism” with an election which was neither free nor fair because all credible opposition candidates had been jailed or disqualified.

Britain’s foreign ministry said: “The presidential election that took place in Nicaragua on 7 November was an election in name only. It was neither free, nor fair."

With these maneuverings the Ortegas are taking Nicaragua further down the tragic path of authoritarianism.”