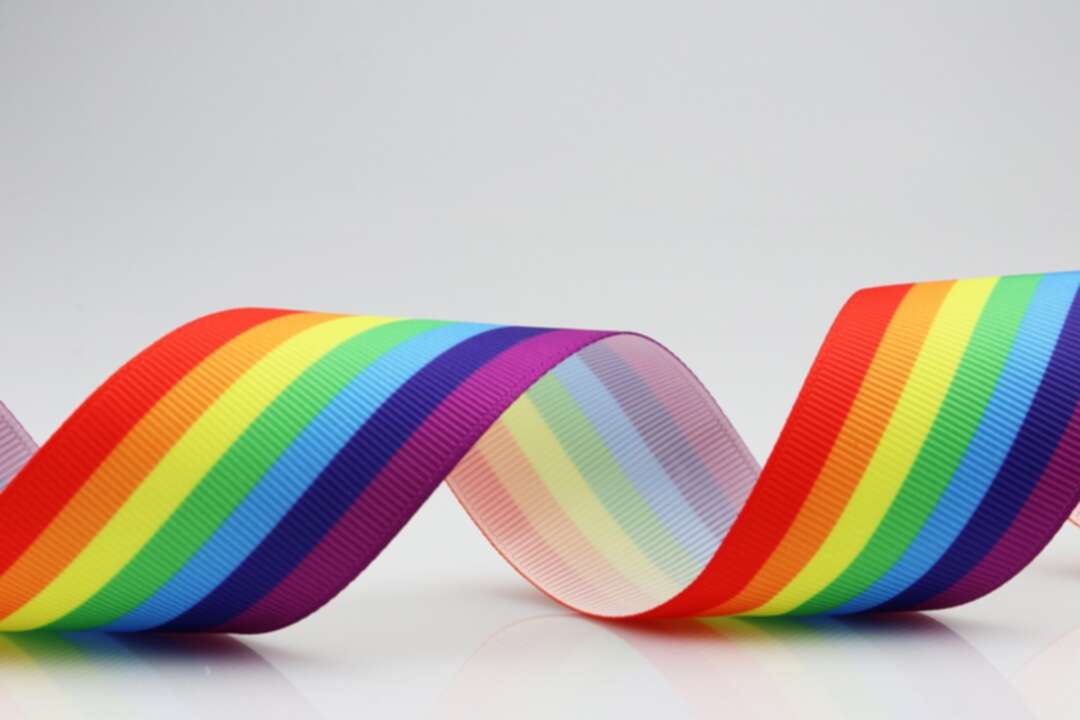 Gay flag/Pixabay
The Today Online reported according to Reuters, the British government said Friday that over a dozen LGBT Afghans reached the United Kingdom after interventions from foreign minister Liz Truss and gay rights organisations. 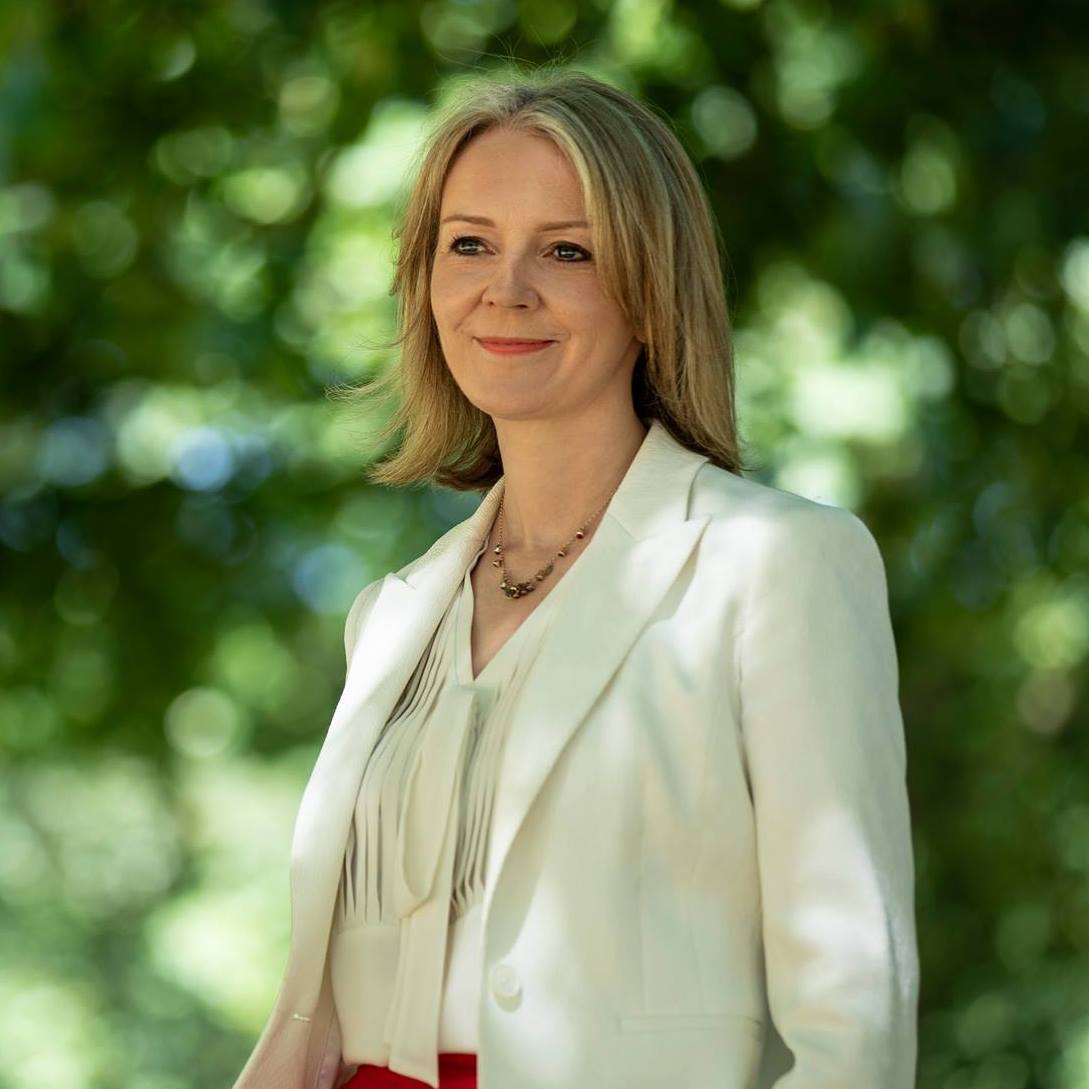 Following the arrival of a first group of 29 LGBT Afghans on Friday, more LGBT Afghans are expected to arrive in the UK in the coming months.

The UK government said, under Taliban rule, LGBT people are among the most vulnerable in Afghanistan, with many facing increased levels of persecution, discrimination and assault.