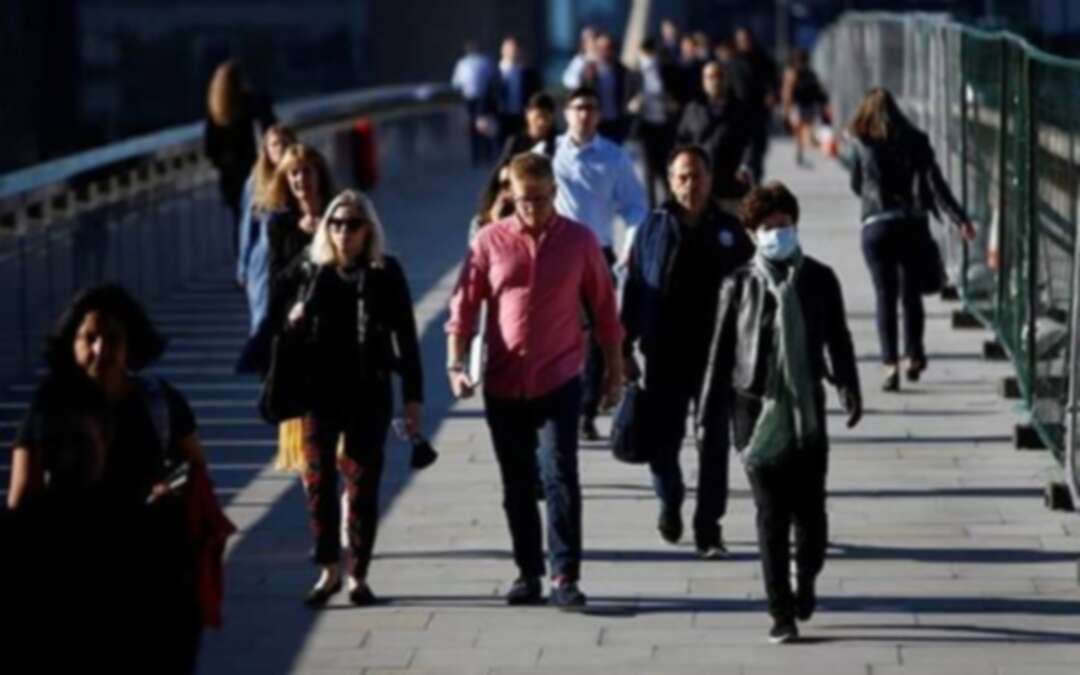 We For News reported that according to official figures released on Monday, Britain has recorded another 22,868 Covid-19 cases in the latest 24-hour period, the highest since January 30 this year. Britain

The total number of Covid-19 cases in the country now stands at 4,755,078, according to the latest official figures.

According to We For News, British PM Boris Johnson suggested Monday that there will be no early easing of the remaining Covid restrictions before the planned date of July 19.

UK PM Johnson has announced a four-week delay to the final step of England’s roadmap out of Covid-19 restrictions until July 19, amid a surge in cases of the Delta variant first identified in India.

To bring life back to normal, countries such as Britain, China, Russia, the United States as well as the European Union have been racing against time to roll out Covid-19 vaccines. Britain