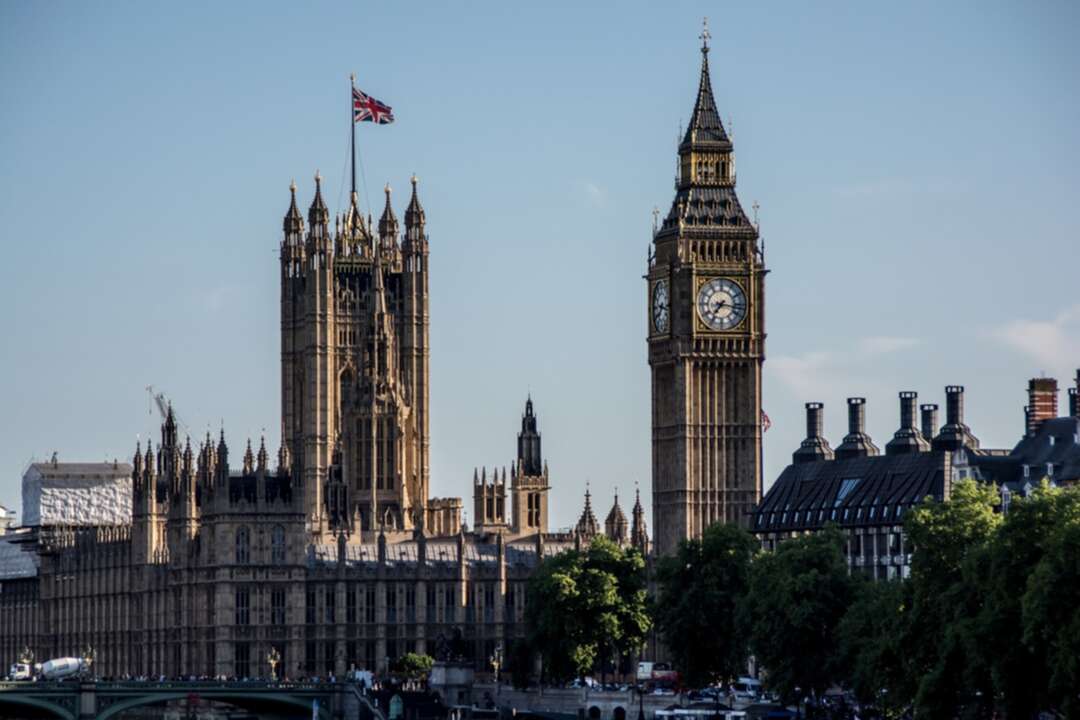 The Arab News reported according to Reuters, Britain received over 48 billion pounds ($66 billion) of demand within half an hour of opening order books for its second green government bond, a month after its first green gilt drew a record 100 billion pounds in demand from investors.

Proceeds from the sale will be ring-fenced for projects such as offshore wind farms and zero-emission buses.

The sale will also help Britain's government polish its green credentials as it prepares to host the United Nations COP26 climate conference in Glasgow later this month. 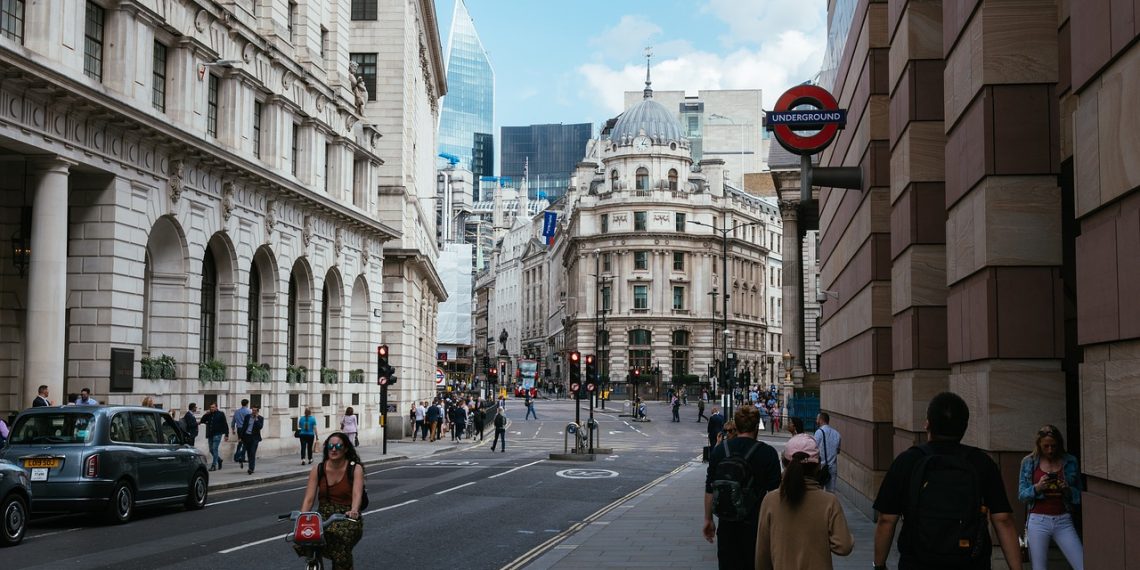 The new July 2053 gilt will pay a 1.5 percent coupon and is being offered with a yield that is 0.5 to 1 basis points below that of the benchmark July 2052 conventional gilt, bookrunners on the transaction said.

Britain has lagged behind other European countries such as Germany, Italy and Spain in issuing green bonds, partly because of concern that investors would want higher interest rates to compensate for a relative lack of liquidity.

Read more: US Secretary of Defense pledges to continue working with Romania in Black Sea region

However, the appetite for green debt has surged over the past couple of years - partly because of its appeal to funds dedicated to buying green assets, but also due to concern that regulators and other stakeholders will in the future look more closely at the overall environmental impact of portfolios.