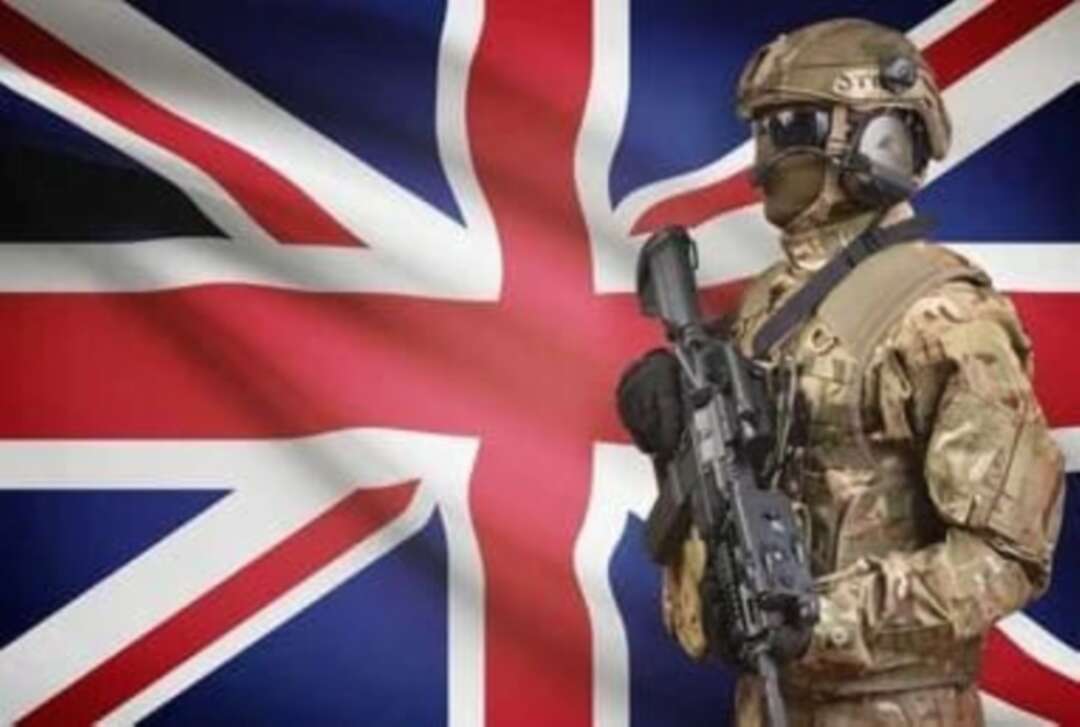 The Channel News Asia reported, Britain on Monday (Sep 27) put the army on standby to help with the ongoing fuel crisis as fears over tanker driver shortages led to panic buying, leaving many of the country's pumps dry.

The Department for Business, Energy & Industrial Strategy said in a statement issued late on Monday: "Limited number of military tanker drivers to be put on a state of readiness and deployed if necessary to further stabilise fuel supply chain."

The CNA said that desperate motorists queued up at fuel pumps across Britain, draining tanks, fraying tempers and prompting calls for the government to use emergency powers to give priority access to healthcare and other essential workers.

The government says a lack of tanker drivers to deliver fuel and unprecedented demand is behind the crisis. 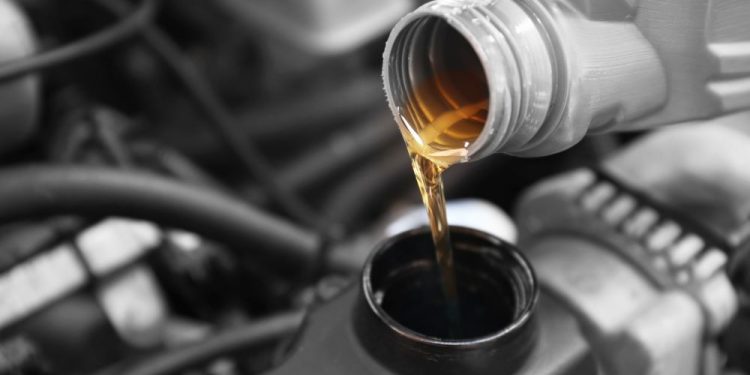 The military drivers will receive specialised training before deploying if the crisis does not ease in the coming days.

Business Secretary Kwasi Kwarteng said: "While the fuel industry expects demand will return to its normal levels in the coming days, it's right that we take this sensible, precautionary step."

He added, "If required, the deployment of military personnel will provide the supply chain with additional capacity as a temporary measure to help ease pressures caused by spikes in localised demand for fuel."

According to the CNA, the government has already made a drastic U-turn on tighter post-Brexit immigration policy, offering short-term visa waivers to foreign truckers to help plug the shortfall.

Fuel operators, including Shell, BP and Esso, said there was "plenty of fuel at UK refineries" and expected demand to return to normal levels in days, easing pressure.

They added in a joint statement: "We would encourage everyone to buy fuel as they usually would."

But long queues were seen outside filling stations, even overnight, frustrating drivers and stoking concern about the effects on the wider economy.

One driver, David Hart, told AFP as he queued at a garage in London after a fruitless search at the weekend: "People are desperate. If I don't get petrol now, I can't get work anymore."

Britain's biggest public sector union, Unison, said key workers, including doctors, nurses, teachers and police staff, should be given priority access rather than having to wait in line.

"The government could solve this problem now by using emergency powers to designate fuel stations for the sole use of key workers," said general secretary Christina McAnea.

Medical bodies have already said some healthcare staff have struggled to get to work, while schools have warned that online teaching could resume if teachers are unable to reach their classrooms.

The Petrol Retailers Association said almost half of the UK's 8,000 fuel pumps had run out of petrol on Sunday, blaming "panic-buying, pure and simple" for the issue.

Critics blame government inaction on tackling shortages of lorry drivers after Britain's departure from the European Union in January and the pandemic, which saw many foreign truckers leave the country.

As well as fuel deliveries, the shortage has led to empty supermarket shelves and raised fears about deliveries of food and toys for Christmas.

"We worked hard to convince the British not to leave the union," Scholz said.

The situation has evoked the dark days of the 1970s, when energy supply problems led to a three-day working week and fuel rationing in Britain.

It is reminiscent also of late 2000, when people protesting over high fuel prices blockaded oil refineries, bringing the country to a virtual standstill for weeks.

The government called for calm and urged people to buy petrol as normal.

TOO LITTLE, TOO LATE?

The government, which campaigned during Brexit for an end to European free movement, is banking on a short-term visa waiver to plug the gap in drivers, which it says is a Europe-wide problem.

It said on Saturday it will issue up to 10,500 temporary work visas from next month to Dec 24 to lorry drivers and poultry workers to ease chronic staff shortages.

The head of the British Poultry Council, Richard Griffiths, welcomed the move but warned it could be too little, too late to avert food shortages.

"Supply chains are not something that can be simply switched on and off, so plans for production are already well under way and the necessary cutbacks due to ongoing labour shortages have already been made," he added.