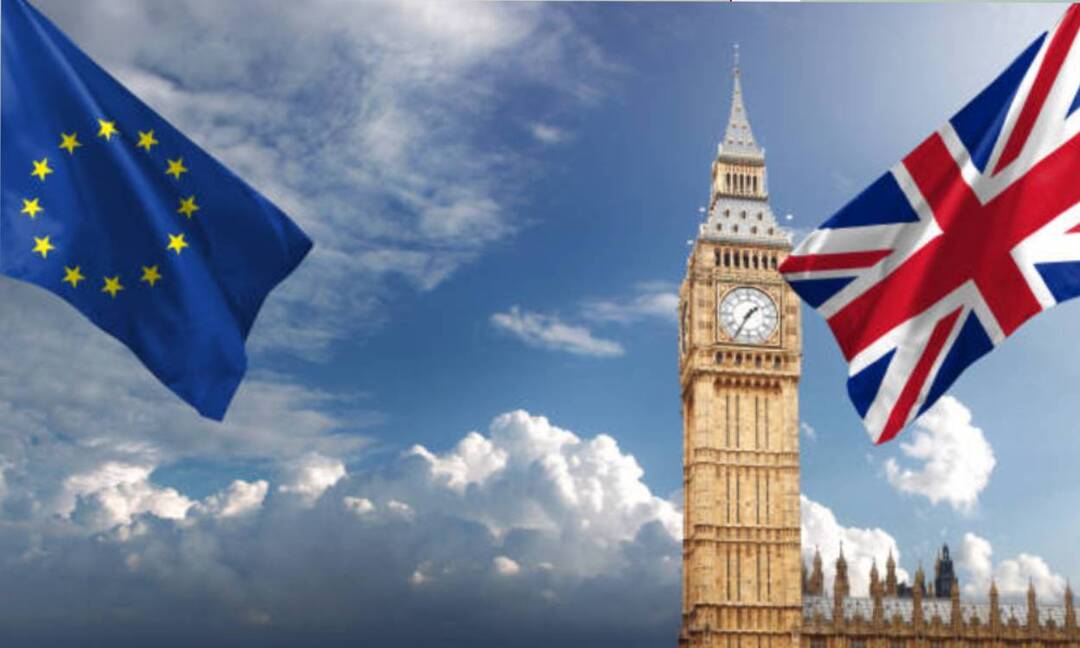 UK security and defence policies have always been tied to the premise of not allowing a hostile to dominate the continent or to disrupt the “tranquillity of the European balance of power”. Britain tended to achieve this in the past, not by entering into permanent alliances with continental powers, but by concluding shorter-term arrangements as needs dictated. Its participation in five out of the seven coalitions against Napoleon and later in the Crimean War and two world wars is a case in point.

The UK’s withdrawal from the EU end of 2020, calls into question the security implications that the split will have. The UK has continued to support NATO as the primary security provider on the continent and has acted at the forefront to reform the organization to better address the changing security environment in Europe. On the other hand, the EU forges on with its efforts to form an autonomous strategic partnership to ensure European security through collective efforts. Without resistance from London, this policy is likely to go ahead creating uncertainty for the future of NATO in Europe and UK’s place in the security of the continent.

The United Kingdom has played an important role in the design and development of the European Union’s foreign, security and defence policy. While it is among the founding members of NATO, it is also one of the main contributors to European security and played an active part in developing the relationship between both organisations. 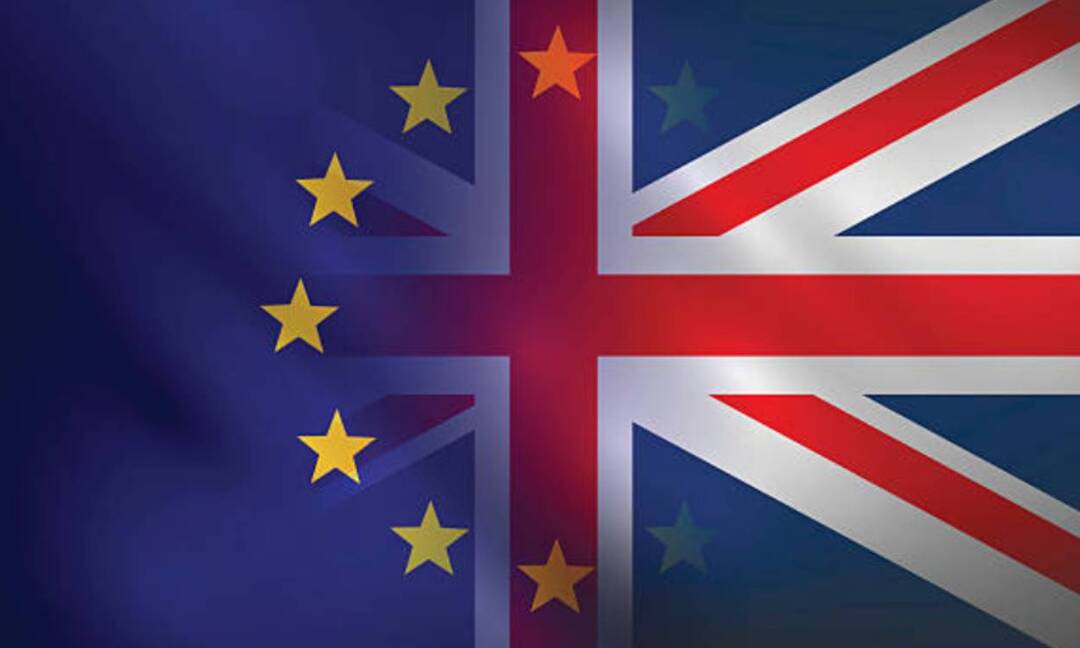 Britain also faces an uncertain position within the European security architecture. It therefore needs to redefine its relations with the European Union and its own position among other member states. Taking into account the development of national security interests and recent political events.

NATO and the UK

While the relationship between NATO and the UK during the alliances more than 70-year history hasn’t always been smooth, the country’s main political parties have always shown strong public support for it. As a founding member of NATO, Britain publicly presents the alliance as key to its defence strategy. But this public support has not extended to providing the necessary support for arms and equipment for the British military. Funding for the armed forces has been an easy target for cuts under British governments of both the left and right.

Nato continues to contribute to international peace and security. Around 20,000 of its personnel are deployed on operations around the world, including in Turkey, Kosovo, Afghanistan, Somalia and Iraq. British soldiers take part in many of these deployments. Although the BAOR is long gone, the British Army still plays a major role in the defence of Europe.

In 2014, for example, British soldiers took part in the Anglo-Polish ‘Exercise Black Eagle’, designed to help the two nations’ armies co-operate more effectively. This was part of Nato's demonstration of support for its allies in Eastern Europe in the face of growing tension with Russia following its actions over neighbouring Ukraine.

Since the referendum to leave the European Union (EU) in 2016, the United Kingdom (UK) has been rethinking its role in world affairs. Under the 'Global Britain' banner, the UK sees itself as a force for multilateralism, a strong military power with global presence and reach, and a strong pillar of the transatlantic alliance.

Reflection on the implications of 'Global Britain' for the UK's future foreign, security and defence policy has resulted in two strategic documents, the Integrated Review and the Defence Command Paper, which outline policy priorities and the government's strategic vision. Although the EU as such is to a large extent absent from these strategic documents, there are implications to be considered, particularly as the EU has taken significant steps towards defence and military integration and as it is continuing to deepen its relationship with NATO.

With the United Kingdom’s decision to leave the European Union, questions concerning the implications of Brexit on European Union– NATO cooperation arise. As the transatlantic bridge betweenthe EU and NATO.