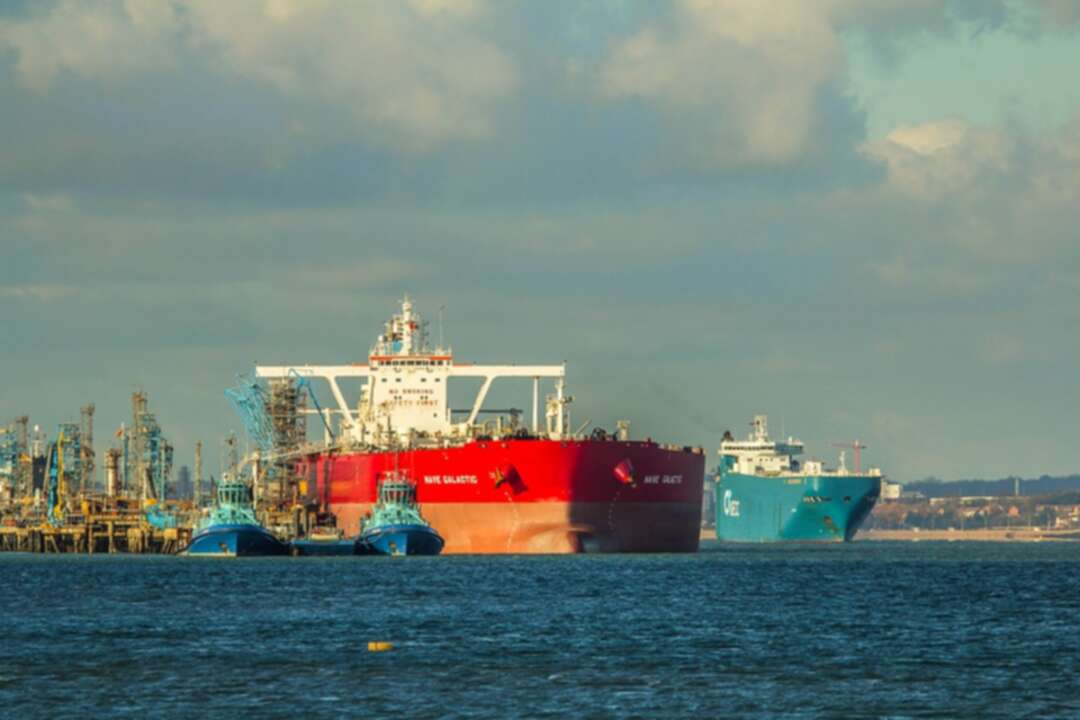 The Express reported, Bexit Britain has been hailed for achieving a major victory by opening a new UK freeport which will "throw our doors open to the world".

The UK Government announced on Friday the Teesside Freeport is now “open for business”. Ministers hope that the port will come as a major boost to the area, as part of its plans to “level up” Britain’s poorer regions.

Freeports are ports where normal tax and customs rules do not apply. They are typically located around shipping ports and airports. There are around 80 of them dotted across nations in the EU.

Goods manufactured, imported and exported within these zones do not require the normal checks and paperwork.

Brexit Minister Lord David Frost said the opening of this new freeport demonstrated that the Government is “maximising the opportunities of Brexit”. 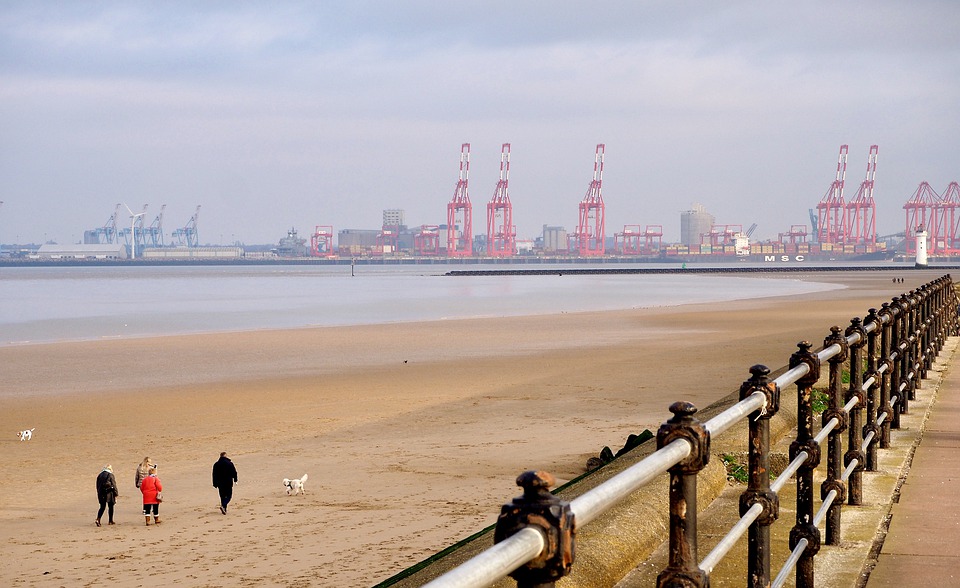 He said: “Having left the European Union we now have the freedom to do things differently, including setting up new freeports to turbo-charge our trade with the world’s fastest growing markets.

“Today’s announcement is great news for Teesside and it shows that we are maximising the opportunities of Brexit to create well-paid jobs and drive growth right across the UK.

“As well as more freeports, we want to go further and faster to create a competitive, regulatory environment which supports innovation and boosts inward investment.”

Britain was able to open freeports while it was in the EU, but not without facing difficulties.

North Yorkshire MP Simon Clarke told MPs in 2018 that previous freeport projects failed “partly due to an uncharacteristic lack of ambition by the Thatcher Government, but mostly due to the regulatory constraints placed on them by the EU”.

Seven existed across the UK – including in Liverpool, Birmingham and Southampton – until the early 2000s.

But in 2012, Prime Minister David Cameron decided not to renew their licences.

Freeports have, however, improved in popularity among Tory ranks and form a part of the Conservative Party’s “levelling up” agenda.

The Government quotes estimates that the Teesside Freeport will create 18,000 new highly skilled jobs and generate £3.2billion for the local community over the next five years.

To help it achieve these goals, ministers have given the port a share of £200million of funding “to support the region’s levelling up ambitions and become the UK’s clean energy powerhouse”.

Tees Valley was announced as one of the first places to be granted freeport status in the March 2021 Budget.

Welcoming the opening of the Teesside Port, Tees Valley Mayor Ben Houchen said: “The day has finally come – after years of campaigning and shouting about the transformative potential of a freeport for Teesside, Darlington and Hartlepool, we’re at last open for business.”

He added: “We’re throwing our doors open to the world, showing businesses that we’re a truly outward-looking, international region ready to welcome the cutting-edge sectors of the future.”

Seven other areas were told they will home freeports earlier this year.