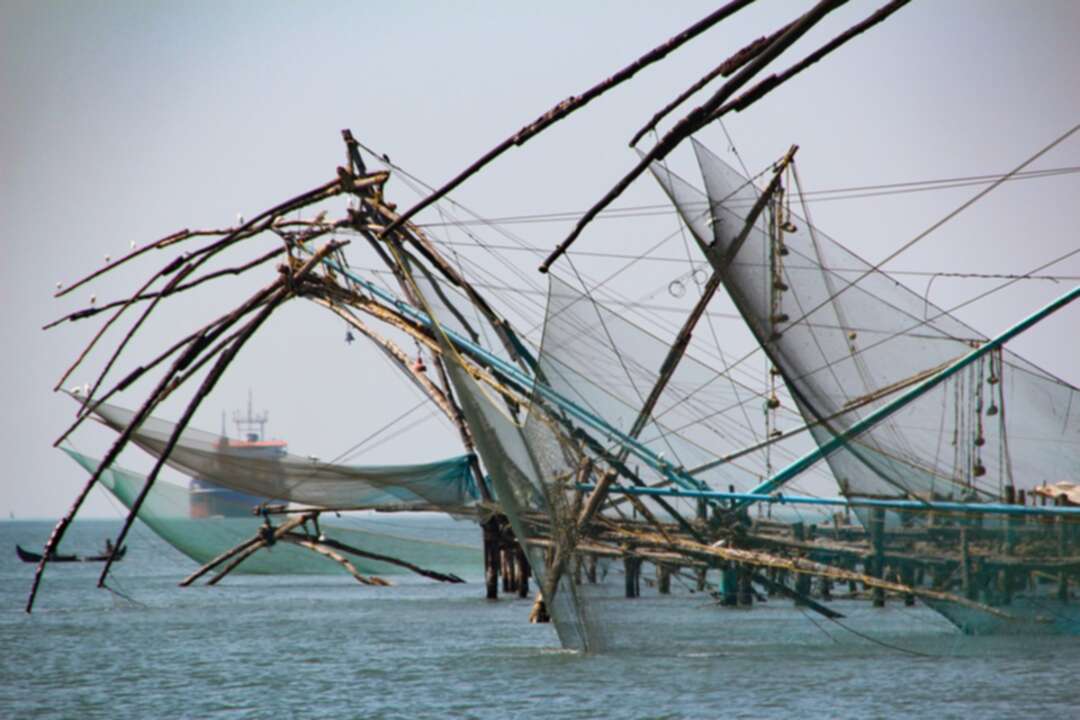 Reuters reported, Britain gave France 48 hours on Monday to back down in a fishing row that threatens to spiral into a wider trade dispute between two of Europe's biggest economies or face tortuous legal action under the Brexit trade deal.

Post-Brexit bickering over fish culminated last Wednesday in the French seizure of a British scallop dredger, the Cornelis Gert Jan, in French waters near Le Havre. Paris has threatened sanctions from Nov. 2 that could snarl cross-Channel trade.

The measures could include increased border and sanitary checks on goods from Britain and banning British vessels from some French ports. 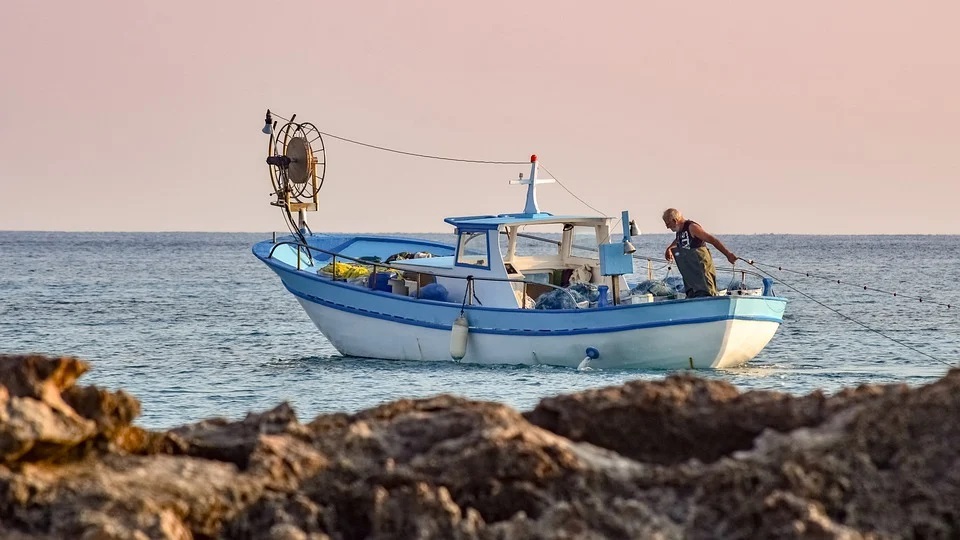 British Foreign Secretary Liz Truss told Sky News: "The French have made completely unreasonable threats, including to the Channel Islands and to our fishing industry, and they need to withdraw those threats or else we will use the mechanisms of our trade agreement with the EU to take action."


Truss said: "The French have behaved unfairly. It's not within the terms of the trade deal. And if somebody behaves unfairly in a trade deal, you're entitled to take action against them and seek some compensatory measures. And that is what we will do if the French don't back down."

Asked over what time frame France should back down, Truss said: "This issue needs to be resolved in the next 48 hours."

Britain and France have bickered for decades over the rich fishing grounds around their northern coasts but a fresh row erupted in September after Paris accused London of failing to allocate enough licences to French boats to fish in the zone 6-12 nautical miles from UK shores.

Britain says it is issuing licences to vessels that can prove they have previously fished in its waters - a key demand from British fishermen who fear French boats could wipe out their own profits.

French President Emmanuel Macron and British Prime Minister Boris Johnson discussed the fishing spat on Sunday on the sidelines of a Group of 20 summit in Rome, but failed to narrow their differences.

Johnson said he had been "puzzled" to read a letter from Paris to the European Union. Sent by French Prime Minister Jean Castex, it called on the bloc to demonstrate there was "more damage to leaving the EU than to remaining there".

Read more: Mayor of Istanbul calls for safe return of refugees as their number hit 2.5 million

Relations between London and Paris have become increasingly strained since Britain voted to leave the EU in 2016. London's recently struck security pact with the United States and Australia did little to rebuild trust with Paris.

Pressed on Monday on why the fishing issue had again soured bilateral ties, Truss suggested it might have something to do with next year's presidential election in France.

While fishing accounts for just a tiny fraction of Europe's second and third largest economies, it is of vital importance to coastal communities in both Britain and France who say their way of life is threatened by foreign fishermen.

Mayor of Istanbul calls for safe return of refugees as their number hit 2.5 million Iranian Resistance Meeting in the US with the presence of former Vice President Mike Pence