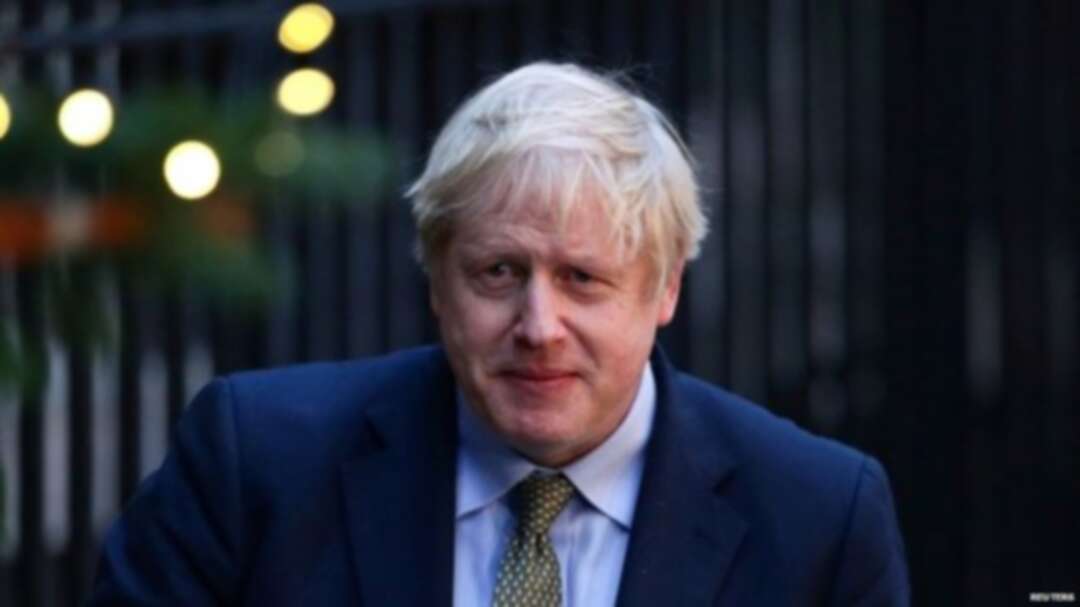 He vowed to govern "for everyone", not just those who backed him at the polls.

And he said he wanted more prosperity and fairer opportunity to be the hallmarks of a "remarkable" new decade.

Boosting resources for the NHS, improving the UK's infrastructure, tackling violent crime and protecting the environment were among his government's other main priorities for the year ahead, he said.

Mr Johnson, who is currently on holiday in the Caribbean, said the "first item on his agenda" when he returned was delivering on the mandate of the people and taking the UK out of the EU.

He said: "We can start a new chapter in the history of our country, in which we come together and move forward united, unleashing the enormous potential of the British people."

The Conservatives' resounding election victory on 12 December had "driven an electoral bulldozer" through the deadlock in Parliament, he said, and offered a way out of the "division, rancour and uncertainty" surrounding the Brexit debate since the 2016 referendum vote.

Legislation to ratify the withdrawal agreement with the EU easily cleared its first hurdle before Christmas, when MPs backed it by a majority of 124.

With an 80-seat Conservative majority in the Commons, the remaining stages of the bill are expected to be completed quickly in January in time, the PM said, to "get Brexit done before the end of this month".

"That oven-ready deal I talked about so much during the election campaign has already had its plastic covering pierced and been placed in the microwave," he said.

'Prime minister for everyone'

He said he aimed to deliver a "people's government".

"I am acutely aware that there are millions of people who did not vote for me and were disappointed by the result," he said.

"If you are one of them, I want to reassure you that I will be a prime minister for everyone, not just those who voted for me. I know that you love this country no less, simply because you voted for another party or wanted to Remain."

Mr Johnson, who a year ago was languishing on the backbenches after quitting Theresa May's government, is said to be planning a major cabinet reshuffle and departmental reorganisation after the UK leaves the EU.

He has also signalled that infrastructure and science will be at the heart of a Budget in March, with the aim of making the UK "an engine for the ideas of the future".

He said he wanted to "make the 2020s a decade of prosperity and opportunity" with a "fantastically exciting agenda".