Brexit on October 31 a 'priority' for British government: Queen 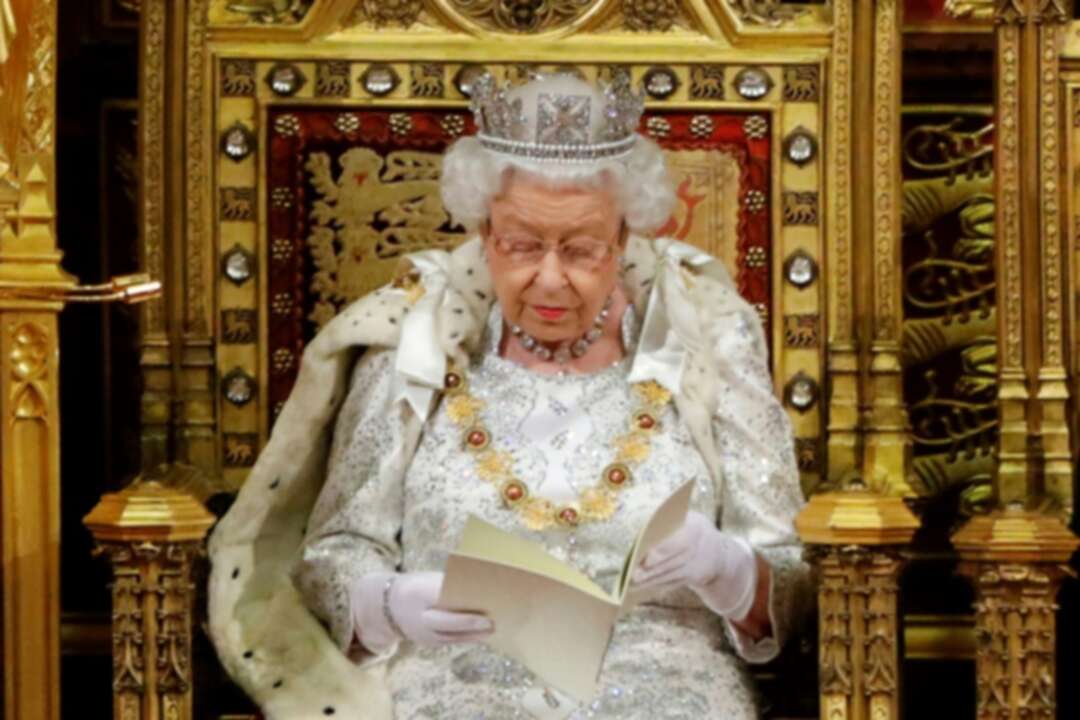 British Prime Minister Boris Johnson on Monday set out his government's priorities at a parliamentary ceremony full of pomp and pageantry attended by the queen, with Brexit top of the agenda.

But with time running out for an amicable divorce deal before EU leaders meet later this week, few of the proposals look likely to be enacted, with predictions of a snap election.

Queen Elizabeth II announced in a speech to lawmakers a list of 26 new bills ranging from implementing a yet-to-be finalised EU divorce agreement to criminal sentencing and the environment.

"My government's priority has always been to secure the United Kingdom's departure from the European Union on October 31," the 93-year-old monarch said from a gilded throne, delivering words written by government officials.

"My government intends to work towards a new partnership with the European Union, based on free trade and friendly cooperation."

The raft of policies outlined included plans for an EU Withdrawal Agreement Bill to enshrine in British law a deal that Johnson is still racing to agree with Brussels, before the scheduled end-of-month departure date.

The Conservative leader has repeatedly said Brexit must happen this month, more than three years after Britons voted narrowly in a 2016 referendum to leave the bloc after nearly five decades of membership.

But if he fails to get the deal by an EU summit on Thursday and Friday, he risks having to ask Brussels to delay under a law intended to prevent a potentially damaging "no deal" exit.

The Queen's Speech to formally reopen the new parliamentary session was the first since June 2017 and was delivered in the upper chamber before ermine and red-robed peers, and their counterparts from the lower chamber, the House of Commons.

The monarch was taken to parliament at the Palace of Westminster from her Buckingham Palace residence in a horse-drawn carriage, escorted by the Household Cavalry, with other members of the armed forces lining the route.

She was accompanied by her eldest son, the heir-to-the-throne Prince Charles.

The speech -- the queen's 65th since she began her reign -- comes after Johnson tried to suspend parliament for five weeks in September, a move subsequently struck down by the Supreme Court for trying to stop lawmakers debating Brexit.

The government's programme included plans for new regimes for fisheries, agriculture and trade after Brexit, and laws to protect Britain's financial and legal services sectors.

It also set out legislation to end freedom of movement for EU citizens after Brexit, and outlined a new points-based immigration system that will come into effect in 2021.

Addressing the estimated 3.4 million Europeans currently living in Britain, the monarch said the government was committed that they "have the right to remain".

But few are likely to come into effect, as Johnson has no majority in the House of Commons with which to push them through.

The political deadlock means that, once the October 31 deadline is passed -- with or without a deal or a delay -- most commentators expect an election within months.

The winning government would then have to set out their legislative agenda again -- with a new queen's speech.