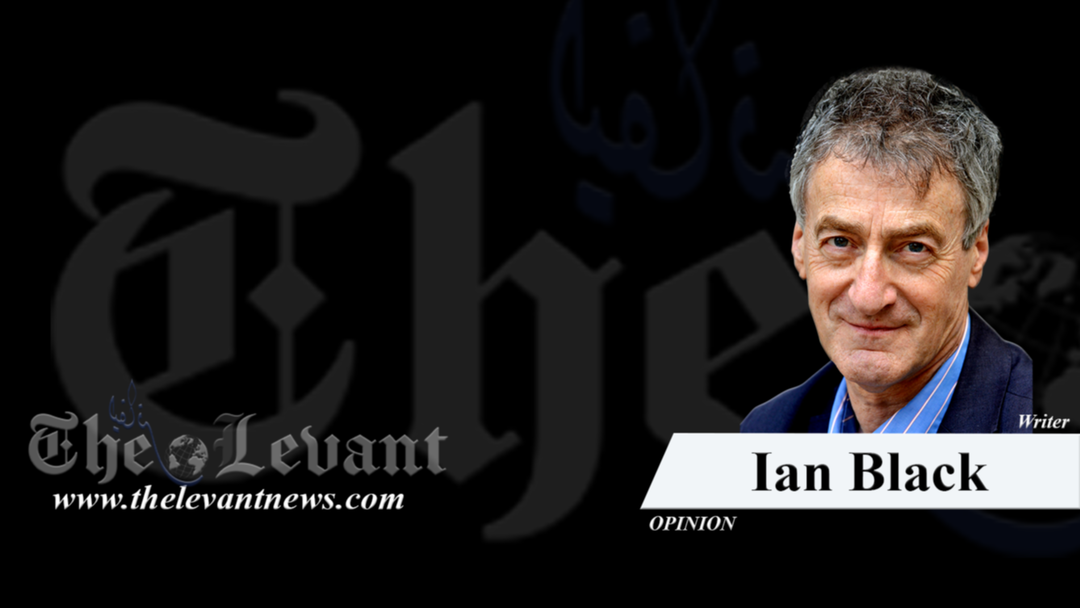 On January 31st, on the stroke of 11pm, British time – midnight in Brussels - the United Kingdom left the European Union. After 47 years of membership, it is now heading into the unknown. The long story of Brexit is finally over. But the future is still deeply uncertain.

Across the country the mood was simultaneously one of celebration and mourning, triumph and sadness. Boris Johnson, the Conservative prime minister, was curiously absent, posting a cheery video on his Facebook page and getting together with a group of friends and advisers away from the public eye in 10 Downing Street.

Just a few hundred yards away, in Parliament Square, thousands of people carrying Union Jacks turned out to applaud Nigel Farage, the leader of the populist Brexit Party, as he crowed that “it’s over,” before leading his supporters in lustily singing the national anthem, God Save the Queen.

In Edinburgh large crowds gathered to express support for Nicola Sturgeon, the first minister of the Scottish Nationalist Party, as she repeated her demand for a new referendum on Scottish independence because, as she explained forcefully, the people she represented had chosen overwhelmingly to stay in the EU.

Events everywhere reflected the deep divisions that have poisoned British public life since the referendum of June 2016, in which 52% voted to leave the EU and 48% to remain. David Cameron, who made the fateful decision to call that vote, said that it was a “very big day” and insisted he believes the UK will be able to make a success of Brexit.

Newspapers continued doggedly to follow the lines they have adopted since then. The pro-Brexit Daily Express devoted 11 pages to what it called the “new chapter” in the country’s history, illustrating its optimistic assessment with a poster-type image of the sun rising over a verdant valley with the headline: ”Rise and Shine..it’s a glorious new Britain.”

The left-leaning, pro-European Guardian, by contrast, emphasized that both the current mood and expectations for the future were bleak with a string of devastatingly critical articles. “The most pointless, masochistic ambition in our country’s history is done,” wrote the novelist Ian McEwan. “It’s breaking my heart,” lamented the renowned thriller-writer John Le Carre. Sadiq Khan, the mayor of London, described himself as “heartbroken,” but added a positive and uplifting message: ”We’ve left the EU, but London remains a beacon for progressive ideas, liberal values, decency and diversity.”

Two key issues now present challenges for the future of this country. One is to heal the bitter rifts caused by this unprecedented crisis and the underlying socio-economic divisions that led to, and fuelled the 2016 vote. That was why the Conservatives won last December’s general election with a solid majority by promising to invest in regions left behind by London and the prosperous south-east. It will not be easy.

The other task is to reach an agreement both with the EU and the wider world on future trade and regulatory relationships. Brussels has already warned that “the interests of each and every Member State and all of our citizens come first.” And it will reportedly side with Spain over its long-standing claims to Gibraltar in negotiating its future relationship with the UK. Officials have made clear that the further Britain distances itself from EU standards, the harder it will be to agree a comprehensive deal. The UK foreign secretary, Dominic Rabb, has been accused of “diplomatic sabre-rattling” even before talks have started.

For Johnson, whose catchy slogan “Get Brexit done” was the key to his electoral success, much will also hang on the promise of a bilateral trade deal with the US, though the ever-transactional President Donald Trump is not an ideal partner. Indeed, as a former British ambassador to Washington predicted, the man in the Oval Office may be too preoccupied with securing a second term this November to focus on the UK. And he will not abandon American interests to help his “great friend Boris.”

Brexiteers made much of the slogan “Global Britain,” in promising a brighter future, though it is still far from clear what that is supposed to mean. Some fear that the UK will end up with unsatisfactory relations with both the EU and the US, splashing around helplessly in mid-Atlantic, as one diplomat described it.

UK foreign policy over the last 70 years has relied on close links with both continents. Yet if London is not only leaving the EU but ends up distancing itself from it, while simultaneously coping with an “America-first” US president, then whoever is government will be leading a far more lonely country.

It is tempting to fast-forward to this time next year when the 11-month transition period with the EU is due to end. Brexiteers are exuding energy and determination, but few who voted Remain are holding their breath for a happy end to this saga. “In case you’ve forgotten, tweeted the political columnist Andrew Rawnsley on the afternoon of January 31, “the clocks go back to 1972 tonight.”

Masafer Yatta is a symbol of Israel’s continuing occupation