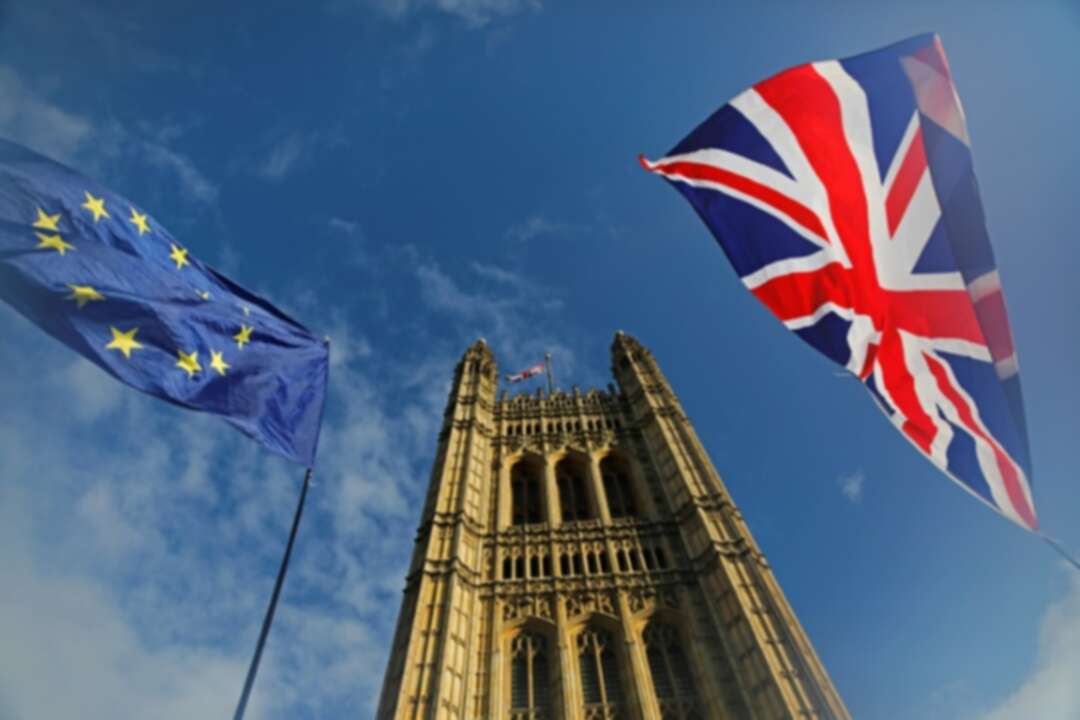 British MPs gathered on Saturday for a knife-edge vote on Prime Minister Boris Johnson's Brexit deal for a decision that could see the UK leave the EU this month or plunge the country into fresh uncertainty.

The parliament was holding its first Saturday sitting since the 1982 Falklands War to debate the terms of a divorce agreement Johnson struck with European Union leaders Thursday.

Opposition parties and Johnson's own Northern Irish allies have rejected the text but the prime minister and his team have spent the past 48 hours frantically trying to win the support of wavering MPs.

The vote is widely seen as too close to call but Johnson warned his deal was still the best way out of the tortuous Brexit process that has left Britain in political turmoil since a 2016 referendum.

"Today we MPs have the chance to free you from the never-ending Brexit saga and move this country forward," he wrote in The Sun newspaper.

"A difficult, divisive and -- yes -- painful chapter in cour history would be at an end... We need to get Brexit done."

Johnson is seeking a clear-cut vote that either approves or rejects the divorce treaty.

But MPs are proposing an amendment for approval of the deal to be withheld unless and until the necessary implementing legislation has passed.

They fear is that even if MPs approve the deal, they will not have enough time to debate the formal withdrawal agreement before the deadline, which could see no-deal Brexit by accident.

Securing a deal was a personal victory for Johnson, a figurehead in the Leave campaign who has vowed to deliver Brexit on October 31 in all circumstances.

But parliament -- like the frustrated public -- is still divided over how and even if Britain should end 46 years of integration with its closest neighbours.

The debate starts from 0830 GMT and coincides with a mass demonstration to parliament demanding a second referendum, with an option to reverse Brexit.

If the deal passes, Johnson is expected to introduce legislation on Monday to ratify the text, which must be pushed through before the end of the month.

Defeat would trigger a law requiring him to ask EU leaders to delay Brexit for what would be the third time. He has said he would "rather be dead in a ditch" than do so.

Any extension would depend on all 27 EU leaders saying yes.

However, the vote rests on a knife-edge.

Northern Ireland's Democratic Unionist Party, which supports Johnson's minority government, will vote against it because of its arrangements for the British province.

The main opposition Labour Party, led by veteran leftist Jeremy Corbyn, is set against the deal.

"Boris Johnson's sell-out deal risks triggering a race to the bottom on rights and protections: putting food safety at risk, cutting environmental standards and workers' rights, and opening up our NHS (National Health Service) to a takeover by US corporations," said Corbyn.

Eurosceptic newspapers urged MPs to back the deal.

The Daily Express front page said: "Respect the will of the people and let's move on."

Johnson took office in July after his predecessor Theresa May failed three times to get her own divorce deal through parliament.

He insists that Brexit must happen this month to end the uncertainty that has weighed on the economy and dominated political and public debate.

The Daily Telegraph said it was Britain's best chance for an orderly departure.

"People are sick and tired of the delay and fed up with procedural trickery," it said of the proposed amendment.

An online Survation poll of 1,025 adults on Thursday and Friday for the Daily Mail found that 50 percent said MPs should vote for the deal, while 38 percent said not.

Meanwhile, The Times said: "On behalf of a bored and disillusioned country, increasingly angry with Westminster, MPs should back the deal."

EU leaders in Brussels this week urged lawmakers to back the deal, to allow both sides to move on to discussing their future relationship.

The deal covers Britain's financial settlement, protects the rights of EU citizens and sets out a post-Brexit transition period potentially until 2022 to allow both sides to agree new trade terms.