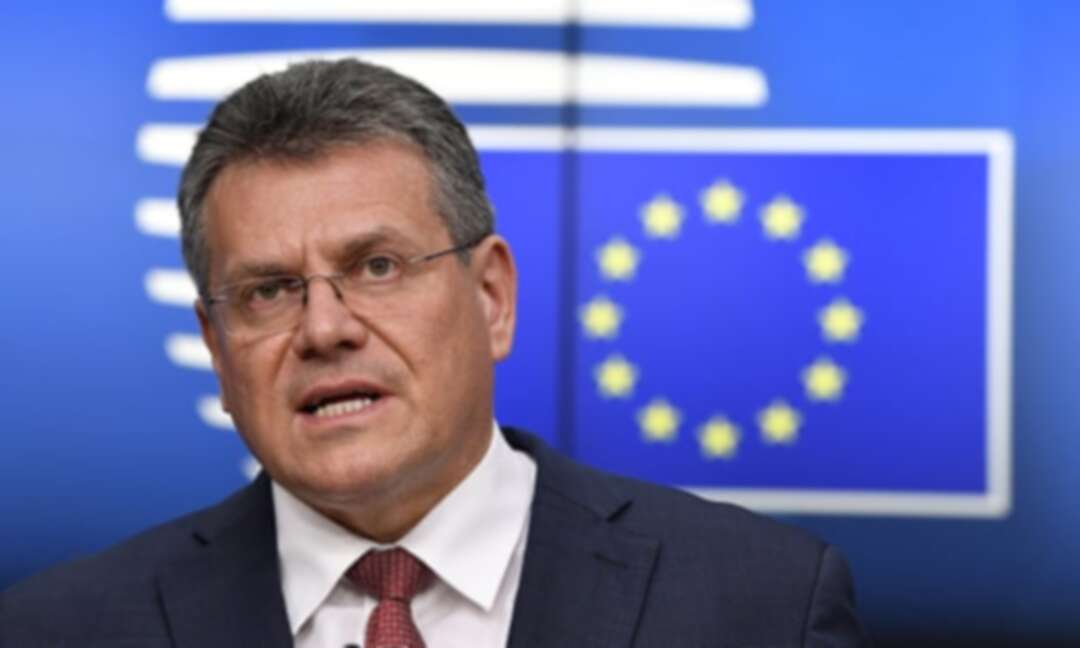 Brussels has warned it will launch legal action “very soon” following a move by the UK to unilaterally delay implementation of part of the Brexit deal relating to Northern Ireland.

The European commission vice-president, Maroš Šefčovič, said the announcement by the government on Wednesday had come as a “very negative surprise”.

David Frost, the Cabinet Office minister, said the UK was extending a series of “grace periods” designed to ease trade between Northern Ireland – which remains in the EU single market for goods – and Great Britain while permanent arrangements are worked out.

It provoked a furious response in Brussels, with the EU accusing Britain of going back on its treaty obligations in the Brexit withdrawal agreement intended to ensure there is no return of a hard border between Northern Ireland and the Republic.

In an interview with the Financial Times, Šefčovič - who is responsible for overseeing the implementation of the agreement - said the European commission was now working on “infringement proceedings” against the UK.

“We are currently preparing it and it would be really something coming to our table very soon. The most precise term I can give you is really very soon,” he said.

His warning came after Boris Johnson had sought to play down the dispute, saying the government was simply taking some “temporary and technical measures” to ensure that trade kept flowing.

“I’m sure with a bit of goodwill and common sense all these technical problems are eminently solvable,” he said on Thursday.

However MEPs in the European parliament have already taken steps to delay formal ratification of the wider trade and cooperation agreement between Britain and the EU pending the outcome of the latest row.