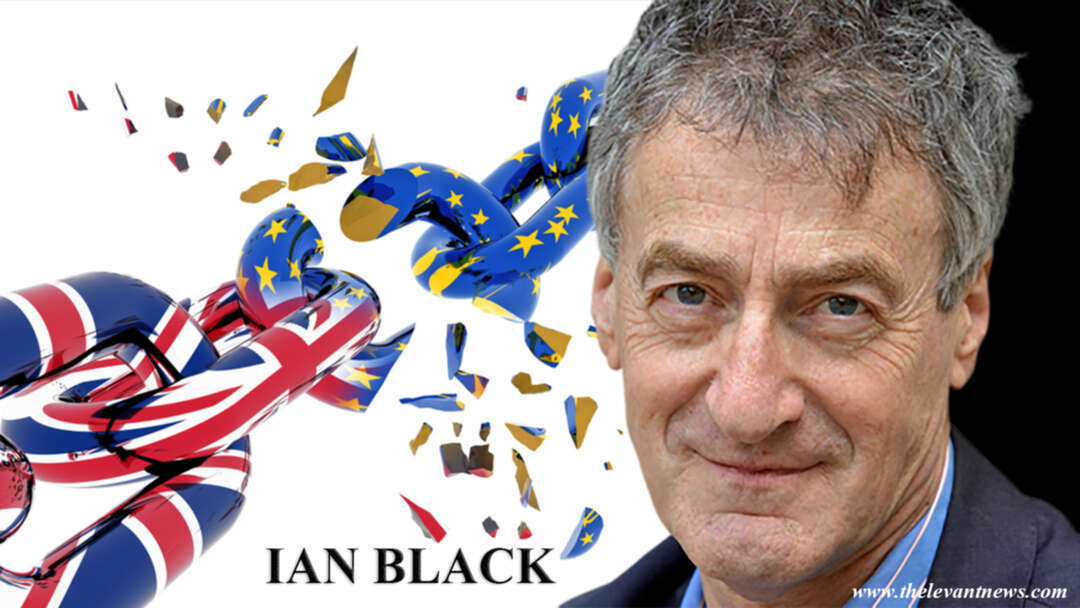 BREXIT CRISIS PRODUCING YET ANOTHER ELECTION

In the continuing chaos of the crisis over Brexit – Britain’s controversial decision to leave the European Union – only one thing looks certain: within weeks a bitterly-divided country will face yet another general election – its third in four years. And that is still far from guaranteed to provide a clear way out of the current deadlock.

The chaos increased significantly after Boris Johnson, the new Conservative prime minister, suffered a series of humiliating defeats in the House of Commons – leading to extraordinary scenes. Johnson entered 10 Downing Street in place of Theresa May in late July vowing that Britain would leave the EU on October 31, with or without an agreement with the other 27 member states. His subsequent decision to suspend parliament – while technically legal – was widely seen as a cynical attempt to silence opposition and condemned as a “coup.”

MPs from all parties, including rebels from his own, then seized control of the agenda and voted to outlaw a “no-deal” Brexit on the grounds that to do so would cause severe damage to Britain’s economy and do nothing to end the extreme political polarisation that has characterised the country since the referendum on leaving the EU in June 2016.

Johnson’s response was to dismiss 21 of his colleagues and demand a general election. He declared memorably that he would rather “die in a ditch” than go back to Brussels to request – as May did – a further extension to the now looming deadline for the UK to leave after 45 years of membership in the world’s most successful and integrated trading bloc. And on that point too, he was roundly defeated.

All this was made worse by the fact that his own younger brother, Jo, resigned his ministerial post, leading to jokes that he was quitting in order to spend less time with his family! And to add to the discomfort, a Sikh Labour member of parliament lambasted the prime minister for making racist remarks about Muslim women – generating loud applause and cheers.

Boris Johnson’s character, ambition and florid language are important parts of this ongoing story. But so, belatedly, is the determination of his opponents to try to ensure that he does not get his way. Tony Blair, the former Labour prime minister, warned that for his party to be tempted by the prospect of a new election would be an “elephant trap.” Jeremy Corbyn, the current Labour leader, was clearly listening carefully.

Corbyn finally did the right thing after justified criticism from many Labour members that he has failed to respond clearly to the challenge of Brexit. He formed a united front with other opposition parties to vote against holding a new election before leaving the EU without an agreement had been ruled out.

Johnson, who called Corbyn “a chicken,” then appeared to suggest that he might not obey that vote – leading to the theoretical possibility that as prime minister he might face imprisonment for breaking the law – or be forced to quit just weeks after entering Downing Street.

Then came the resignation of another cabinet colleague who accused him of not even trying to reach an agreement with the EU, as he continued to claim he was doing. That added to the dissatisfaction in his own party and the sense that he could only deliver Brexit by ruthlessly crushing all dissent.

A further complication came when the French government warned that it might oppose another British request for an extension of the Brexit negotiations – even though President Emmanuel Macron, like the German chancellor Angela Merkel and other EU leaders –are rightly worried about the effect on their own countries of the UK leaving without an agreement.

As a result of all this – and the continuing uncertainty about the future - British political life remains in a state of unprecedented and escalating turmoil. Outrage, resentment and accusations of treachery have become normal elements of public discourse and media coverage. Pro-Brexit and pro-Remain demonstrations outside parliament have become a standard feature of London life.

No-one is holding their breath for the imminent publication of the memoirs of David Cameron, the Conservative prime minister who made the fateful decision to hold the referendum in 2016 – precisely because the issue was proving so divisive within his own party. Cameron’s successor, Theresa May, who pledged and failed to deliver Brexit, looks a lot happier these days.

The date of the next election is still unknown, but given the complexity of the situation it may not happen until December, thus threatening to overshadow the Christmas holiday. And whatever the outcome of that poll – which is impossible to predict at this stage - there is a good chance that it will have to be followed by yet another referendum on Europe. Three years on, Brexit as an issue is not going to disappear any time soon.

An exclusive interview with Canada’s Rogue Diplomat (1) describing for the first time in some detail his efforts in opposing the Bashar al-Assad regime. Oman, Britain, US Take Part in Military Drill