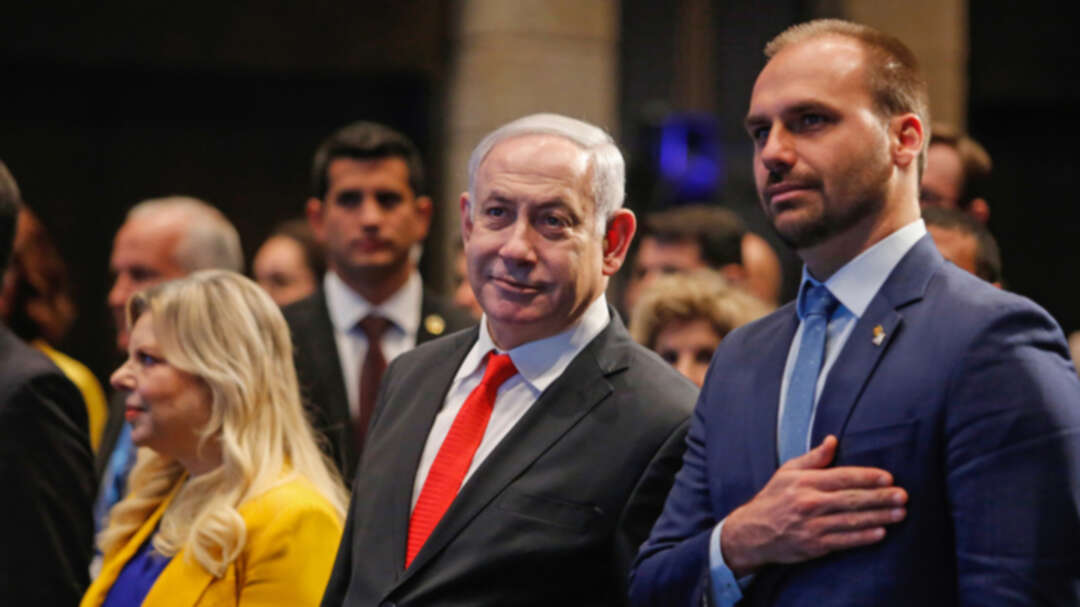 Brazilian President Jair Bolsonaro’s son Eduardo has said that his father will move its embassy in Israel to Jerusalem, following the lead of US President Donald Trump. Bolsonaro described the move as “natural and normal.”

"As my father says, the Brazilian Embassy will move to Jerusalem. It's not something extraordinary. It's supposed to be a natural and normal thing," Bolsonaro, son of the Brazilian president and an MP himself, said at the opening of a Brazilian trade mission in Jerusalem on Sunday.

Israel “has no better friends than the people and government of Brazil,” Prime Minister Benjamin Netanyahu said at the same ceremony.

Jair Bolsonaro is a vocal supporter of the Jewish state and promised during his election campaign to move Brazil’s embassy to the capital.

Bolsonaro has yet to follow through on that promise, unlike US President Donald Trump. Trump relocated the American embassy from Tel Aviv to Jerusalem last May, a symbolic move coinciding with the 70th anniversary of the country.

Jerusalem is claimed as a capital city by both Palestinians and Israelis, and the city’s eastern swathe is considered occupied territory. The move is, therefore, a controversial one, not least because it damages the US’ image as an ‘honest broker’ of any future peace deal between the Israelis and Palestinians.

The Brazilian embassy is slated to move to Jerusalem sometime next year. At present, only the United States and Guatemala have their embassies in the city. Honduras is set to make the move in the coming weeks. Hungary, Australia and the Czech Republic have trade offices in Jerusalem, similar to the one opened by Bolsonaro on Sunday.

Recognition of Jerusalem as Israel’s capital is implicit in such moves. However, the fallout could do more than just harm Brazil’s image in Arab states. It could also hurt the country’s coffers. Only 0.1 percent of Brazil’s exports go to Israel, while nearly five percent go to Arab League countries.

Earlier this year, Brazil’s Agriculture Minister warned that the embassy move could hurt the country’s Halal meat industry. “Brazil cannot lose markets, we need to open new markets,” she said at the time.