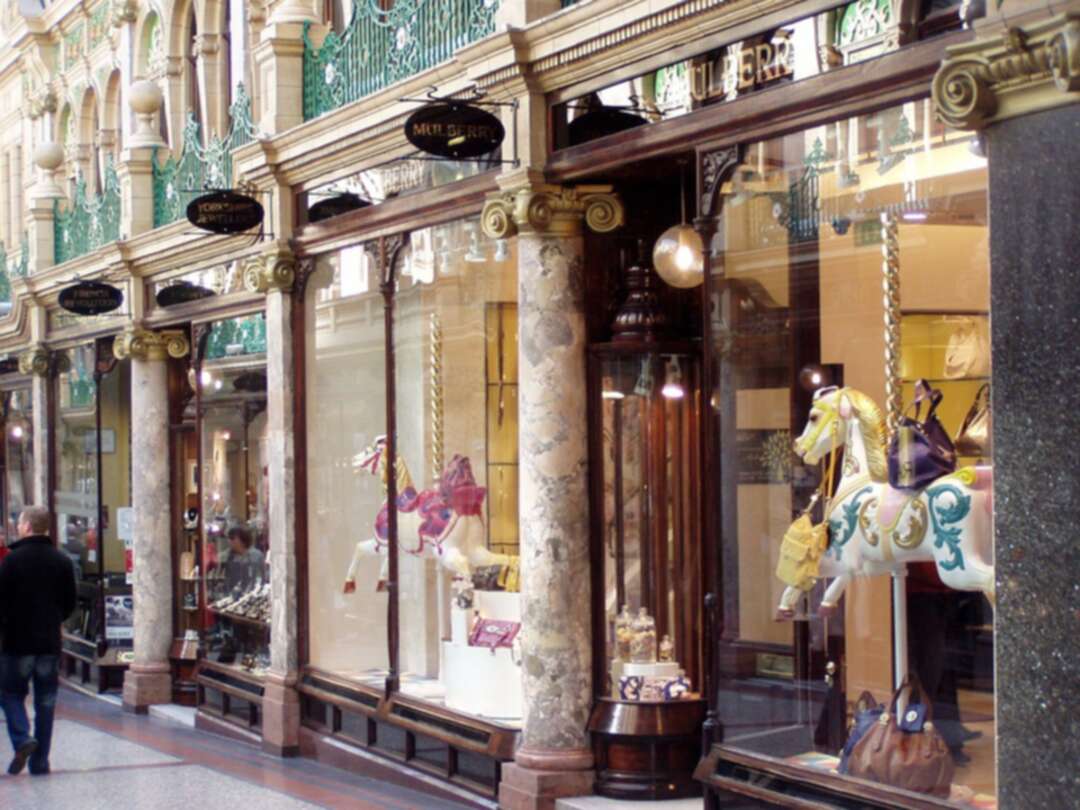 The BBC reported that UK Prime Minister has said, no new Covid restrictions will be brought in for England before Christmas.

But Boris Johnson said ministers "can't rule out" any further measures after 25 December, with Omicron spreading at a speed never seen before.

He added the government would continue to closely monitor the data and would "not hesitate to act" after Christmas if needed.

In a video clip released on Tuesday, Mr Johnson said the government couldn't rule out additional restrictions after Christmas and pledged to "do whatever it takes" to protect the health of the nation.

He added that given the ongoing uncertainty over Omicron's severity and the impact of vaccines, there was not enough evidence to justify any tougher measures before Christmas.

He said people can go ahead with their Christmas plans but should exercise caution - and repeated his appeal for everyone to get a booster jab.