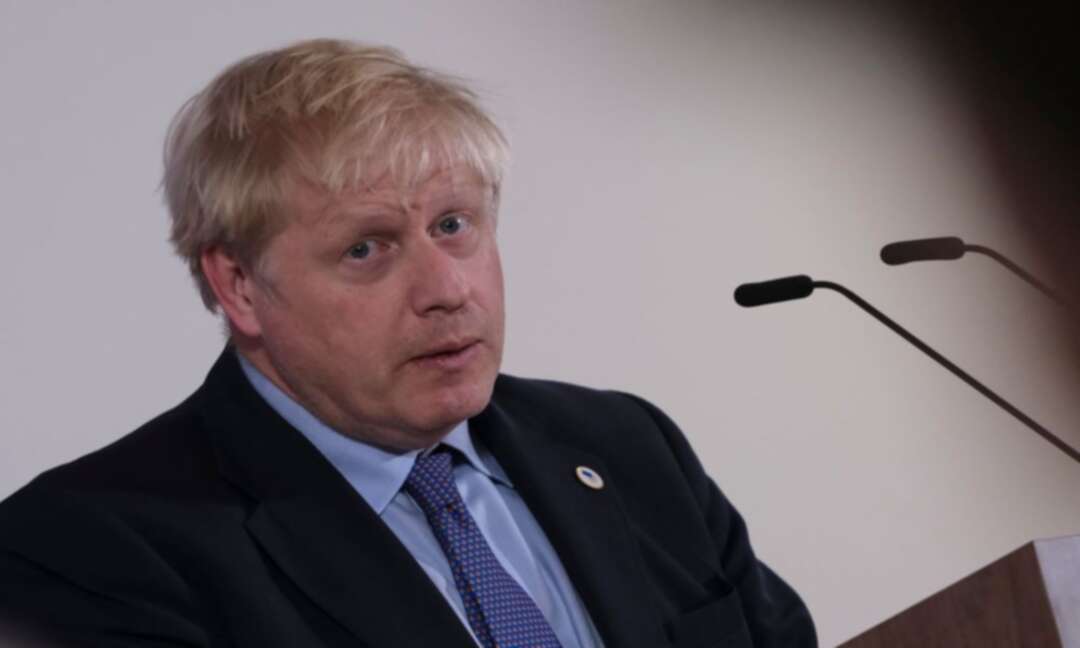 The BBC reported that Boris Johnson has said the UK can be "extremely proud" of its role in Afghanistan, despite the situation in the country having "deteriorated".

According to the British broadcast corporation, the UK will evacuate the "vast bulk" of its embassy staff in the coming days as the Taliban continues to advance.

The prime minister said there was "no military solution" after an emergency Cobra meeting on Friday afternoon.

Mr Johnson insisted there was no military solution following the gains made by the Taliban in recent days and said that a team of Home Office officials would be sent to step up efforts to relocate Afghans who worked for British forces in the country.

"It is very difficult obviously, but I think the UK can be extremely proud of what has been done in Afghanistan over the last 20 years," he said. 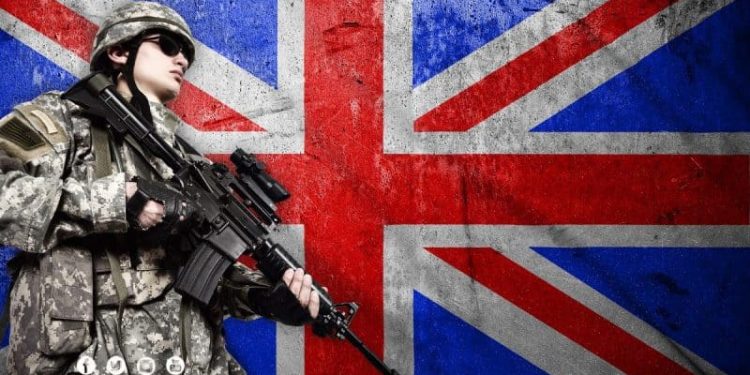 The prime minister said that thanks to the efforts of the UK armed services there had been no al-Qaeda attacks on the West for "a very long time".

He also added that three million girls and young women in Afghanistan had been educated who otherwise would not have been, during the last 20 years.

"I think we've got to be realistic about the abilities of the UK or any power to impose a military solution, a combat solution in Afghanistan," Mr Johnson said.

"What we certainly can do is work with all our partners in the region and around the world who share an interest with us in preventing Afghanistan from once again becoming a breeding ground for terror."

It should be noted that Secretary Defence Mr Wallace said around 600 troops were being sent to Afghanistan to ensure the safe return of about 500 Foreign Office and other UK government officials, along with around 3,000 British citizens working in other roles, such as security guards for aid agencies.