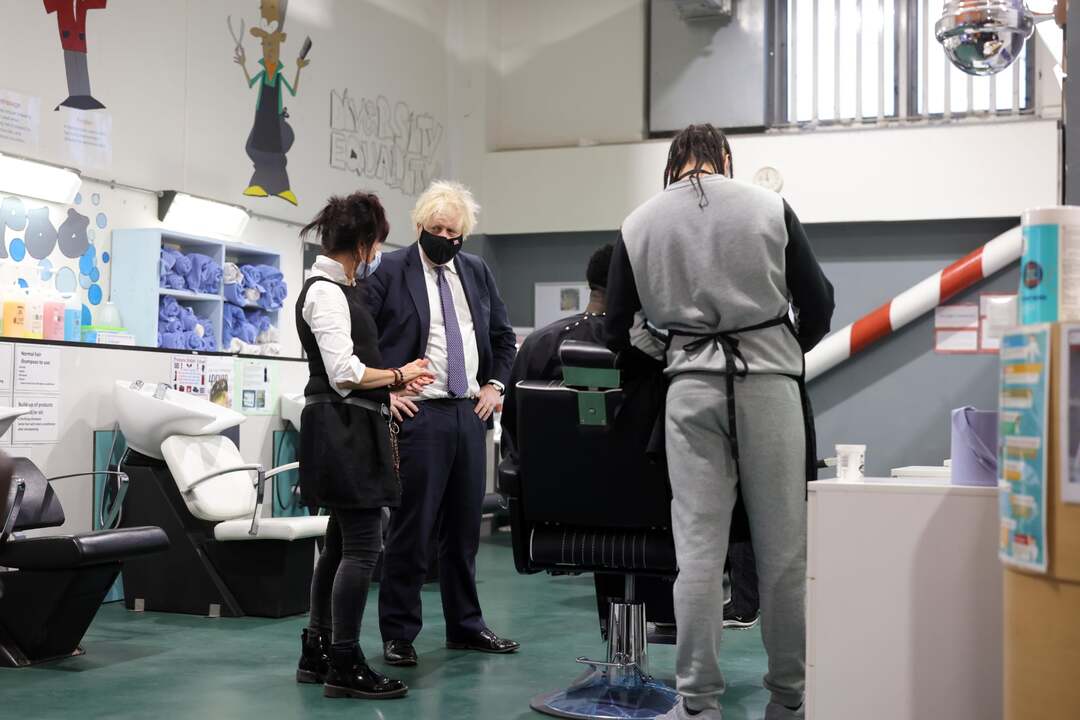 The BBC reported, Boris Johnson faces more questions about No 10 parties from MPs later, as the results of an internal inquiry into possible lockdown breaches are due.

It is understood the highly-anticipated report, by senior official Sue Gray, is largely complete and could be published as early as Wednesday.

But it is not expected to be revealed ahead of Prime Minister's Questions at noon.

It comes after the Met Police announced its own investigation on Tuesday.

Commissioner Cressida Dick said the force was looking into potential breaches of Covid laws at a number of events in government buildings since 2020.

The police probe heaps further pressure on the PM, after weeks of headlines about gatherings in Downing Street when laws preventing social mixing were in place.

Some Conservative MPs have called openly for Mr Johnson to resign over the party allegations - but ministers have urged others to wait for Ms Gray's findings.

Mr Johnson has already pledged to make a statement in the Commons after the report is made public. There has been no official confirmation of when it will be published.