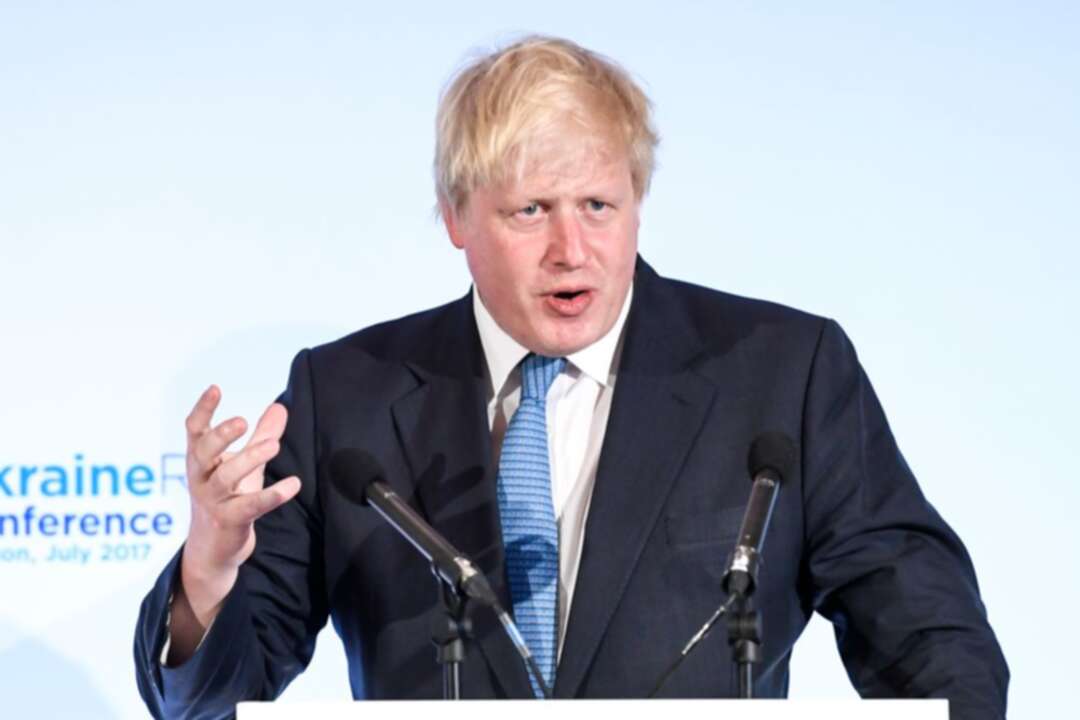 The BBC reported that Boris Johnson is to face MPs later at Prime Minister's Questions amid demands for him to say whether he attended a drinks event in the Downing Street garden during lockdown.

It will be the PM's first public appearance since it emerged 100 staff were invited to the May 2020 gathering.

Mr Johnson has so far declined to say whether he attended it.

However, a number of Conservative MPs have said this position is unsustainable.

On Monday, ITV published a leaked email from Mr Johnson's principal private secretary, Martin Reynolds, inviting staff to "socially distanced drinks in the No 10 garden" on 20 May 2020 - when lockdown rules in England banned large outdoor gatherings.

The invitation encouraged people to "bring your own booze" and "make the most of the lovely weather".

Witnesses have told the BBC the prime minister and his wife Carrie were among about 30 people who attended the drinks.

Mr Johnson has said it is a matter for Sue Gray - the senior civil servant investigating a series of reported parties in Downing Street and in Whitehall in 2020 - to determine what happened.

But backbencher Nigel Mills told BBC Newsnight an inquiry was not needed to establish whether the prime minister was there.

He said: "He knows whether he was there or not. Just come out and say what happened."

Mr Mills said it would be "utterly untenable" for any senior figure who attended the gathering to be responsible for setting Covid-19 policy.

He said:: "If the prime minister knowingly attended a party, I can't see how he can survive."

Scottish Conservative leader Douglas Ross said Mr Johnson must quit if he was found to have broken Covid rules.

Sir Charles Walker, vice-chairman of the Conservative backbench 1922 Committee, said there was a lot of anger over what had happened, adding that the prime minister urgently needed to rebuild public trust.

He told Channel 4 News: "I think the prime minister needs to spend the next six months restoring trust in No 10 and making some good and strong decisions. I think that is the challenge for him."

UK experts: No need yet for a fourth Covid jab

The prime minister is likely to face questions at the despatch box he has so far declined to answer, having faced criticism at all levels of his party, from constituency officials to the major donor John Caudwell.

On Tuesday, Mr Johnson sent Paymaster General Michael Ellis to respond on his behalf to an emergency Commons question on the issue tabled by Labour.

The Conservative benches were sparsely populated, while no senior ministers appeared publicly to defend Mr Johnson.

Labour's deputy leader, Angela Rayner, accused the prime minister of avoiding scrutiny, adding that "his absence speaks volumes, as do his smirks on the media".

She said: "The public has already drawn its own conclusions. He can run, but he can't hide."

Elsewhere in that Commons session, MPs recounted stories of those who had suffered during the pandemic while obeying the Covid rules of the time.

DUP MP Jim Shannon was brought to tears when speaking of the death of his mother-in-law during the pandemic.

But one Conservative who did offer the prime minister her support, Suzanne Webb, said: "The time of the House is better spent at this moment in time, as we recover from this pandemic... debating how we can build back better and level up."

In December, the prime minister asked Simon Case, the UK's top civil servant, to investigate a series of allegations about events taking place in government buildings in 2020 despite coronavirus restrictions being in force.

Mr Case stepped down after suggestions one of the parties had happened in his own office and the investigation was passed to Sue Gray, another senior civil servant.

The PM's official spokesman has also refused to confirm whether Mr Johnson attended the May 2020 Downing Street gathering. He added that the prime minister retained full confidence in Mr Reynolds.