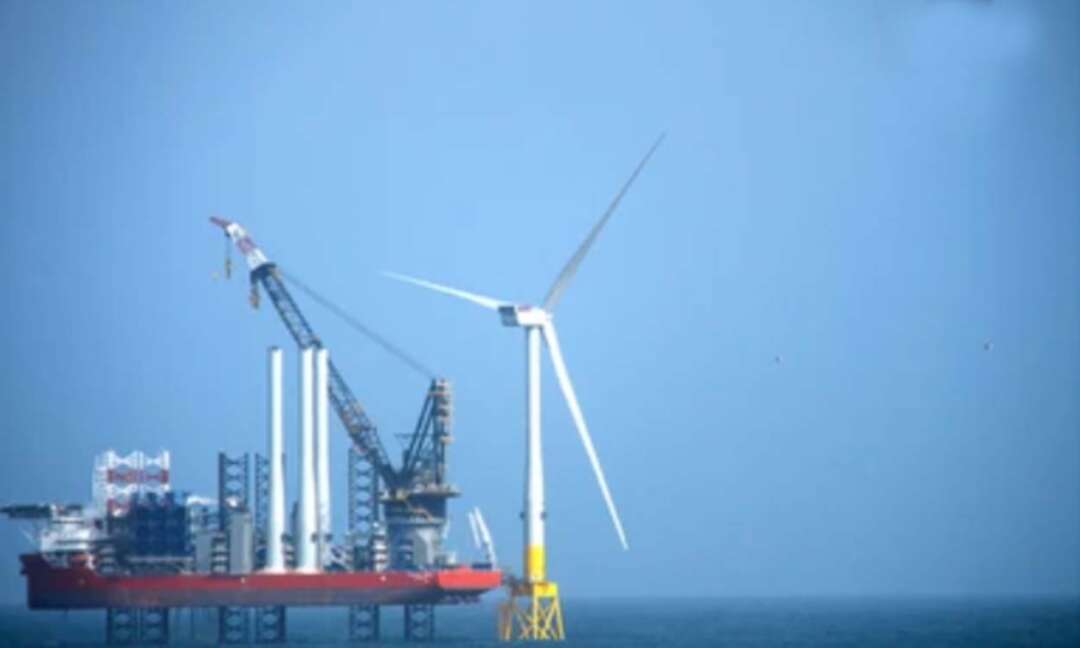 The Daily Mail reported, Boris Johnson is set to announce all of Britain’s electricity will come from green sources by 2035, it emerged last night.

The Prime Minister will reportedly reveal the new policy this week as he seeks to reduce the country’s dependence on gas and other fossil fuels.

He will use his conference speech to commit the Conservatives to plans to invest significantly in renewable and nuclear energy, The Times reported.

Mr Johnson is expected to say that sourcing all electricity from renewables would be a clear step towards the Government’s ambition to hit net zero emissions by 2050.

It would also reduce the country’s dependence on gas, the surging price of which has left Britons facing an energy crisis and soaring bills. 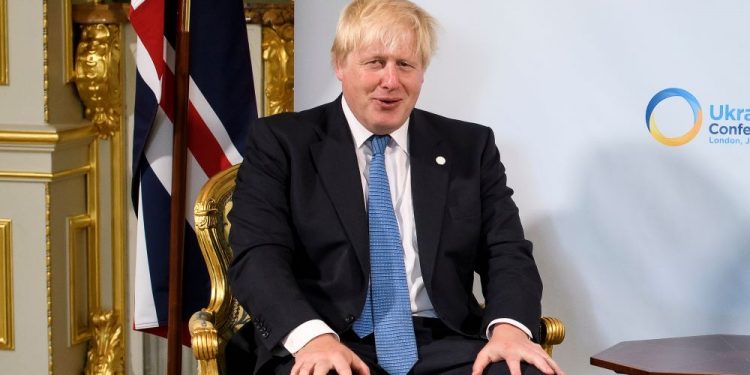 Green sources generated 43 per cent of Britain’s electricity last year, while gas, oil and coal produced around 40 per cent. The rest of the country’s needs were filled by nuclear sources.

The new 2035 target will mean a significant growth in offshore wind generation as well as in nuclear capacity to provide a ‘baseload’ of electricity which will met variable supply and demand.

It will require, over the coming decade, a minimum quadrupling of offshore wind from the current level.

Joss Garman, UK director of the European Climate Foundation, said: ‘This will go a very long way to putting Britain on track to net zero, and it will help to end the exposure of millions of households to volatile gas prices.

‘Coming on top of a matching pledge from President Biden and prime minister Trudeau, this will give a boost to prospects for Cop26.’

It comes after Business Secretary Kwasi Kwarteng ruled out future fracking in the UK yesterday amid warnings that the Government would need to raise taxes on gas.

The minister said that too many communities would be disrupted in England and said nuclear and renewables was the answer to the energy crisis.

Kwarteng told Conservative Home that he was previously ‘very pro-fracking’.

But he added that while he was an energy minister he discovered that fracking was far more disruptive than had been predicted.

Tropical storm Shaheen hits parts of Iran and Oman, killing nine French Catholic Church had an estimated 3,000 pedophiles over the past 70 years