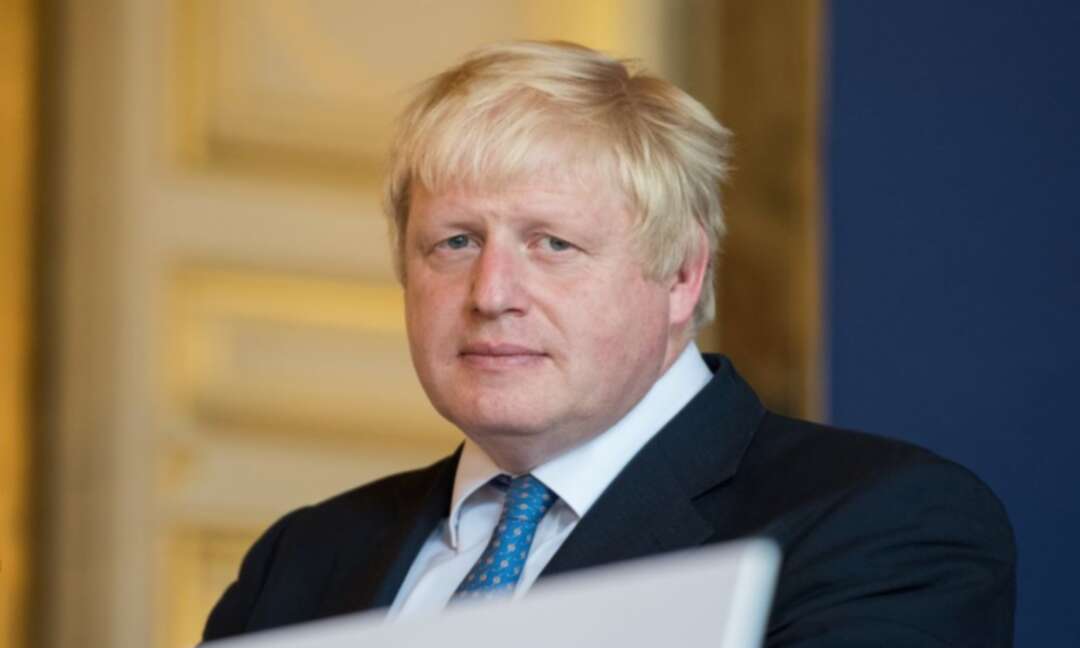 The BBC reported that Boris Johnson has set out plans to ban MPs from working as paid consultants, in the wake of the row over former Tory MP Owen Paterson.

Mr Paterson was found to have used his position to lobby for two firms paying him - reigniting debates over MPs' outside employment.

In a letter to Commons Speaker Sir Lindsay Hoyle, the PM said MPs should adopt a ban "as a matter of urgency".

This would stop MPs from "exploiting their positions", he added.

Implementing such a ban would require a change to the MPs' code of conduct, requiring a formal vote in the House of Commons. 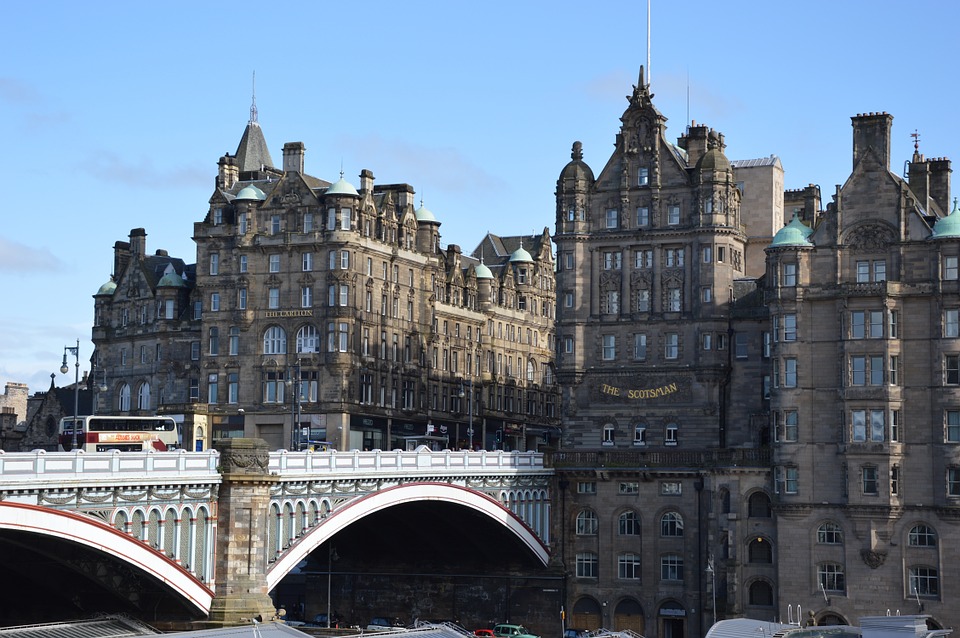 Read more: Is the UK Corrupt?

He said this included MPs working as NHS doctors and nurses, or in the police and as Army reservists.

He added that Mr Johnson's plan, announced during his press briefing, was a "significant victory for us".

The PM's proposals would implement a recommendation originally made in a 2018 report from ethics watchdog the Committee on Standards in Public Life.

It is thought it would affect around 30 MPs.