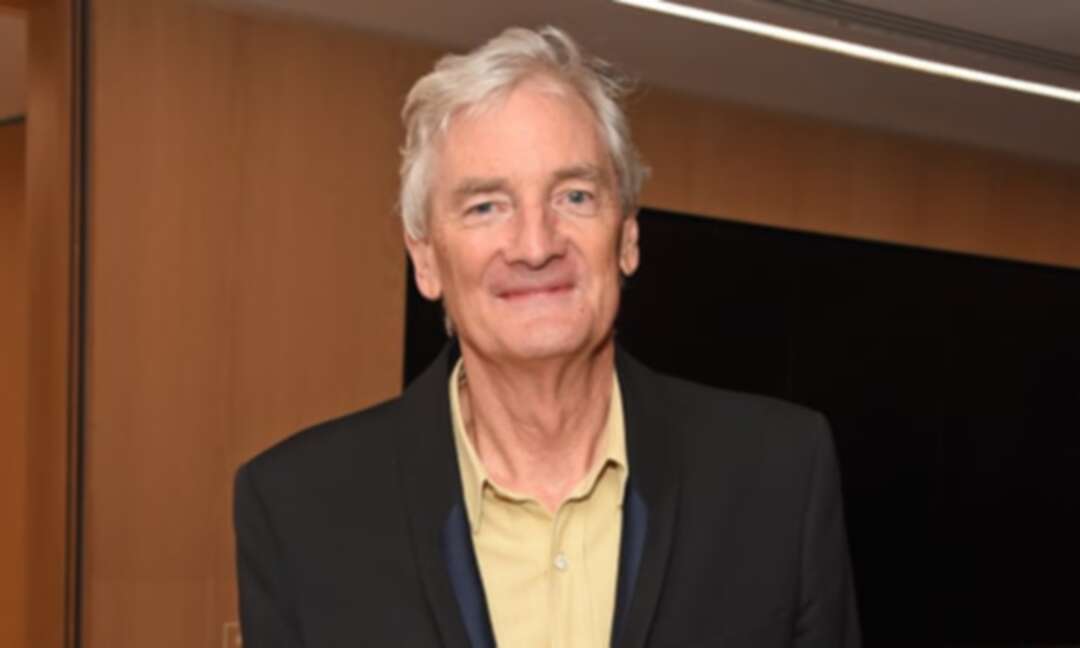 James Dyson said it was ‘absurd’ to suggest his firm was doing anything other than seeking to comply with the rules.

Boris Johnson personally assured Sir James Dyson that the billionaire inventor’s employees would not have to pay extra tax if they came to the UK to make ventilators during the pandemic, it has been reported, in the latest case to raise concerns about lobbying.

Dyson, an outspoken Brexiter who moved his firm to Singapore, initially wrote to the Treasury but after not receiving a reply exchanged text messages with the prime minister in which Johnson pledged: “I will fix it tomo! We need you. It looks fantastic.”

The prime minister then texted him again, saying: “

When Dyson then sought a further assurance, Johnson replied: “James, I am first lord of the Treasury and you can take it that we are backing you to do what you need.”

Two weeks later, Sunak told the Commons Treasury committee that the tax status of people who came to the UK to provide specific help during the pandemic would not be affected.

The exchange took place in March 2020 at the start of the pandemic when the government was appealing to firms to supply ventilators amid fears of shortages.

On Tuesday, the culture secretary, Oliver Dowden insisted Johnson had acted correctly, given the context.

“James Dyson came forward with a proposal that didn’t benefit him and it certainly didn’t benefit the prime minister personally and said, ‘Look, if we can get our people across here and they’re not penalised for it, they’ll be able to help with a ventilator challenge,’” he told BBC Radio 4’s Today programme.

“That helped with the ventilator challenge. We massively increased the number of ventilators and as a consequence, saved possibly thousands of lives. I think it was the right thing to do in the middle of a national emergency.”

Asked whether the national emergency meant the ministerial code was suspended, and therefore the prime minister could text a senior businessman without officials being present or a record of the exchange being kept, Dowden said: “The normal rules existed but we had to move at pace.”

The BBC reported that Dyson’s company later shared the texts with officials but it is unclear whether Johnson flagged the exchanges as the rules suggest he should.

A Whitehall source said Dyson did not text Rishi Sunak directly and that the only correspondence received by the Treasury was official letters from Dyson’s holding company, Weybourne, asking Sunak for assurances on their tax status.

The Treasury later wrote back to confirm what Johnson had promised Dyson. Another Whitehall source said there was “a process to be followed” – a hint that the Treasury may not have been prepared to make similar informal assurances as Dyson received from No 10.

There is growing concern at Westminster over lobbying following the disclosures of David Cameron’s activities on behalf of the failed finance firm, Greensill Capital.

In response to that,Johnson ordered a review by the senior lawyer Nigel Boardman.

A Labour party spokesman said: “These are jaw-dropping revelations. Boris Johnson is now front and centre of the biggest lobbying scandal in a generation, and Tory sleaze has reached the heart of Downing Street … Boris Johnson must now agree to a full, transparent and independent inquiry into lobbying – and end the scandal of Conservative politicians abusing taxpayer money.”

On 9 April, two weeks after the reported exchange of texts between Johnson and Dyson, Sunak told the Treasury select committee group that the tax status of people who came to the UK to provide specific help during the pandemic would not be affected.

Dyson told the BBC he was “hugely proud” of his firm’s response in “the midst of a national emergency”, and that he would do the same again if asked.

He said: “When the prime minister rang me to ask Dyson to urgently build ventilators, of course I said yes.

“Our ventilator cost Dyson £20m, freely given to the national cause, and it is absurd to suggest that the urgent correspondence was anything other than seeking compliance with rules, as 450 Dyson people – in UK and Singapore – worked around the clock, seven days a week to build potentially life-saving equipment at a time of dire need.

“Mercifully, they were not required, as medical understanding of the virus evolved. Neither Weybourne

Dyson also said his company had not claimed “one penny” from governments in any jurisdiction in relation to Covid.