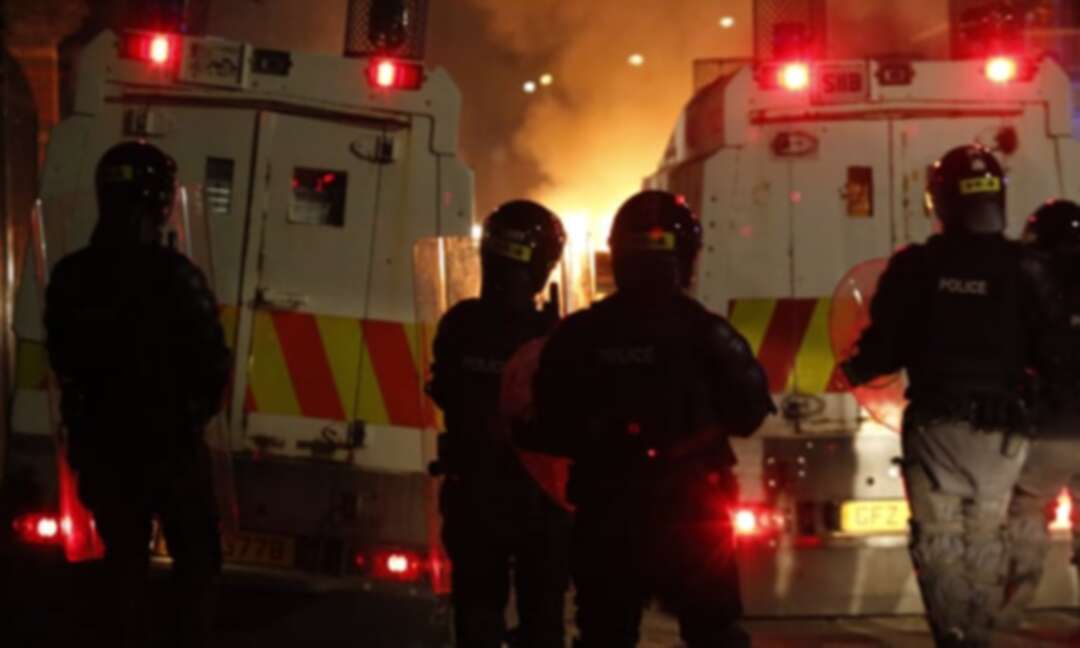 Northern Ireland is in a dangerous political vacuum and could “fall over” unless the UK government acts swiftly, according to a cross-party group of former cabinet ministers with experience in the region.

Boris Johnson needs to show more urgency and focus to ameliorate Brexit’s damage to the peace process, the group tells the prime minister in an open letter published on Monday.

“The lesson of the past 50 years or more in Northern Ireland is that if there is no forward movement things do not stand still: they fall over. It is the responsibility of the UK government to ensure that does not happen because there is nothing more dangerous than a political vacuum.”

The letter tacitly accuses Johnson and the Northern Ireland secretary, Brandon Lewis, of endangering the 1998 Good Friday agreement through neglect and dishonesty.

It was also signed by Chris Patten, a former Conservative party chairman who led a commission on policing in Northern Ireland, Sir Hugh Orde, a former chief constable of the Police Service of Northern Ireland, Lord Robin Eames, a former Church of Ireland primate, Des Browne, a minister in the Tony Blair and Gordon Brown governments, and Patrick Cormack, a former Tory MP. Seven of the nine signatories sit in the House of Lords.

The letter said recent disturbances in mostly loyalist areas reflected failure in Belfast and Whitehall to sustain positive political momentum, a requirement for peace and stability in the region.

“Tony Blair and Gordon Brown recognised that, as did John Major before them. They each took personal charge of the peace process, convening regular summits and being in constant touch with all the parties.”

The letter said only serious, continuous engagement could defuse anger over the Irish Sea trade border: “There is a strong sense within loyalists and unionists that no one is listening to them, and that nobody in authority in Whitehall has been honest with them about the consequences of Brexit.

“The most immediate step is therefore for the government, at the highest level, to be seen to take an interest.”

Unless politics is made to work and seen to work unrest will continue, it said. That meant creating space for local politics to regain the initiative and restoring “badly damaged” trust with the Irish government.

In a poll of Northern Ireland voters last week, only 5% of respondents said they trusted the UK government to handle Northern Ireland’s interests in post-Brexit arrangements.

Analysts said the prime minister’s claim to be “sandpapering” the Northern Ireland protocol into shape was abrasive rhetoric, not leadership.

This article was amended on 26 April 2021. An earlier version mistakenly named Paul Murphy, one of the signatories of the letter, as Paul Brown.