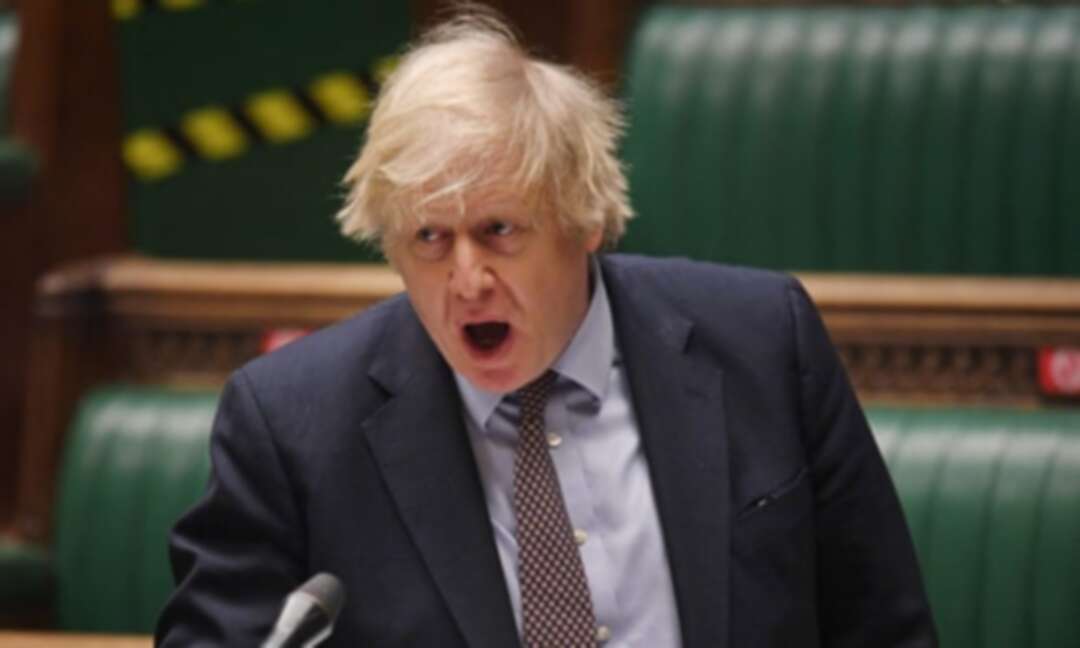 The government has committed the UK to reaching net zero by 2050.

Boris Johnson has failed to set out a plan for the UK to reach net zero greenhouse gas emissions despite the government’s green rhetoric, a committee of MPs has found.

Ministers are failing to instruct their departments to take the net zero goal into account when setting policy, there has been little coordination between central and local government on achieving emissions reductions, and the public has not been engaged, the public accounts committee said in a report published on Friday.

Meg Hillier, the committee chair, said: “Government has set itself a huge test in committing the UK to a net zero economy by 2050, but there is little sign that it understands how to get there and almost two years

She said all aspects of government policy, from post-Brexit trade deals to the pledges to “level up” the country, must be included. The UK will host the Cop26 climate summit this November in Glasgow, at which the government’s task will be to bring countries together with strong targets to fulfil the Paris climate agreement.

“The eyes of the world, its scientists and policymakers are on the UK. Big promises full of fine words won’t stand up,” said Hillier.

The UK was one of the first countries in the world to set a goal of reaching net zero emissions by 2050, a target scientists say is necessary globally to avoid the worst effects of climate breakdown. The UK goal was enshrined in law in June 2019 in one of Theresa May’s last acts as prime minister, and since then dozens of other countries and blocs have followed suit, including the EU, China and Japan.

Cutting carbon to the extent needed will be a mammoth task involving all sections of the economy and society, and the MPs said much more work was needed across government to develop the policies necessary.

A government spokesperson rejected the charge that there was no plan to reach net zero. “It is nonsense to say the government does not have a plan when we have been leading the world in tackling climate change, cutting emissions by almost 44% since 1990 and doing so faster than any other developed nation in recent years,” they said. “Only this week in the budget we build on the prime minister’s 10-point plan for a green industrial revolution by encouraging private investment in green growth, and we are bringing forward bold proposals to cut emissions and create new jobs and industries across the whole country.”

Last year Johnson set out a 10-point plan that he said would deliver net zero emissions, including commitments to a massive increase in offshore wind power generation, the possibility of new nuclear power plants, help to develop new technologies such as hydrogen and carbon capture and storage, and pledges to plant more trees.

However, critics have said the plan is short on detail and has not been followed up with the policy changes needed to bring about a “green recovery” from the coronavirus crisis.

This week’s budget contained only a scattering of references to “green” growth and jobs, and the chancellor of the exchequer, Rishi Sunak, spent only about two minutes of his budget speech setting out green measures.

Last year in the emergency spending review in which Sunak responded to the coronavirus crisis, the government promised to “build back greener”, but its flagship policy for doing so – the green homes grant to subsidise home insulation and low-carbon heating – has fallen into disarray.

Mike Childs, the head of policy at Friends of the Earth, said: “Yet again this appears to be a government that’s long on rhetoric but short on action when it comes to dealing with the climate crisis. With the world on the brink of catastrophic climate change, why is there still no national plan to insulate our heat-leaking homes, fund the mass rollout of eco-heating, or make public transport an efficient and affordable alternative to the car? And why are local authorities still starved of cash and powers they need to help communities go green?”

He said other countries were scrutinising the UK carefully as the host of Cop26. “Without a comprehensive action plan to meet its net zero target, the government risks being a massive embarrassment when it hosts the forthcoming climate summit in Glasgow,” he said.

Darren Jones, the Labour chair of parliament’s business, energy and industrial strategy committee, also called for more action before Cop26. His committee published a separate report on Friday calling on ministers to be clearer about the goals of the climate conference.

Jones said: “The budget was clearly not good enough in terms of reaching net zero. There is a gap between what the government says and what it is doing on green issues. We need to get our own house in order before Cop26.”