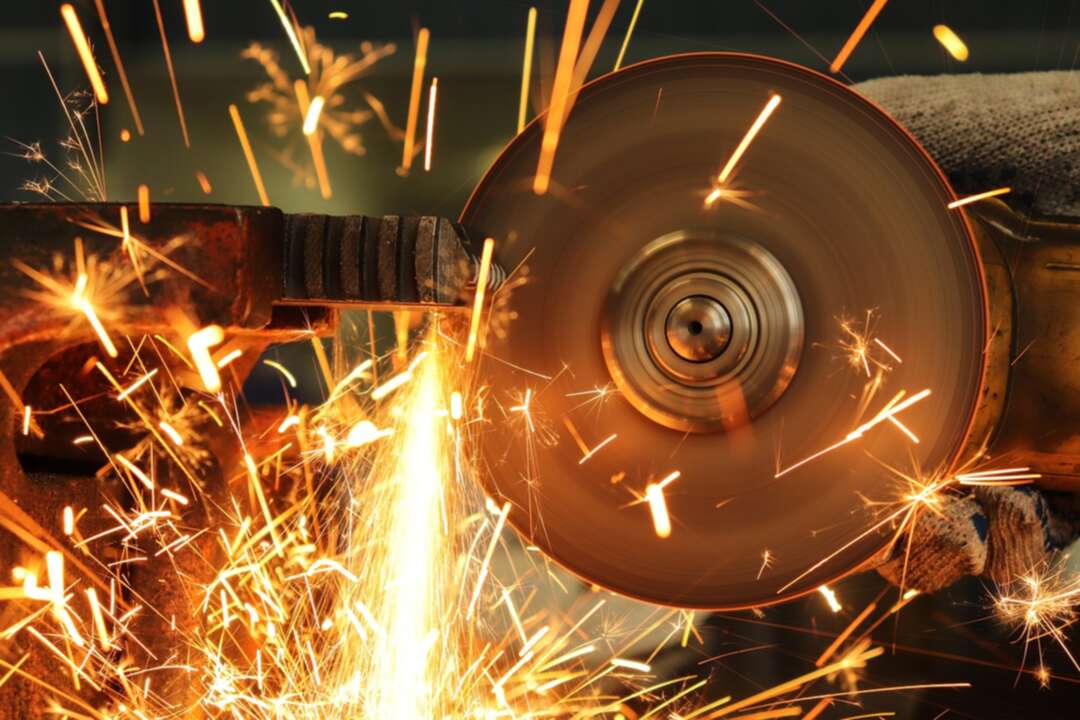 The BBC reported, the Department for Business expects to get Prime Minister Boris Johnson's backing for a package to help energy-intensive industries as gas prices soar.

The BBC mentioned, the proposals could involve loans worth hundreds of millions of pounds.

The Treasury is said to be still analysing the proposal, while Number 10 has declined to comment.

Businesses have said they hope for a "swift response" from the Treasury.

The BBC added, high energy costs have been forcing manufacturers to warn of higher prices for their goods as they pass on increases to consumers. 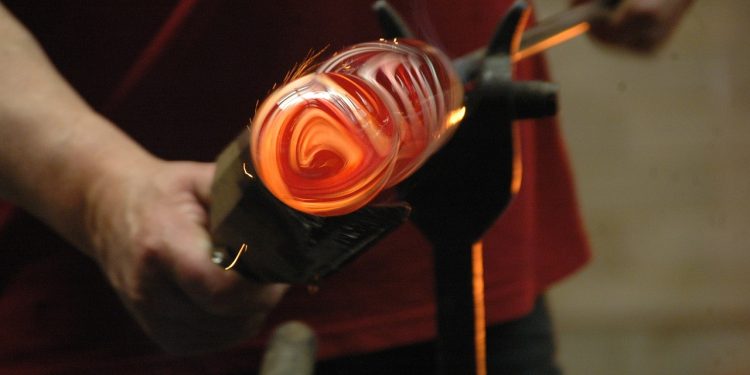 Other firms have said they may be forced to shut down their factories if the rising cost of gas and electricity makes it uneconomic for them to produce their goods.

There are fears in government that without intervention, factories could close and tens of thousands of jobs could be under threat as high energy costs bite, says BBC political correspondent Nick Eardley.

The formal proposal by Mr Kwarteng follows days of conversations with leaders from affected industries, as well as a very public row with the Treasury about the status of talks between the departments.

There is reluctance to prop up companies which would normally be competitive, so a support package is likely to involve loans rather than grants, our correspondent says.

Demands for support from energy-intensive industries have been growing louder, but not all companies are affected in the same way.

Some have long-term contracts to buy energy at fixed prices, protecting them from short-term increases, but others do not.

Businesses themselves have called for their energy costs to be capped, in the same way that households currently benefit from a price cap imposed by regulator Ofcom.

But that would risk simply passing on the extra costs to energy suppliers, says our correspondent.

Direct subsidies would add to the burden on taxpayers, at a time when Chancellor Rishi Sunak is expected to seek to curb public spending in his next Budget on 27 October.