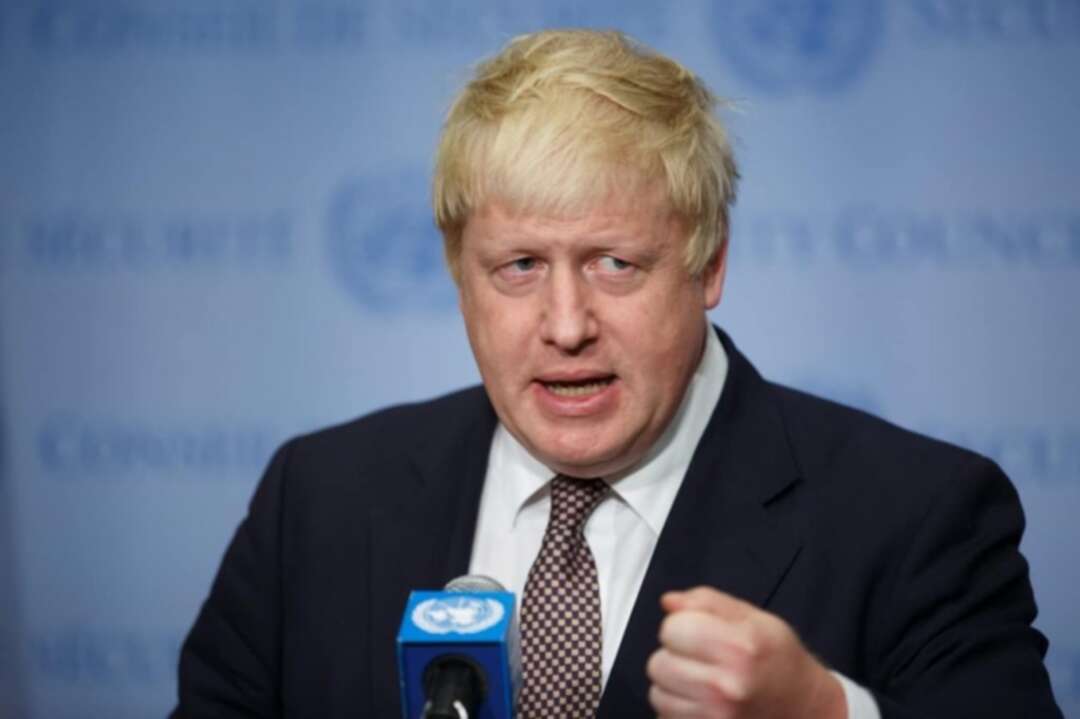 The We For News reported that British Prime Minister Boris Johnson announced on Thursday the withdrawal of all British troops from Afghanistan, signalling the end of Britain’s military mission in a two-decade long conflict.

Johnson told the House of Commons, lower house of the British parliament that “All British troops assigned to NATO’s mission in Afghanistan are now returning home.”

The Prime Minister would not disclose the exact timetable of the departure for security reasons, but added that most of the 750 remaining British troops had already left, the Xinhua news agency reported.

According to the We For News, Johnson said over the last two decades, 150,000 members of Britain’s armed forces served in Afghanistan, 457 of whom died.

Britain’s move follows the announcement by US President Joe Biden in April that all US troops would leave Afghanistan before September 11, the 20th anniversary of the terrorist attacks that drew the United States into its longest war.

The We Foe News, reported Johnson as saying that Britain will use “every diplomatic and humanitarian lever” to support Afghanistan’s development and stability, including over 100 million pounds (about $138 million) of development assistance this year, and 58 million pounds for the Afghan national security and defence forces.

Following The US Withdrawal, Afghans are Bracing for Further Conflict and Chaos Two US Citizens Among Group Held Over Assassination of Jovenel Moise