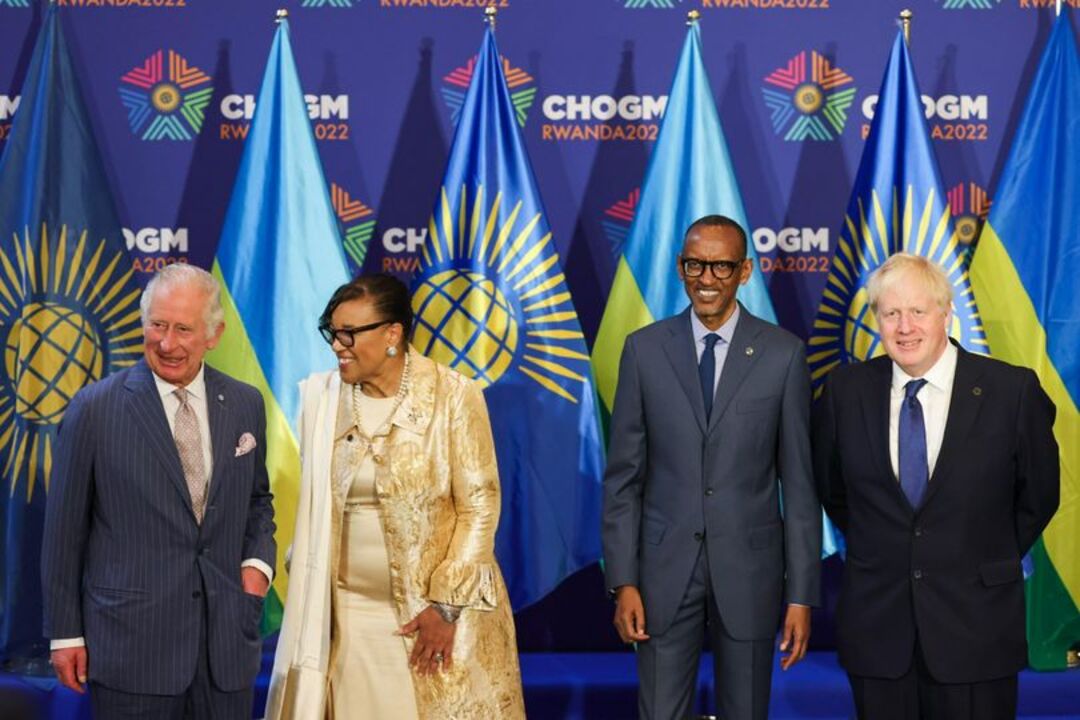 The Commonwealth, a family of 54 countries encompasses a third of humanity on earth - Boris Johnson official Facebook account

The British prime minister on Friday announced over £370 million ($454 million) for global food security this year and deplored the impact of the Russia-Ukraine war on global food supplies.

Boris Johnson said at the 26th Commonwealth Heads of Government Meeting (CHOGM) in Rwanda’s capital Kigali: “One of the greatest affronts to everything we stand for, including good governance and rule of law, is Russia’s invasion of Ukraine and Putin’s blockage of ports that would otherwise be shipping food for the world’s poorest people.”

He said: “We will invest over £370 million in global food security this year, including £130 million to the World Food Program. We want to work alongside our Commonwealth friends to understand your priorities and to deliver joint solutions.”

Johnson also urged the Commonwealth countries to enroll girls in school and empower them to play their part in the economy when they leave school.

He said: “If I could imagine the silver bullet that will solve an array of problems and transform countless lives it will be to give every girl in the world the chance to go to school.”

The Commonwealth Heads of Government Meeting (CHOGM) is a pivotal agenda-setting and decision-making space for the diverse community of 54 Commonwealth countries.

The 2022 CHOGM is being held in Rwanda. It is the first Commonwealth Summit held in a country that is not a former British colony or dominion or the United Kingdom itself.