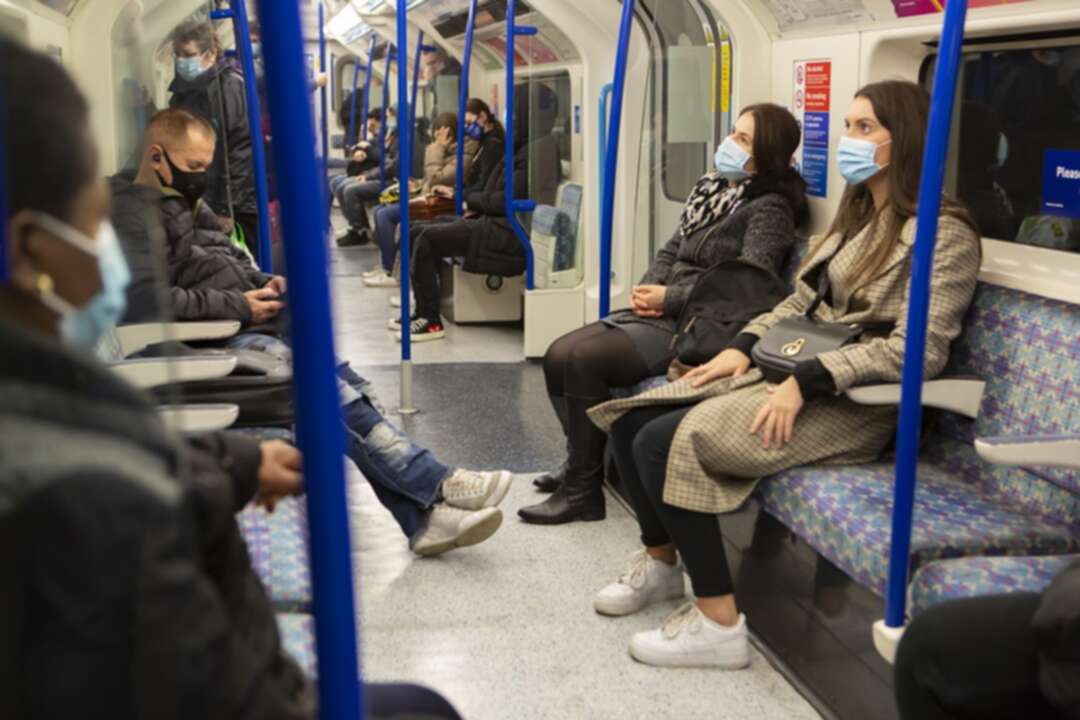 The Xinhua reported that British Prime Minister Boris Johnson announced on Wednesday that next week will see the end of Plan B COVID restrictions, which include mandatory rules for mask-wearing, vaccine certificates and guidance to work from home.

The prime minister also told the House of Commons, lower house of the British Parliament, that the legal requirement on people with coronavirus to self-isolate would be allowed to lapse when the self-isolation regulations expire on March 24, and that date could be brought forward.

In addition, Johnson announced an immediate end to the need for pupils to wear masks at secondary schools, but said the government will still suggest the use of face coverings in cramped or crowded spaces.

Restrictions on care home visits will also be further eased, with the changes to be set out in the coming days.

However, Mayor of London Sadiq Khan has said face masks will still be needed for travelers on Transport for London services, despite the prime minister's earlier announcement that mandatory mask-wearing will be scrapped from next Thursday.

Britain registered 108,069 new COVID-19 infections, bringing the total number of coronavirus cases in the country to 15,506,750, according to official figures released Wednesday.

The country also reported a further 359 coronavirus-related deaths, raising its national death toll from COVID-19 to 152,872.