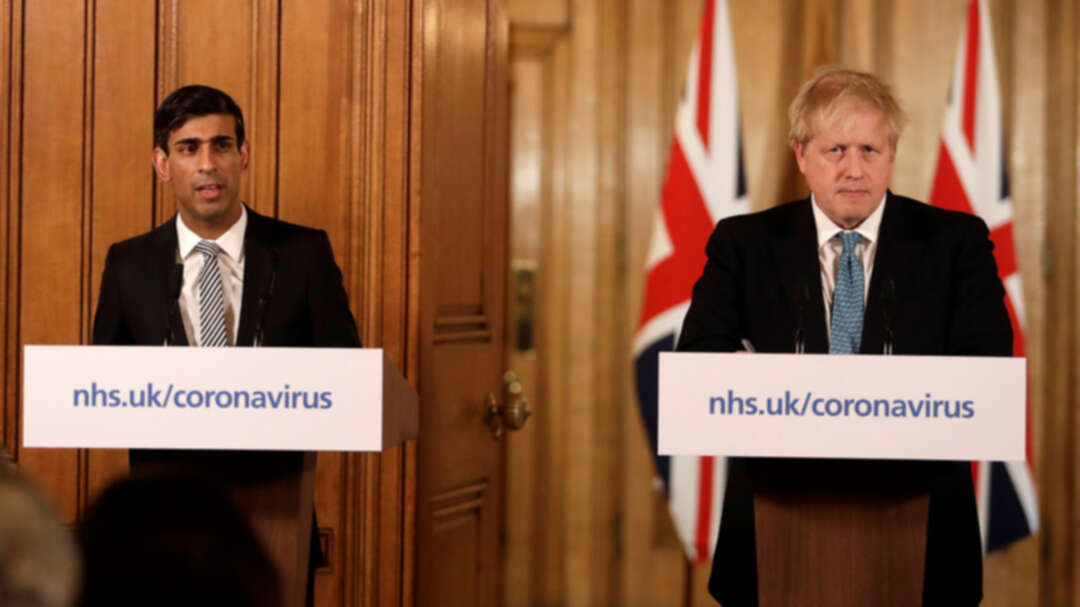 According to the RT, UK Prime Minister Boris Johnson and Chancellor of the Exchequer Rishi Sunak have announced that they will now self-isolate after coming into contact with a person – the health minister – who has tested positive for Covid-19. Boris Johnson

Johnson and Sunak sparked anger on Sunday after it was revealed that they would not self-isolate, despite having come into contact with Health Minister Sajid Javid, who tested positive for Covid-19 this weekend.

Though the government’s own NHS Test and Trace program requires Brits who have come into contact with a Covid-positive person to self-isolate for 10 days, Johnson and Sunak initially claimed that they would engage in a test pilot program and be tested every day instead – an alternative not available to other Brits.

The RT reported following an outcry, however, both Johnson and Sunak will now self-isolate and conduct their work from quarantine.

A government spokesperson said on Sunday morning that Johnson “was at Chequers” – the prime minister’s scenic country manor house – when he was “contacted by Test and Trace and will remain there to isolate.”

Sunak confirmed the news on Twitter, writing, “Whilst the test and trace pilot is fairly restrictive, allowing only essential government business, I recognise that even the sense that the rules aren’t the same for everyone is wrong.”

He said, “To that end I’ll be self isolating as normal and not taking part in the pilot.” Boris Johnson