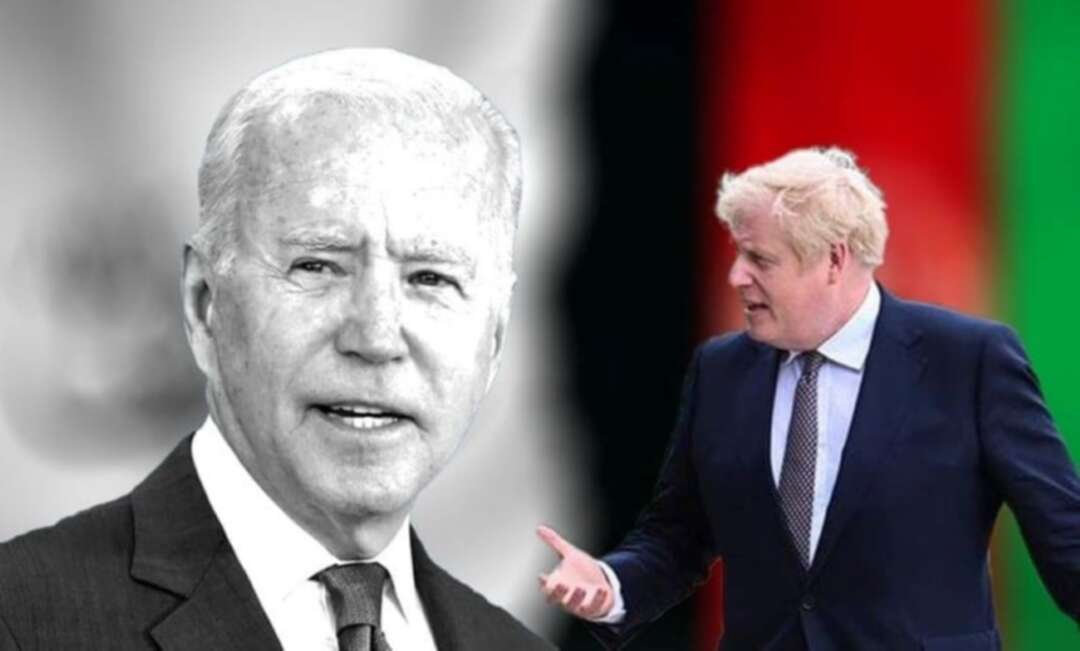 The two leaders welcomed their countries' cooperation in recent days to help evacuate their nationals, current and former staff, and others from Afghanistan, it said.

"They resolved to continue working closely together on this in the days and weeks ahead to allow as many people as possible to leave the country," it added.

Johnson and Biden also agreed on the need for the global community to come together to prevent a humanitarian crisis in Afghanistan.

Britain's plans include increased humanitarian aid to the region and resettlement of refugees, it said.

Britain's Home Office said on Tuesday night that up to 20,000 Afghan refugees will be offered a route to set up homes in Britain over five years. 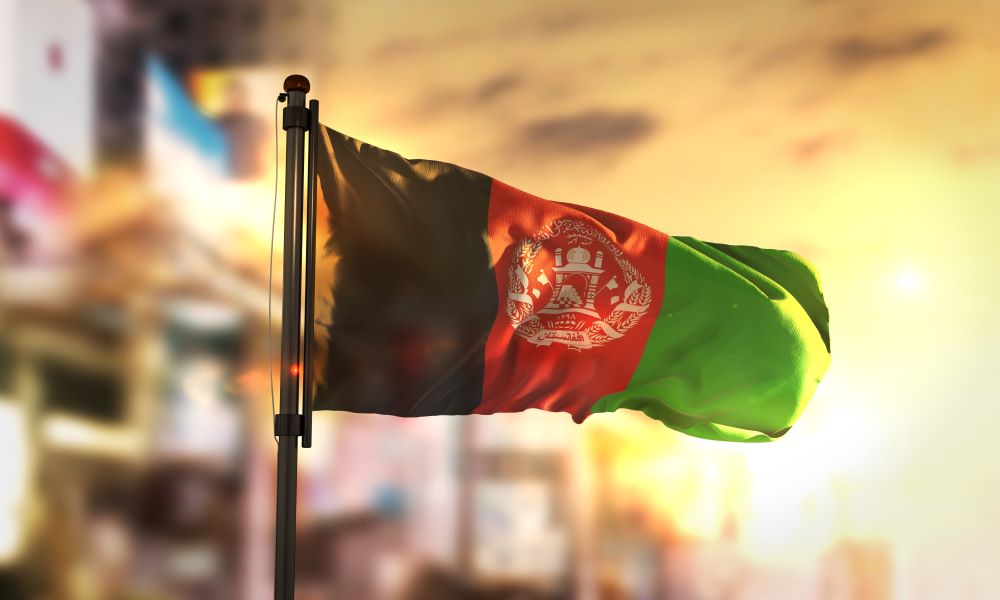 In their phone conversation, the two leaders also agreed to hold a virtual Group of Seven (G7) leaders' meeting in the coming days to discuss the Afghanistan situation.


In a televised speech on Monday, Biden stood by his decision to withdraw U.S. troops from Afghanistan while acknowledging Kabul's collapse to the Taliban came much sooner than Washington had anticipated.

Just over a week, the Taliban, which the United States overthrew in 2001, went from winning control of its first provincial capital to taking over Kabul, capital of the war-torn Asian country.

Johnson said on Sunday that the U.S. decision to pull out of Afghanistan has "accelerated things."