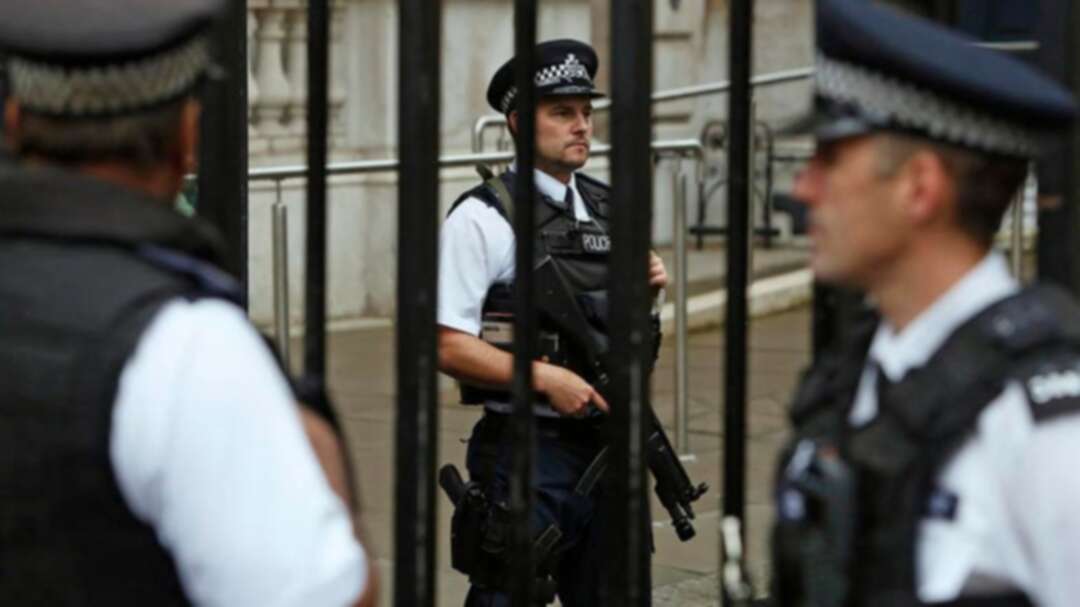 UK police say bomb disposal officers are on the way to Manchester Airport over reports of a suspicious package. (File photo Reuters)

Bomb disposal officers have been dispatched to deal with a suspicious package at Manchester Airport on Monday, police said, adding a man had been detained by officers at the scene.

“A cordon is in place at Manchester Airport transport interchange and people are encouraged to follow directions from officers,” Greater Manchester Police said in a statement.

“Trams, trains and buses are currently suspended to and from the airport interchange.”