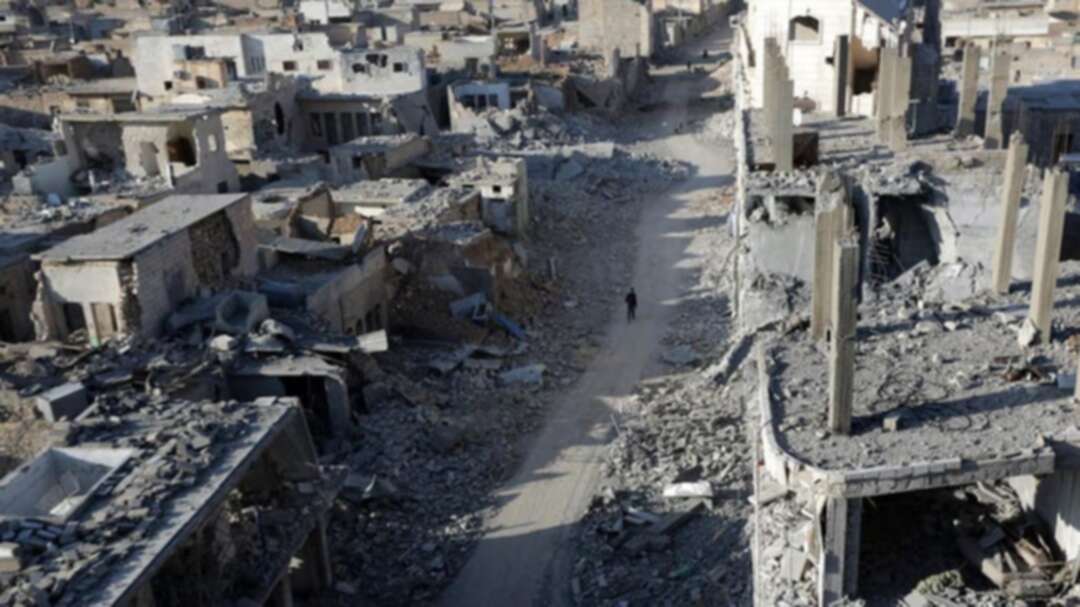 A car bomb killed 14 people, nine of them civilians, on Saturday in the Turkish-controlled town of Al-Bab in northern Syria, a war monitor said.

The bomb struck a bus and taxi station in the town, the Britain-based Syrian Observatory for Human Rights reported.

The Turkish Defence Ministry said on Saturday that a car bomb attack by Syrian Kurdish fighters killed 10 people and wounded more than 15 in the northern Syrian border town of Al-Bab, which Turkish forces seized in a 2016 offensive.

Turkey’s state-run Anadolu news agency said that 18 people were killed and at least 30 others were wounded in the attack. It said several cars and buildings in the vicinity of the blast had also been damaged.

In a statement on Twitter, the Defence Ministry said the YPG had detonated the car bomb in the Al-Bab bus terminal, killing 10 people.

Turkey’s latest offensive was widely condemned by Ankara’s Western allies, who said the assault could hinder the fight against Islamic State in Syria. Turkey has dismissed the concerns, saying it will continue to combat ISIS.

Turkey and its Syrian proxies control several pockets of territory on the Syrian side of the border as a result of successive incursions in 2016, 2018 and 2019.

They have mounted three separate offensives in northern Syria against Kurdish militia in the region, seizing control of area along the Turkish border, including Al-Bab.