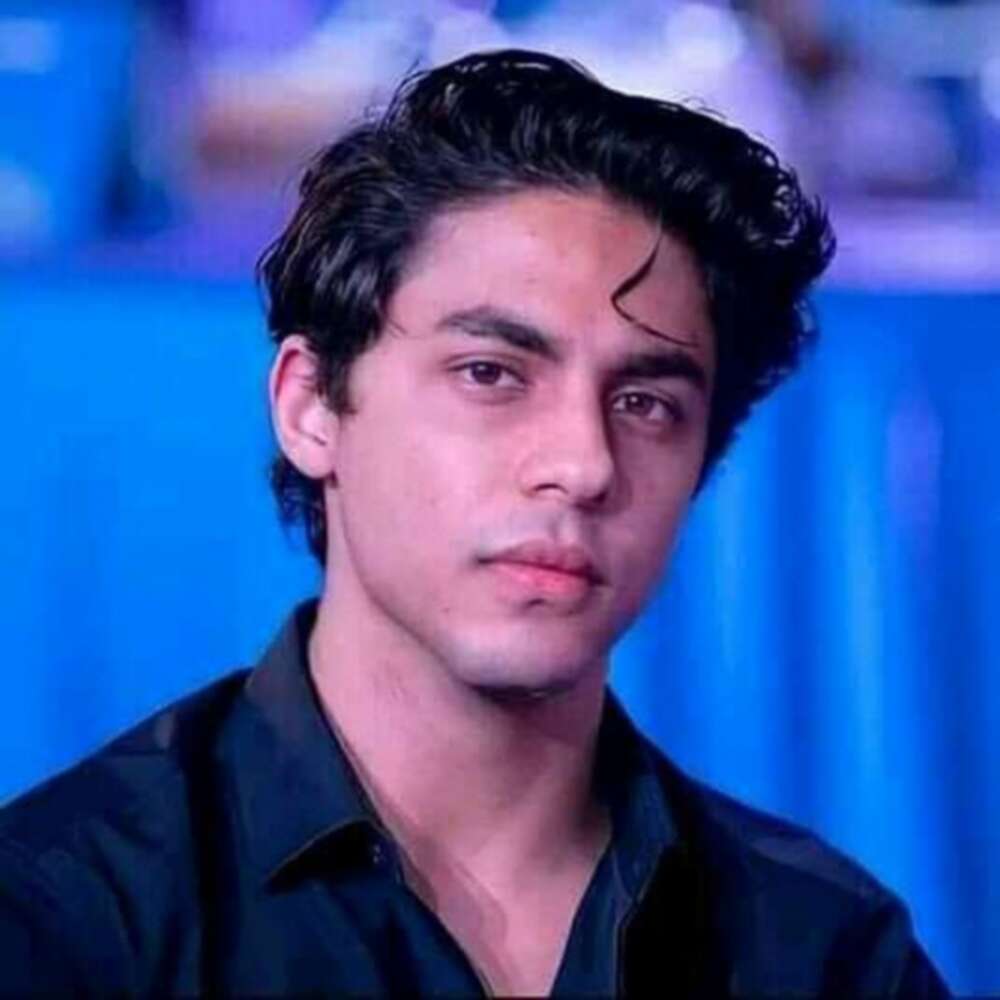 The BBC reported, the son of Bollywood superstar Shah Rukh Khan has been denied bail 18 days after he was arrested for allegedly doing recreational drugs at a party.

It said that Aryan Khan, 23, was taken off a cruise ship that was on its way from Mumbai city to the state of Goa on 2 October.

The Narcotics Control Bureau (NCB) charged him under laws "related to possession, consumption and sale of illegal substances".

According to the BBC, Aryan has denied the allegations against him.

His lawyer Satish Manshinde has repeatedly told the court that no drugs were found in the possession of the actor's son, and that there was "no evidence that he had consumed any drugs". 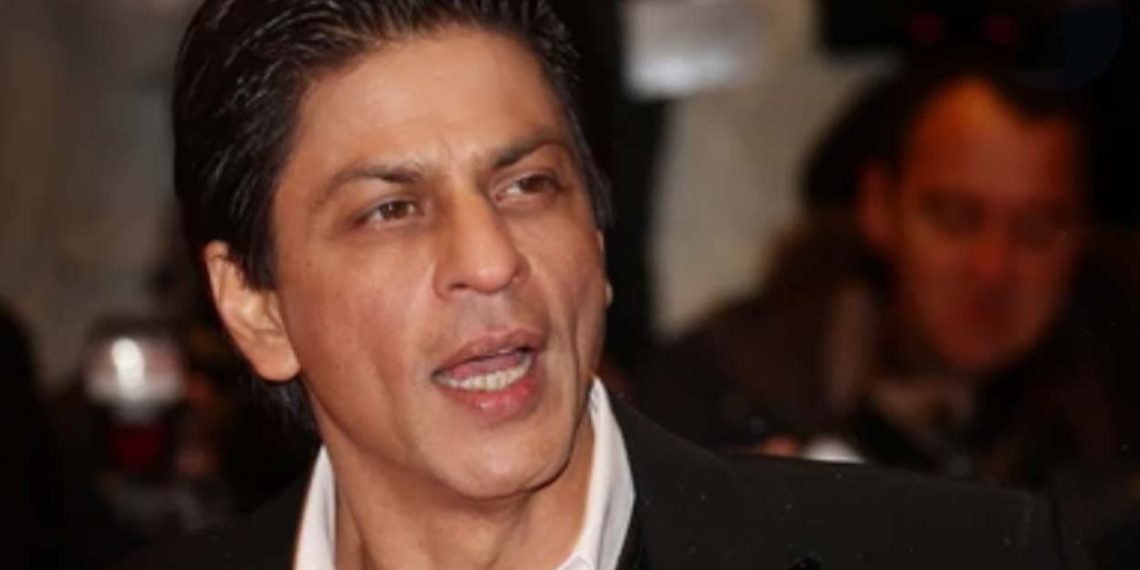 But a court in Mumbai on Wednesday rejected his bail for a second time. It had earlier rejected bail on 8 October. The court also rejected the bail pleas of two others accused in the case.

Aryan Khan's lawyers are expected to appeal the decision in the Mumbai high court.

In an earlier hearing, the prosecution had argued that it was necessary to take a "serious view" of drug use among youngsters. It also argued that Aryan Khan could not be treated differently from the 17 others accused in the case and should therefore not be released on bail.

Officials from NCB raided the cruise ship on 2 October - they said they had been tipped off that there were drugs on board. Aryan Khan was searched and interrogated before he boarded the ship - and eventually taken into custody by the NCB.

He was arrested the following day. He was initially in custody at the NCB's office, but was later moved to a jail.

The case has been dominating media headlines. While there has been no official statement from Shah Rukh Khan, some Bollywood personalities have defended Aryan Khan. Experts have also criticised what they say is the "excessive media gaze" around his arrest.

Many Bollywood actors and TV personalities have been under scrutiny since last year in what appears to be an investigation into claims of widespread drug use in the Hindi film industry. In 2020, the narcotics agency questioned at least four actresses, including Deepika Paduokone, but none have been accused of any wrongdoing.

Rajput, 34, was found dead in his flat on 14 June. Police at the time said he had killed himself. But the case took an unexpected turn when his family accused Chakraborty of abetment to suicide, sparking months of media coverage and speculation. Chakraborty, who had denied any wrongdoing, was released from jail a month after her arrest.