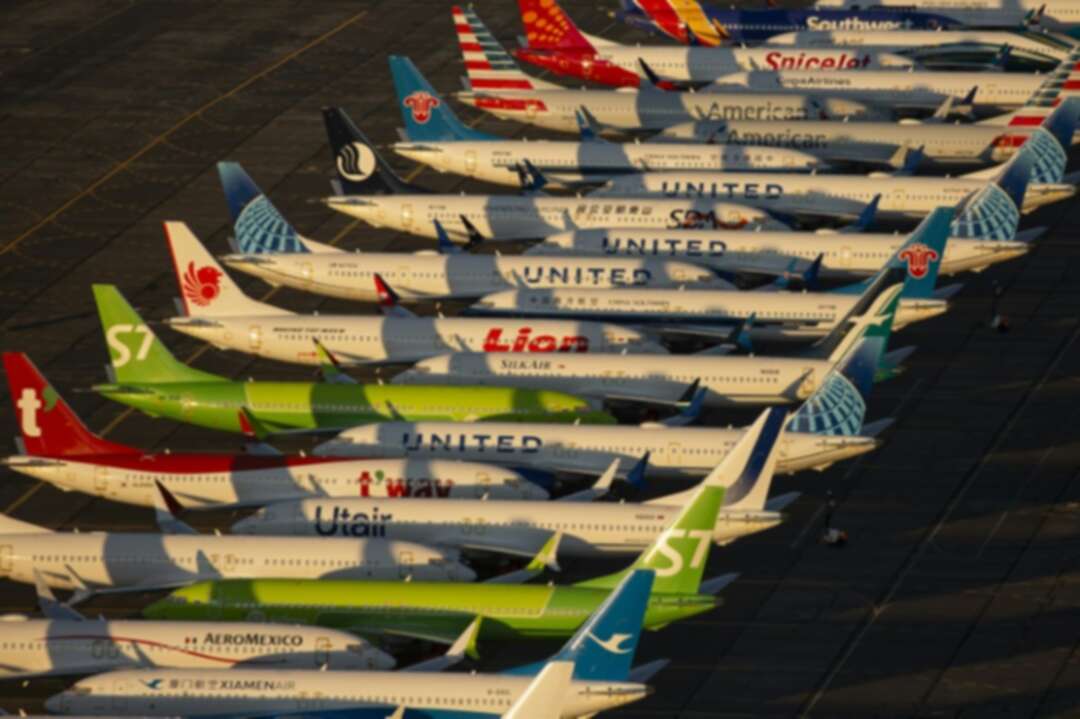 The Lion Air disaster was followed months later by a second crash -- involving the same model of aircraft -- when an Ethiopian Airlines plane went down with 157 people aboard, leading to the global grounding of Boeing's entire 737 MAX fleet.

The crashes had thrown a spotlight on the MAX model's Manoeuvring Characteristics Augmentation System (MCAS), an automated anti-stall mechanism, that pilots in both plans had struggled to control as the jets careered downwards.

On Friday, Indonesia's National Transportation Safety Committee said there were flaws in Boeing's design of the anti-stall mechanism and of its certification by US regulators.

"The design and certification of this feature was inadequate," a summary of the report said, referring the MCAS.

The MCAS was vulnerable to a sole sensor that it relied on for inputs, and 737 MAX pilots were not properly briefed on how to handle a malfunction, it said.

"The aircraft flight manual and flight crew training did not include information about MCAS," the report said.

A sensor on the MCAS was "miscalibrated" and the problem was not caught by Lion Air maintenance crews, it said, after the jet's previous flight also experienced loss-of-control problems.

The report also said the emergency was not "effectively managed" by the crew, whose "performances had previously been identified during training and reappeared during the accident flight".

An earlier report released by international regulators said the US Federal Aviation Administration (FAA) lacked the manpower and expertise to fully evaluate the jet's MCAS when it certified the plane.

Friday's report comes after Boeing -- facing scores of lawsuits -- replaced the chief of its commercial plane division this week, the most significant executive departure since the 737 MAX grounding plunged the US-based company into crisis seven months ago.

On Friday, following the release of the Indonesian report, Boeing expressed its "heartfelt condolences" to victims' families, and said it had since fixed the flight-control system's software.

"These software changes will prevent the flight control conditions that occurred in this accident from ever happening again," Boeing CEO Dennis Muilenburg said in a statement.

"Boeing is updating crew manuals and pilot training, designed to ensure every pilot has all of the information they need to fly the 737 MAX safely."

The FAA said it would monitor Boeing's changes to the single-aisle jet, which remains grounded.

"The aircraft will return to service only after the FAA determines it is safe," it said after the Indonesian report.

After getting a briefing on the report this week ahead of its public release, some of the victims' relatives expressed disappointment.

"However, we've got no choice but to accept it," said Epi Syamsul Qomar, who lost his son, after families met with investigators in Jakarta this week.

"People keep telling me to let go, to stay strong, but how do I do that? It's not that easy. He was my only son and I miss him every day."