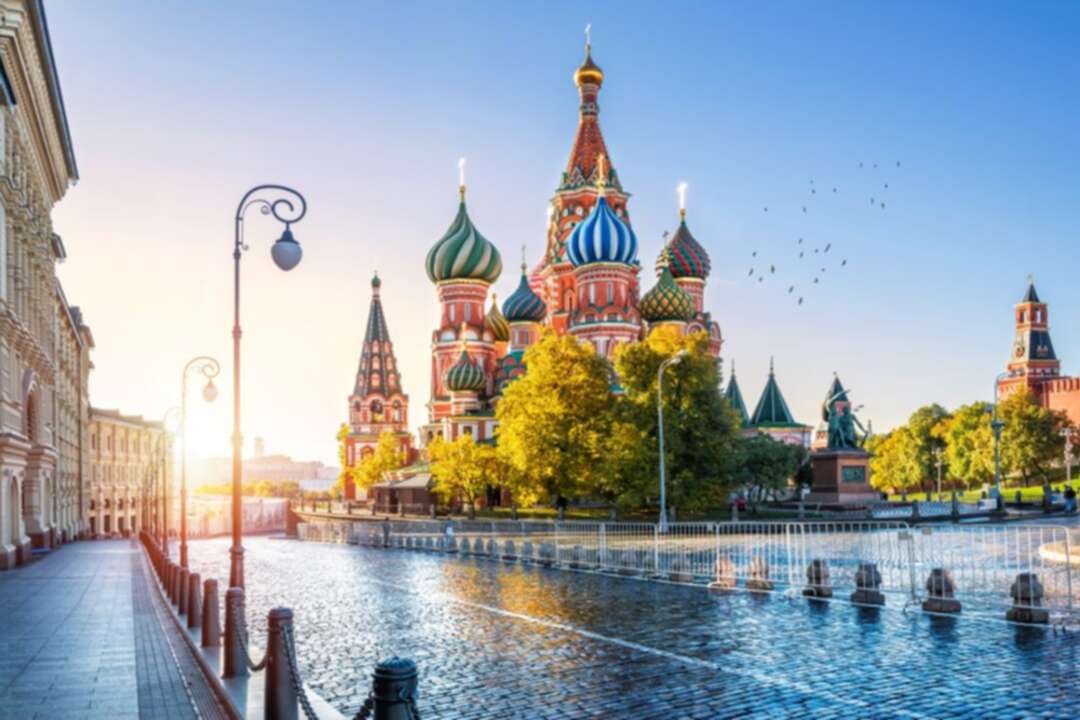 According to the TASS, the press service of the regional emergencies ministry department said in a statement on Saturday that several bodies of tourists have been found near the hull of a helicopter that crashed in Russia’s Far Eastern Kamchatka Peninsula on Thursday.

"At the moment, a deepwater submersible managed to locate a hull of the helicopter, lying about 500 meters away from the shore, at the depth of 110 meters. Several bodies of missing tourists were found lying next to the hull. The issue of raising them to the surface is now being solved," the department said in a statement.

Kamchatka governor Vladimir Solodov wrote on Telegram later on Saturday rescuers had located three bodies in the wreckage, and lifted one of them to the surface. 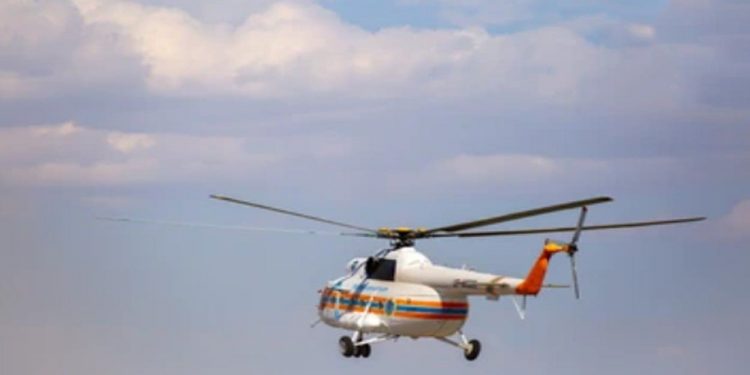 "Forces of the Russian emergencies ministry, the Defense Ministry and the Kronotsky Nature Reserve continue their search effort in Kurile Lake. The pilot’s body has been lifted to the surface, two more bodies were located on the bottom of the lake, next to the helicopter’s wreckage. The recovery effort will continue throughout the day," Solodov wrote.

On August 12, a Mi-8 helicopter of the Vityaz-Aero Airline carrying three crewmembers and 13 passengers crashed into a lake in the Kronotsky Nature Reserve in Kamchatka. Eight people were rescued while eight have been listed as missing for the second day in a row. Investigators have opened a criminal case into the crash.