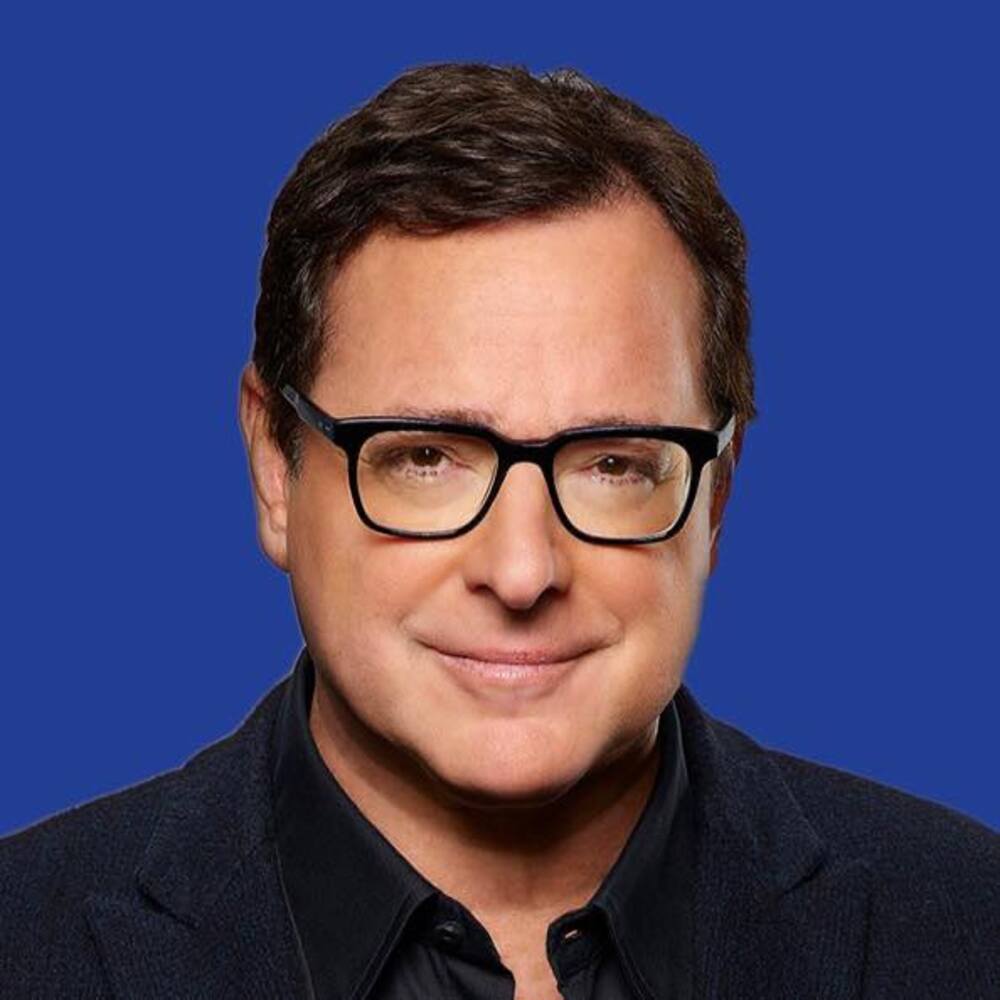 The US actor and comedian Bob Saget, best known for starring in the sitcom Full House, has died suddenly aged 65, his family has announced.

The BBC reported that the actor was found unresponsive by staff in his room at the Ritz-Carlton Hotel in Orlando, Florida on Sunday.

Officers from the Orange County Sheriff's Department arrived after a call from hotel staff and pronounced him dead at the scene.

But in a short statement posted to Twitter, the Sheriff's Department said that detectives had found no signs of foul play or drug use during initial enquiries.

His family said in a statement: "We are devastated to confirm that our beloved Bob passed away today."

"He was everything to us and we want you to know how much he loved his fans, performing live and bringing people from all walks of life together with laughter."

The BBC said that Saget, a veteran stand-up comedian, had just started a new comedy tour across the US, performing as recently as Saturday in the city of Jacksonville, Florida.

After the show he had expressed his joy at being back on stage in a post on his Instagram page, telling fans that he was "happily addicted" to his craft.

He said: "I'm back in comedy like I was when I was 26. I guess I'm finding my new voice and loving every moment of it."

Although Saget was idolised by many comedians for his profane and often cutting act, he was best known in the US for his role in the sitcom, Full House, where he starred alongside the actors John Stamos and fellow comic Dave Coulier.

He won plaudits for his portrayal of Danny Tanner, a widowed father of three daughters, playing the role from 1987 to 1995.

He reprised it in 2016 when Netflix revived the programme for a further five seasons.

In more recent years he found fame among younger generations as the narrator of the hit show How I Met Your Mother and for his guest stints as a highly fictionalised version of himself in the TV series, Entourage.