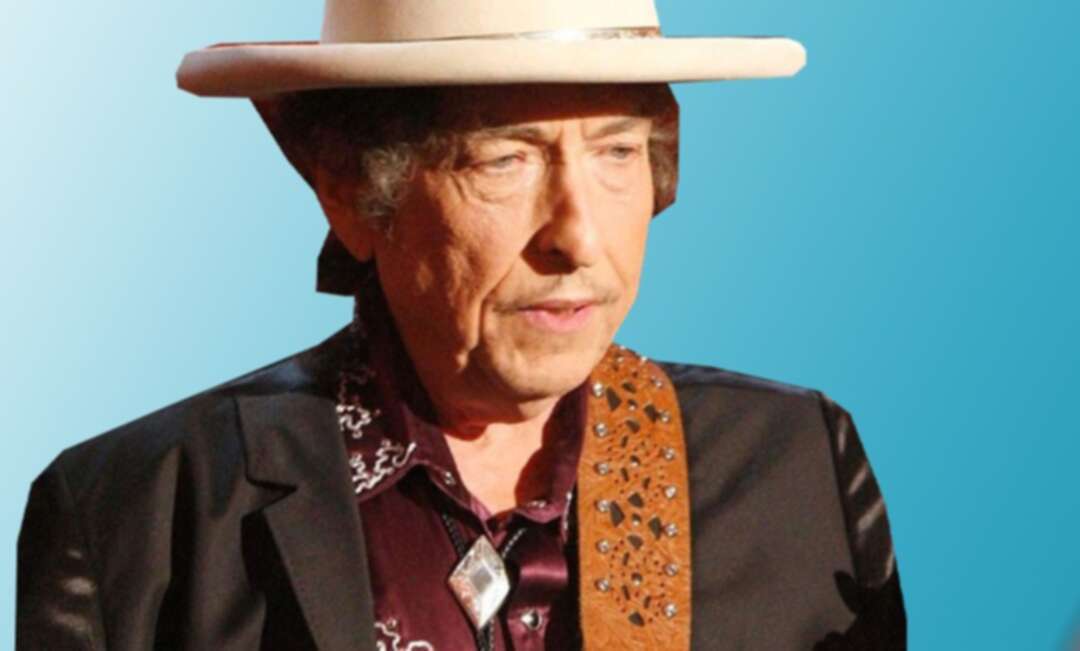 According to the Sky News, Bob Dylan has been accused of sexually abusing a 12-year-old girl in the 1960s.

The media outlet said, a lawsuit has alleged the singer-songwriter, 80, befriended the girl and gave her drink and drugs before sexually abusing her over six weeks in April and May 1965.

It reported that the child, identified in court documents as JC, is now a 68-year-old resident of Connecticut and is seeking unspecified damages and a jury trial.

In the lawsuit, filed at Manhattan Supreme Court, she accused Dylan of assault, battery, false imprisonment, and infliction of emotional distress.

The lawsuit said that Dylan, whose real name is Robert Allen Zimmerman, abused her at his apartment in New York's Hotel Chelsea, using drugs, alcohol, and threats of violence. 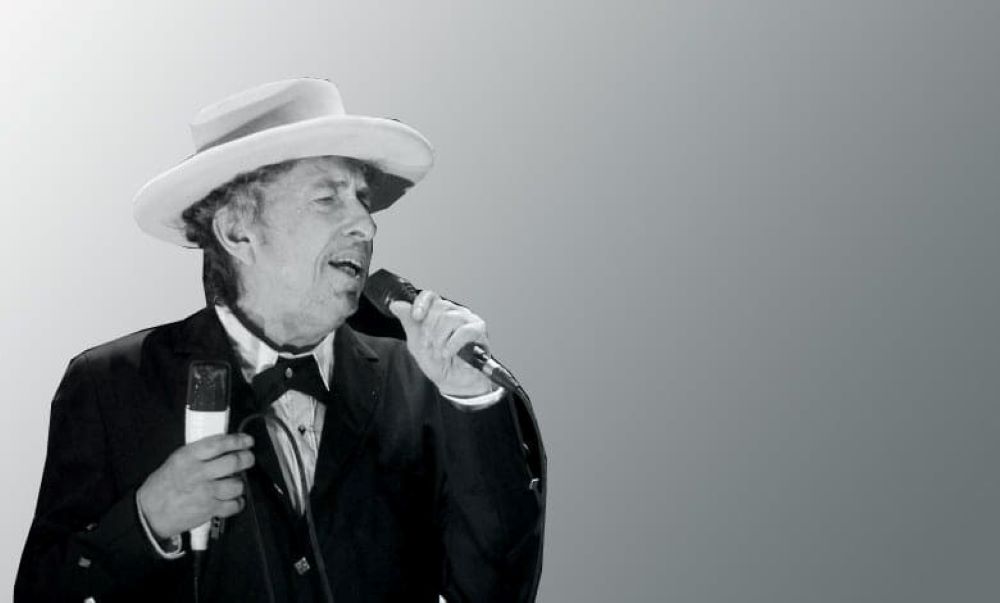 Dylan's alleged acts were described in the filing as "predatory, sexual and unlawful" abuse committed "intentionally by him...without her consent".

The girl suffered "severe mental distress, anguish, humiliation and embarrassment, as well as economic losses", the lawsuit claimed, adding that she is "emotionally scarred and psychologically damaged to this day".


Dylan's representative denied the allegations, telling the New York Post: "This 56-year-old claim is untrue and will be vigorously defended."

Dylan became a famous voice of protest against the Vietnam War and in favour of the US Civil Rights movement thanks to songs including Blowin' In The Wind and The Times They Are a-Changin'.

He has won Grammys, an Oscar, the Presidential Medal Of Freedom and the Nobel Prize for Literature.