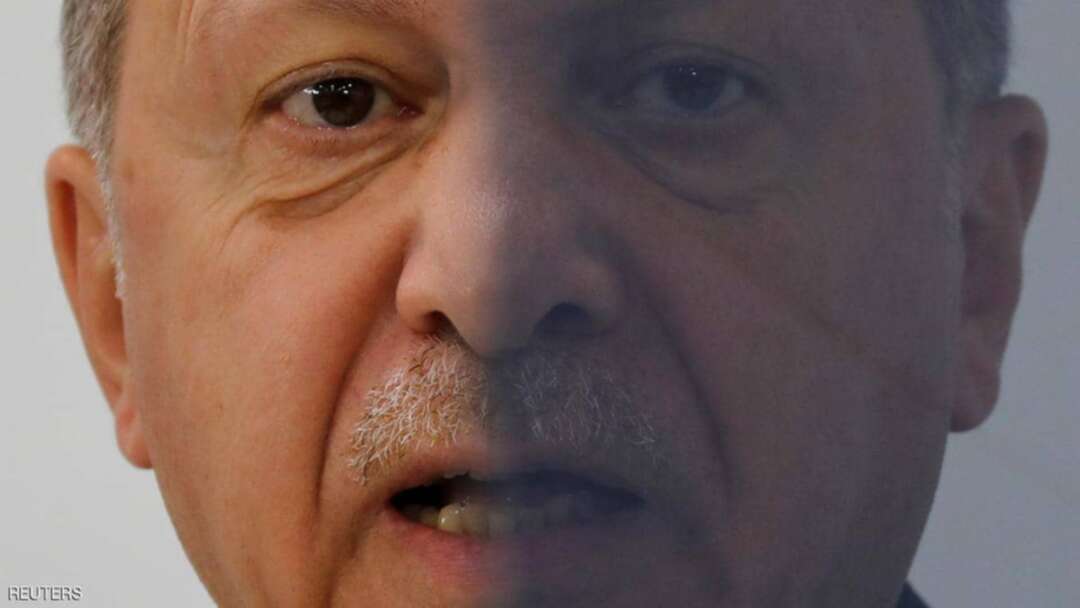 Bloomberg: Erdogan is aiming at $18 billion in Libya

The Bloomberg news agency reported that Turkey, under the leadership of president Recep Tayyip Erdogan and through its intervention in Libya, is vying for control over a number of "concessions"; oil, gas and reconstruction projects.

Bloomberg pointed out that Ankara's main goal in backing the militias of Tripoli and its political allies is to ensure that it will eventually resume reconstruction projects worth about $18 billion in Libya.

"These hidden economic ambitions in the region are beginning to unfold," explained the source.

By supporting these militias, Ankara is also trying to secure more leverage in the scramble for oil and gas in the Mediterranean; especially in a country that is home to Africa's largest proven oil reserves.

Aqila Saleh, head of the Libyan Council of Representatives, addressed the United Nations and the African Union to put an end to the Turkish intervention in Libyan territory. He considered Ankara's interference in the internal affairs of the Libyan a threat to the national security of Libya and the Arabs.

The Libyan National Army has also confirmed more than once its seizure of Turkish weapons while they were being smuggled to the terrorist militias in Tripoli.

On the other hand, Turkey has blustered in the past few days to defend what it described as "its interests on Libyan territory" in case of any probable threats.