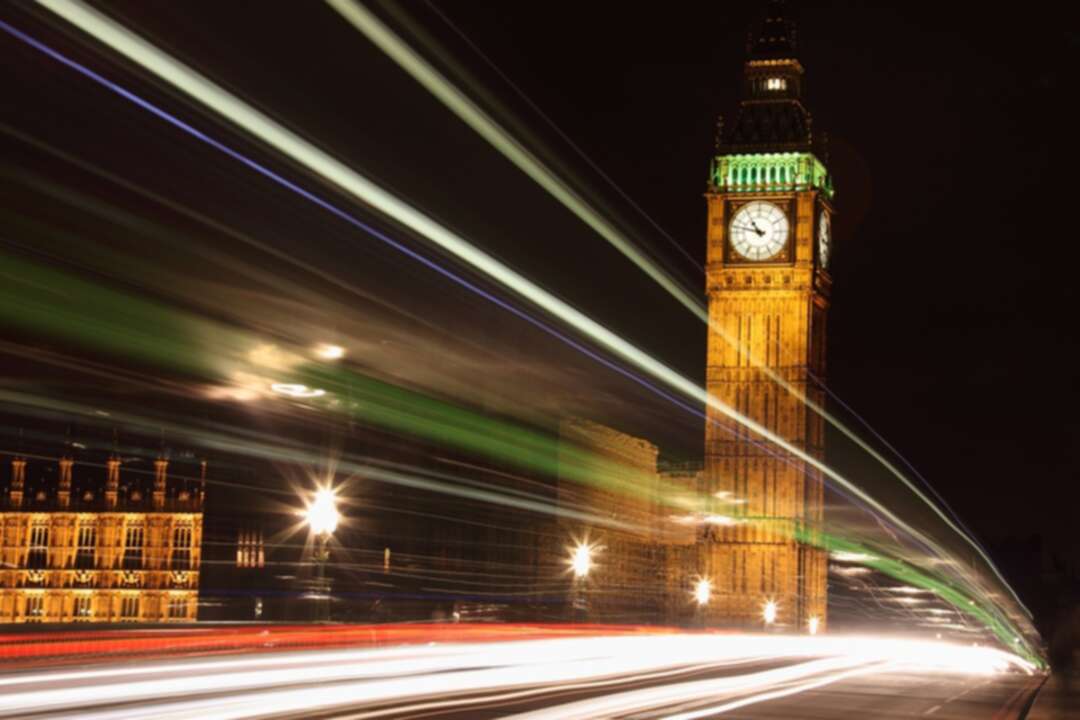 The BBC reported that the Houses of Parliament has confirmed, Big Ben will bong to welcome in 2022.

It said that the bell will be struck 12 times as it hits midnight on New Year's Eve, despite other celebrations in the capital being cancelled.

It will be the first time in nearly four years that the clock face of Elizabeth Tower will be on show for the event, following years of restoration.

And it will be the last time a temporary mechanism will be used to sound the bell.

According to the BBC, restoration of the tower and its famous clock began in 2017, meaning the exterior was covered in scaffolding and the bell itself was silenced.

However, it gave Parliament the opportunity to carry out its biggest repair and conservation project in the building's 160-year history.

It should be noted, the clock was designed by Edmund Beckett Denison and installed by Edward John Dent in 1859.

Its mechanism, which weighs eleven-and-a-half tonnes, was removed and taken to clock specialists the Cumbria Clock Company in the Lake District, where more than 1,000 separate parts were cleaned and repaired.

The pieces have now been returned to Westminster and are being reinstalled over the coming months.

But the clock face - restored to its original colours - is now on show, and from spring next year, Big Ben and the four quarter bells will once again play the "Westminster Quarters" melody and bong on the hour throughout the day.

One of Parliament's team of clock mechanics, Ian Westworth, said: "It's iconic - it's probably the world's most famous clock, and to have had our hands on every single nut and bolt is a huge privilege.

"It's going to be quite emotional when it's all over - there will be sadness that the project has finished, but happiness that we have got it back and everything's up and running again."