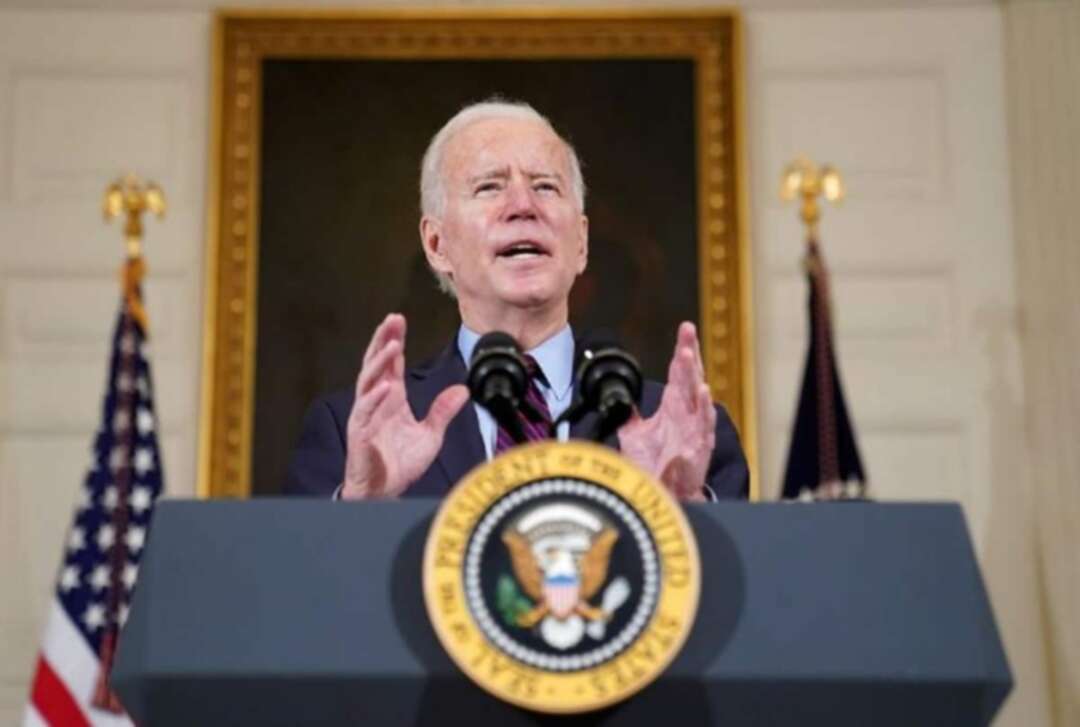 We For News reported, citing a Washington Post op-ed as saying that when US President Joe Biden chose in April to withdraw all American forces from Afghanistan by September, we were among those who judged that the result would be a disaster for the country's 38 million people, and in particular, its women. Collapse

The op-ed said "Now, that tragedy appears to be unfolding more quickly than even many of the pessimists imagined. In recent weeks, Taliban forces have captured dozens of districts in a nationwide offensive, surrounding several provincial capitals and blocking key roads into Kabul. On Tuesday, the top US military commander in Afghanistan, Gen. Austin S. Miller, met reporters and warned with remarkable bluntness that ‘civil war is certainly a path that can be visualized".

It added "that should be a concern for the world". Collapse

We For News further reported the Washington Post as saying that it ought, at least, to be a concern for Biden, who inherited a difficult situation from his predecessor Donald Trump but chose to pull the plug on the US mission rather than fix it.

The President ought to be reconsidering the swift withdrawal he ordered in light of the incipient crumbling of an Afghan government and army that the US spent two decades helping to build. Instead, he has been cold to the country’s plight.

Last month, Biden decided against slowing the withdrawal from the main US air base in the country, Bagram, which some American officials favoured; the pullout was completed this week, We For News reported, citing the Wall Street Journal.

Last week, he met Afghan President Ashraf Ghani at the White House in what was cast as a show of support, only to declare that Afghans would have to “decide their future”. Collapse

That future is likely to be bleak, if current trends continue. As US advisers and air support melt away, Afghan Army units are being wiped out by the Taliban, or are surrendering without a fight. In desperation, the government has invited ethnic militias to remobilise, risking a return to the anarchic conflict and banditry that plagued the country in the 1990s.

Even with that support, the government may not be able to hold on; a US intelligence community assessment that surfaced last week said it could fall within six to 12 months of the US departure, We For News reported, citing the Washington Post. Collapse

If that happens, not only Afghans will be at risk. According to the intelligence community and a study commissioned by Congress, Al Qaeda could re-establish bases in the country. Waves of refugees are likely to pour out, destabilising neighbours such as Pakistan and massing at the borders of Europe. US rivals such as Iran, China and Russia could draw the conclusion that Biden lacks the stomach to stand up for embattled allies such as Iraq, Taiwan and Ukraine.

Biden rightly ordered up plans last week for an evacuation of Afghanistan’s who worked for the US. But he ought to be doing more for those still fighting to save the country. He should allow US air power to be used to support Afghan army units even after the withdrawal. Ways must be found to keep the Afghan air force aloft even after the withdrawal of foreign maintenance contractors. And agreement must be reached with Turkey on using its troops to keep the Kabul airport open; without that, the US Embassy could be forced to close, the Washington Post said.

Biden has long been a skeptic of the US mission in Afghanistan, and he has stuck to that position even as the number of troops and expenditure dedicated to it have drastically shrunk, it added.

“His view has been that the war against the Taliban is unnecessary and unwinnable. But the descent from stalemate to defeat could be steep and grim. We wonder whether he has fully considered the consequences,” the Washington Post added. Collapse