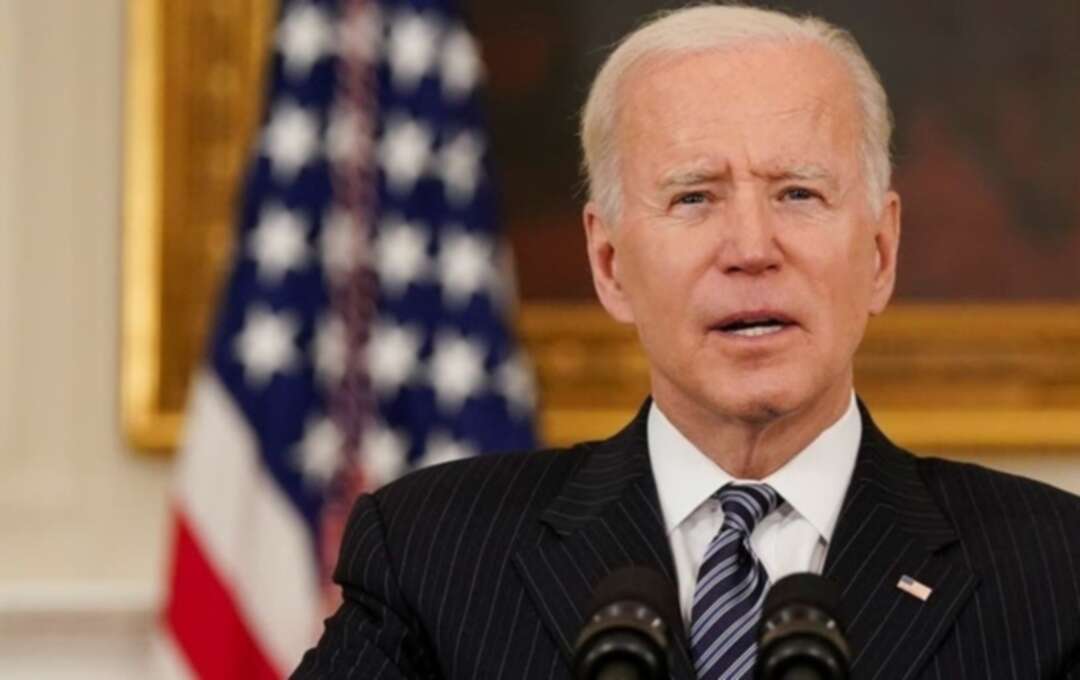 US President Joe Biden is expected to recognize the Armenian genocide over the weekend, sources familiar with the matter said late Wednesday, in a move that will surely spark a quick response from NATO ally Turkey.

While Biden pledged to use the word “genocide” while he was on the campaign trail last year, it was unclear whether he, like his predecessors, would follow through on the promise.

But as human rights continues to be a focal point of his administration’s domestic and foreign policies, Biden has decided the time is right to acknowledge that the killing of over 1.5 million Armenians by the Ottoman Empire was in fact genocide.

Armenia says the genocide took place beginning in 1915. Turkey, meanwhile, admits that Armenians were killed but denies that it was genocide. 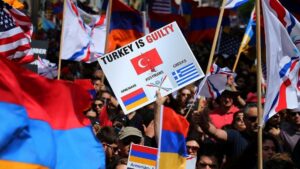 Protesters rally outside the Turkish Consulate in commemoration of the 102nd anniversary of the Armenian genocide in Los Angeles, California, April 24, 2017. (Reuters)

As a presidential candidate, President Biden commemorated the 1.5 million Armenian men, women, and children who lost their lives in the final years of the Ottoman Empire. He said then that we must never forget or remain silent about this horrific campaign,” a State Department official told Al Arabiya English.

“This administration is committed to promoting respect for human rights and ensuring such atrocities are not repeated,” the official added, stopping short of acknowledging that Biden would announce the new US stance.

The White House refused to comment when asked if Biden had made a decision, but White House Press Secretary Jen Psaki told reporters that the president would have “more to say” over the weekend.

On April 24 of each year, Armenians around the world stage demonstrations and rallies to commemorate the genocide. This Saturday will mark 106 years and that is when Biden is expected to join at least 30 other countries in recognizing that a genocide took place.

France and Germany are a few of the countries that have acknowledged the mass killing of Armenians as genocides, despite repeated warnings and condemnations from Turkey.

On Tuesday, Turkey’s top diplomat issued a statement cautioning Biden not to move ahead with the move.

The US president, who has yet to speak to Erdogan since taking office, remains adamant on pushing ahead with his campaign promise, according to the sources familiar with his planned announcement. The US president has also been pressed by Republicans and Democrats alike to take a more rigid stance against Turkey.

Last month, a group of more than 35 senators penned a letter to Biden about the genocide. And on Wednesday over 100 members of Congress urged the president to “follow through on your commitments and speak the truth” about the genocide.