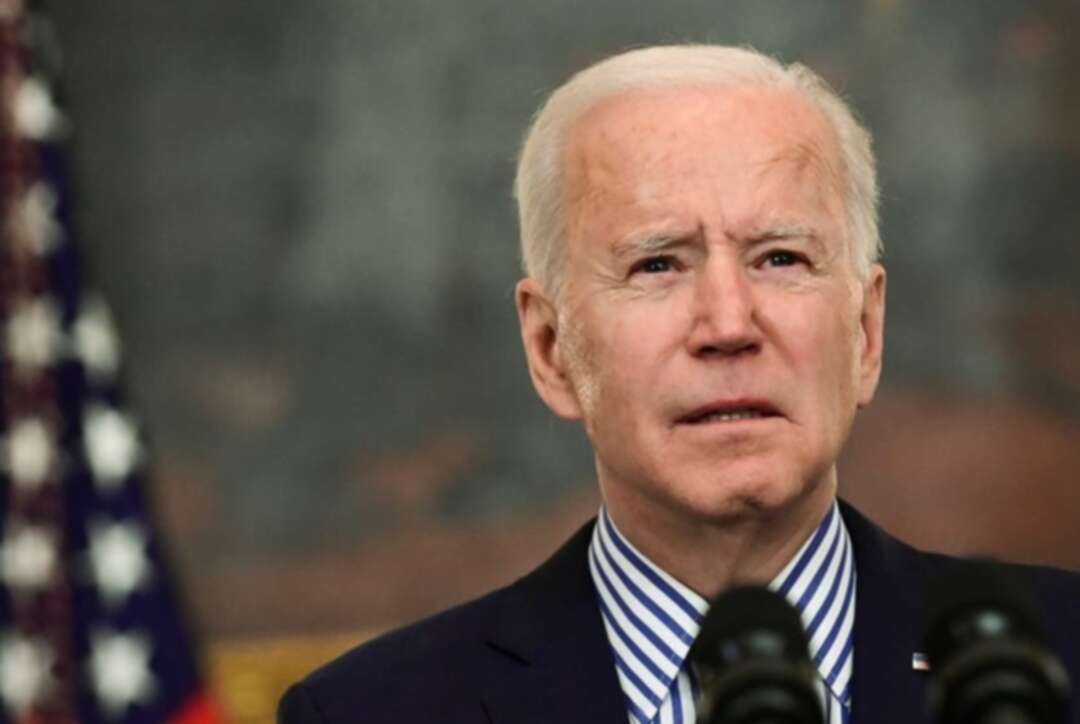 US President Joe Biden makes remarks from the White House after his coronavirus pandemic relief legislation passed in the Senate, in Washington, US March 6, 2021. (Reuters)

President Joe Biden said Russian President Vladimir Putin will face consequences for directing efforts to swing the 2020 US presidential election to Donald Trump, and that they would come soon.

He will pay a price,” Biden told ABC News in an interview that aired on Wednesday. Asked what the consequences would come, he said, “You’ll see shortly.”

His comments come after a US intelligence report on Tuesday bolstered longstanding allegations that Putin was behind Moscow’s election interference, an accusation Russia called baseless.

At the same time, Biden noted that “there’s places where it’s in our mutual interest to work together” such as renewing the START nuclear agreement, adding that the two leaders have a known history.

“I know him relatively well,” Biden said, adding that “the most important thing dealing with foreign leaders in my experience ... is just know the other guy.”

Of Putin, Biden said he does not think the Russian leader has a soul. Asked if he thought Putin was a killer, he told ABC: “I do.”