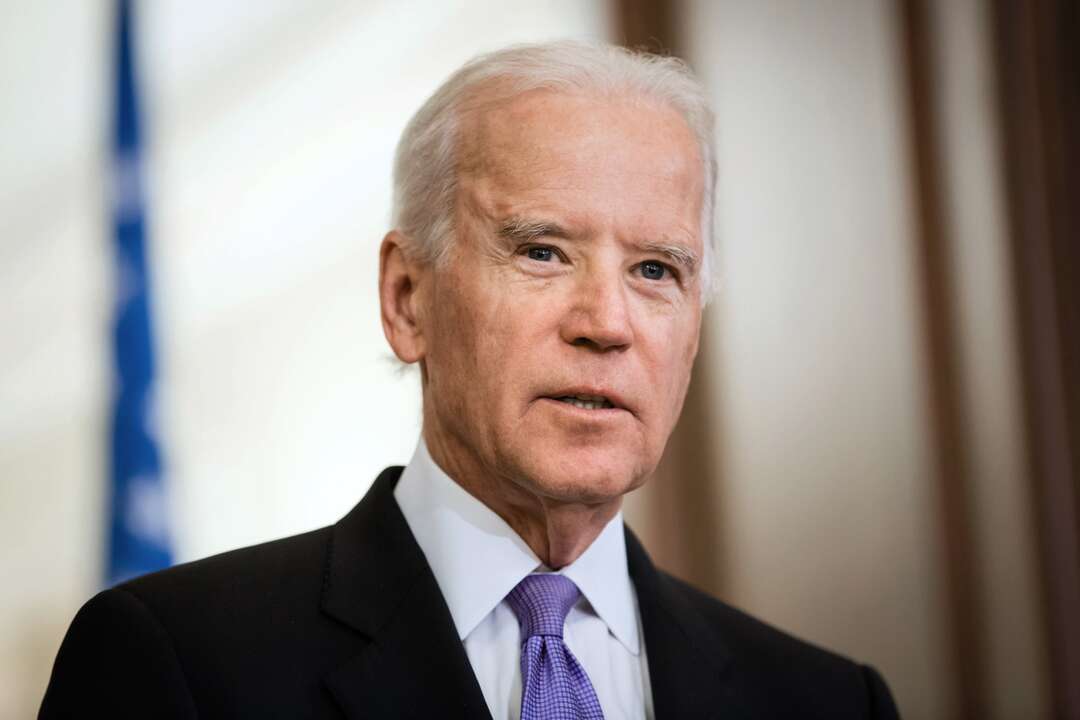 President Joe Biden on Thursday chided Republican lawmakers who voted against his $1.9 trillion economic stimulus and COVID-19 relief bill before lauding its benefits in their political districts.

Speaking at an event in Ohio, Biden drew laughter from the crowd when he held up a list with names of Republican lawmakers who he said had touted the law, called the American Rescue Plan, after it was passed with only Democratic support.

"Even my Republican friends in Congress, not a single one of them voted for the Rescue Plan. I'm not going to embarrass any one of them, but I have here a list of how back in their districts they're bragging about the Rescue Plan," Biden said to laughter. "Some people have no shame."

The president is seeking Republican support for his next big legislative initiative on infrastructure, but the White House and Republican lawmakers remain far apart on cost and other details.

Biden said he was glad Republicans realized the stimulus package was positive for voters in their districts.

"I'm happy they know that it benefited their constituents. That's OK with me. But if you're going to try to take credit for what you've done, don't get in the way of what we still need to do," he said.