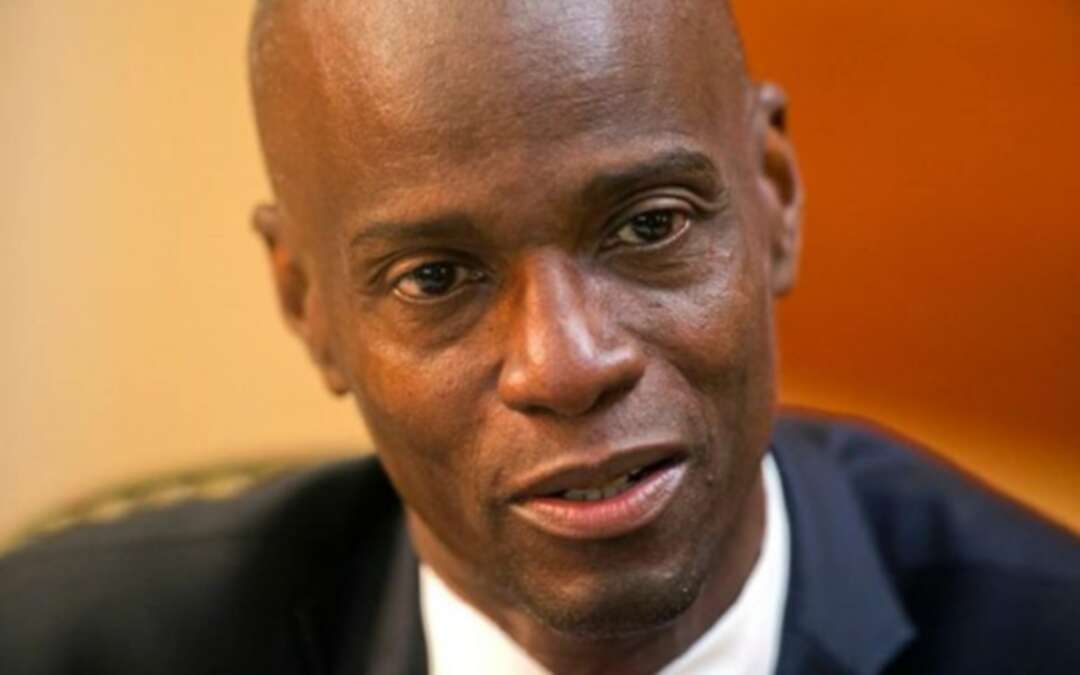 According to the We For News, the United States President Joe Biden on Wednesday condemned the assassination of Haitian President Jovenel Moise, calling it a “heinous act.”

The We For News reported, citing Biden as saying in a statement “We are shocked and saddened to hear of the horrific assassination of President Jovenel Moise and the attack on First Lady Martine Moise of Haiti.”

“We condemn this heinous act, and I am sending my sincere wishes for First Lady Moise’s recovery,” adding that “the United States offers condolences to the people of Haiti, and we stand ready to assist as we continue to work for a safe and secure Haiti.”

According to the We For News, Biden told reporters at the White House before leaving for a trip to Illinois “It’s very worrisome about the state of Haiti.”

Moise has been ruling Haiti by decree after legislative elections due in 2018 were delayed. Disputes have been around on when his term ends.

Haiti’s constitutional referendum, which should have taken place in April but was postponed due to the Covid-19 pandemic, will be held on September 26, the national electoral commission announced on June 28.