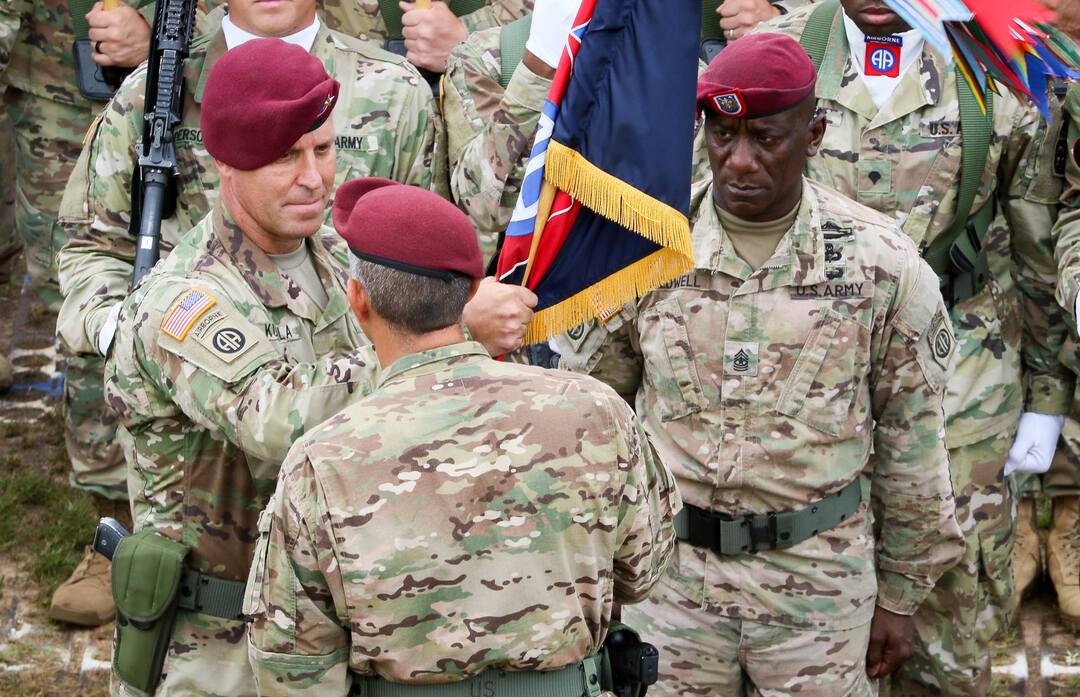 The Asharq Al-Awsat reported senior Army three-star general with extensive experience in the Iraq and Afghanistan wars has been nominated to become the top US commander for the Middle East.

President Joe Biden has nominated Army Lt. Gen. Erik Kurilla to head US Central Command and be promoted to four-star general, according to multiple US officials.

The Senate Armed Services Committee notice says only that Kurilla has been nominated to become a general, and does not detail which job he would get if confirmed. But his nomination for US Central Command has been expected for several months. US officials confirmed the planned job on condition of anonymity because it has not yet been made public, The Associated Press said.

If confirmed by the Senate, Kurilla would replace Marine Gen. Frank McKenzie, who has led the command for the past three years and is expected to retire.

Kurilla would take over as the Pentagon continues to try and shift its focus to the Indo-Pacific and counter a rising China, and to bolster defenses against Russia in Europe, where Moscow is massing troops near the Ukraine border, fueling fears of an invasion.

The US has withdrawn all forces from Afghanistan and has now formally shifted its role in Iraq from combat to advising and assisting the Iraqi forces. But the US strategy to put more emphasis on China and Russia has been repeatedly stymied by Iran, forcing the Pentagon to maintain a significant troop presence across the Middle East and cultivate strong relations with allies in the region.

Kurilla, who is from Elk River, Minnesota, is currently commander of the 18th Airborne Corps at Fort Bragg, North Carolina, but previously served as the chief of staff at Central Command, working for McKenzie and, before that, Gen. Joseph Votel.

Biden and Putin to hold phone conversation on Thursday

He graduated from the United States Military Academy at West Point in 1988, and has served multiple tours in Iraq and Afghanistan, commanding conventional and special operations forces. He commanded a Stryker battalion in Iraq in 2004, and was shot and wounded.

thelevant USA US commander for the Middle East Erik Kurilla