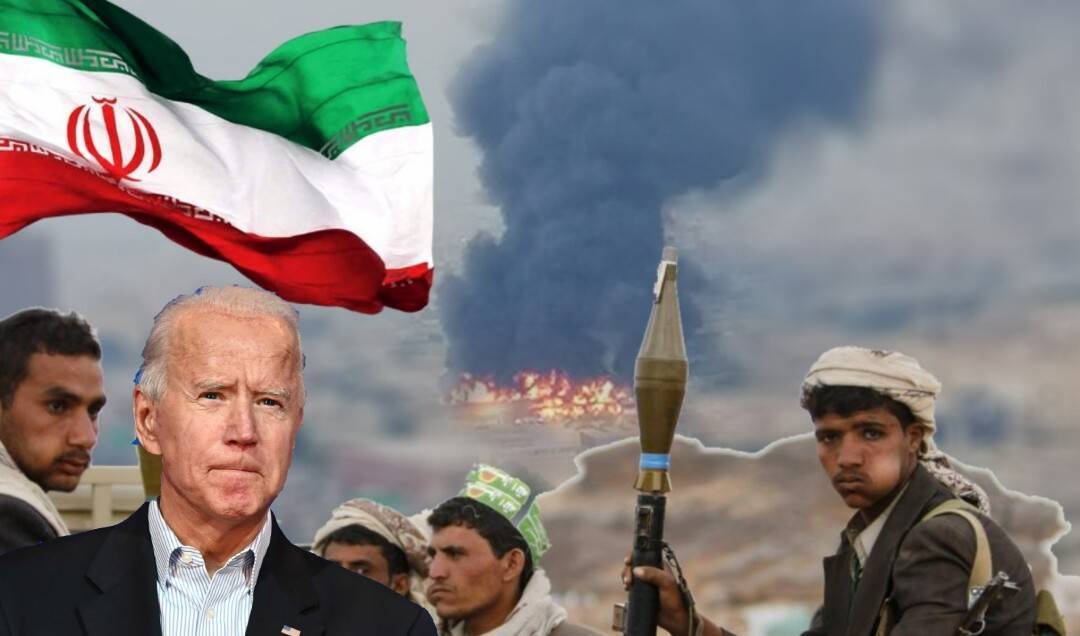 After the recent Houthi attacks on targets inside the United Arab Emirates, voices have been raised in America calling for the reclassification of the Houthi group as a "terrorist organization", and this issue has sparked a dispute among those interested in American affairs. The attack by the Houthi on17the_ February 2022 was the first deadly assault on Emirati soil acknowledged by the UAE and claimed by the rebels, who said they had fired ballistic missiles and deployed armed drones.

Two Indians and a Pakistani working for oil giant ADNOC died as three petrol tanks exploded near a storage facility, while a fire also ignited in a construction area at Abu Dhabi airport in the heart of the UAE, a renowned safe haven in the volatile Middle East.

President Biden revoking the designations of Ansarallah, sometimes referred to as the Houthi, as a Foreign Terrorist Organization (FTO) under the Immigration and Nationality Act and as a Specially Designated Global Terrorist (SDGT) pursuant to Executive Order (E.O.) 13224, as amended on 16th_February2021.

The United Arab Emirates asked the U.S. on 19th_ February 2022 to put Yemen’s Iranian-backed Houthi back on its list of terrorist organizations after a drone attack on the Emirati capital killed three people. The UAE works on building pressure through the UN Security Council over the strike and the capture of an Emirati vessel off the coast of Yemen earlier this month, the person said.

The prominent Republican Senator Jim Inhofe called for the reclassification of the Houthi militia as a terrorist organization, condemning the attack on the UAE. A member of the Congressional Armed Forces Committee said on his Twitter account: The deadly attacks on our friends in the UAE show once again that the Iranian-backed Houthi are terrorists, adding, “As I indicated last year, it was a mistake by the Biden administration to raise the classification The Houthi are off the terrorism list.” He continued, “This designation must be restored now.” 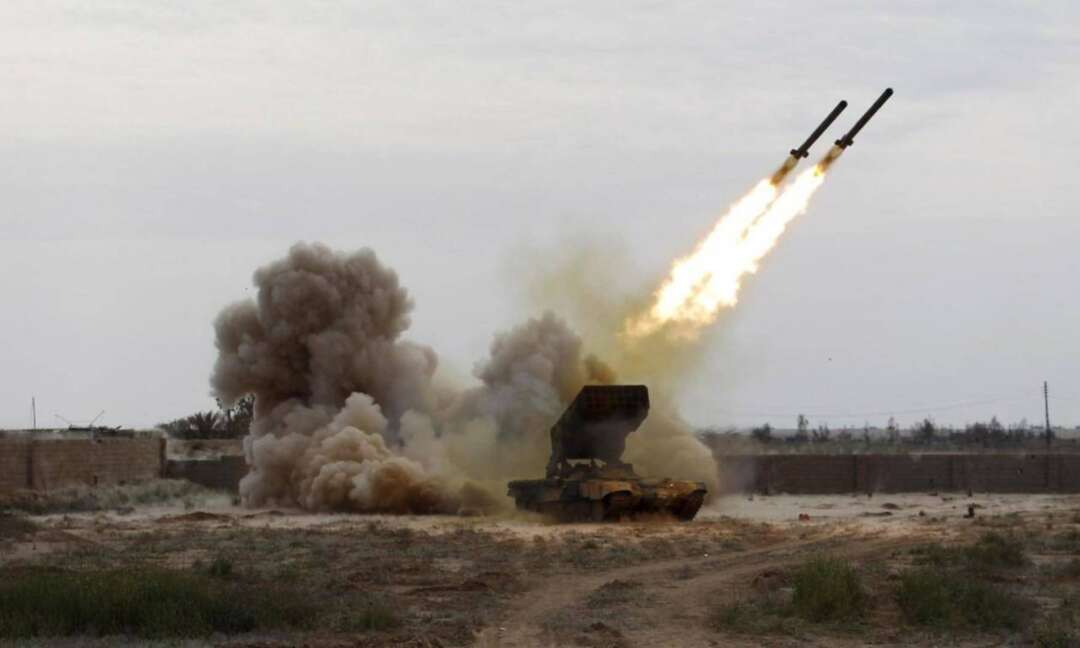 Reports said that, Washington vowed to hold the Iran-backed Houthi militias accountable for the Abu Dhabi airport attack, which killed three civilians.US President Joe Biden said on 20th_ February that his administration is considering reclassifying the Yemeni Houthi movement as an international terrorist organization, after missile and drone attacks on the UAE were claimed by the group. The UAE embassy published a tweet on Twitter saying that Ambassador Youssef Al-Otaiba urged the Biden administration to return to that classification in response to Houthi attacks on Abu Dhabi airport and a fuel depot.

Experts linked the designation of the Houthi group as a "terrorist group" to the Trump administration's desire to indirectly restrict Iran. Some commentators linked the Biden administration's decision toward the Houthi to Iran, while others considered it an "olive branch" to offer to Tehran as an expression of its desire to calm regional issues, to pave the way for a new major deal with Iran related to its nuclear file and other regional files.

David Mack, the former US ambassador to the United Arab Emirates, and currently an expert at the Atlantic Council in Washington, considered that the United States faces a major dilemma after the Houthi group launched the recent attacks inside Emirati territory.

Despite the Gulf put pressure on president Biden administration, specifically by the UAE and Saudi Arabia, it seems very unlikely that President Biden will remove the Houthi militia from the list of terrorism, due to: The Houthi attacks and their threat to the security of the Arabian Gulf and maritime navigation in the Red Sea, would push the Arab Gulf states to request arms deals from the United States of America, as well as reinforce America's pressure on the Gulf Cooperation Council countries.

Without putting the Houthi group on the terrorist list, it will mean that President Biden wants to send a reassuring message to Iran in order to continue the Vienna negotiations on the nuclear file.

The UAE, Saudi Arabia and others Gulf States should assume their responsibility by finding new, clearer and bolder policies in order to limit Iran’s influence in the region, as well as taking the necessary steps to secure its national security, in addition to holding regional and international conferences on the Houthi militia’s threat to the security of the region.