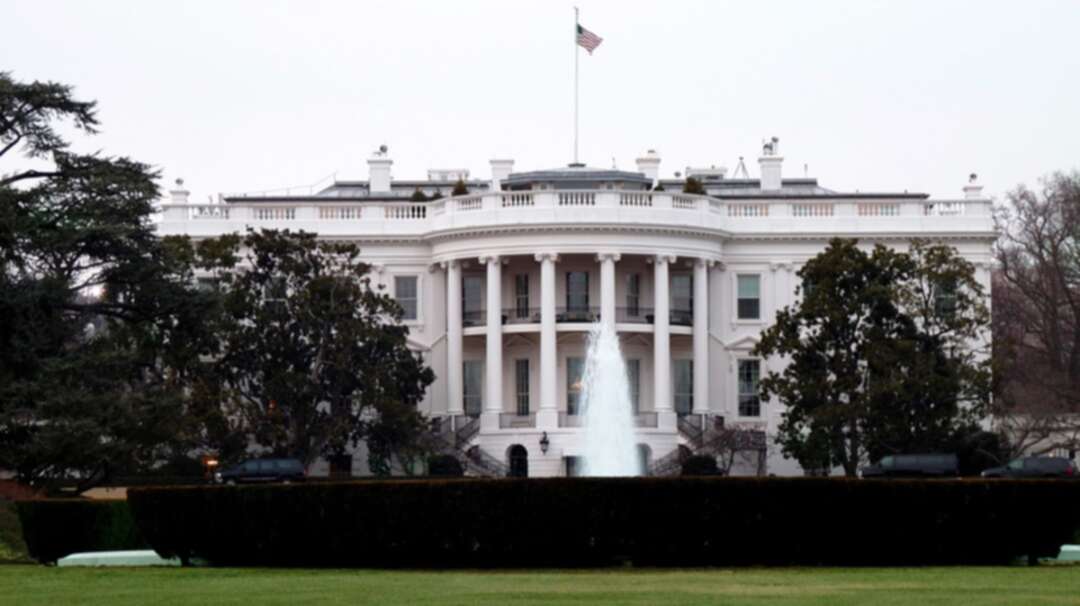 The White House said, U.S. President Joe Biden and his French counterpart Emmanuel Macron on Friday discussed cooperation in the Sahel and Indo-Pacific regions and agreed to meet in Rome later this month.

The Xinhua reported according to a White House statement, Biden and Macron in a phone conversation discussed efforts to support stability and security in the Sahel, enhance cooperation in the Indo-Pacific and enable a more capable European defense.

The statement added, the two leaders will meet in Rome later this month to continue their conversation on bilateral cooperation. 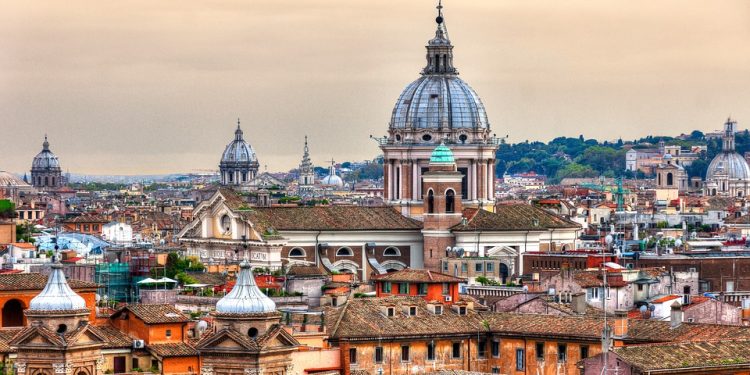 In a separate statement, the White House said Vice President Kamala Harris will visit France next month to meet with Macron and participate in the Paris Conference on Libya on Nov. 12.

The Xinhua said that the trip of Harris is seen as the Biden administration's continuing efforts to repair U.S.-France relations, which suffered setbacks due to a controversial nuclear submarine deal announced by the United States, Britain and Australia last month.

In mid-September, the United States and Britain said they would support the Australian Navy in acquiring nuclear-powered submarines under a newly formed trilateral security pact known as AUKUS, depriving France of an existing contract to provide 12 conventional submarines to Australia.

Outraged by the abrupt move without consultations, France recalled its ambassadors to the United States and Australia in protest.

Biden admitted the issue could have been better handled during his last call with Macron in late September.